Speaking of which, LEAGOO has this week made available some new images via its Facebook channel. These images showcase the LEAGOO KIICAA MIX from various angles, including providing a good look at its all-screen design. Along with those images, LEAGOO has also provided some very basic information, stating that the LEAGOO KIICAA MIX will come loaded with a 5.5-inch display. As well as another en vogue feature, a dual rear camera setup. In addition to a fingerprint sensor which will be located underneath the home button on the front of the device. Besides those points, the only other aspect noted in the Facebook post is that the LEAGOO KIICAA MIX is due to be launched in August of this year. 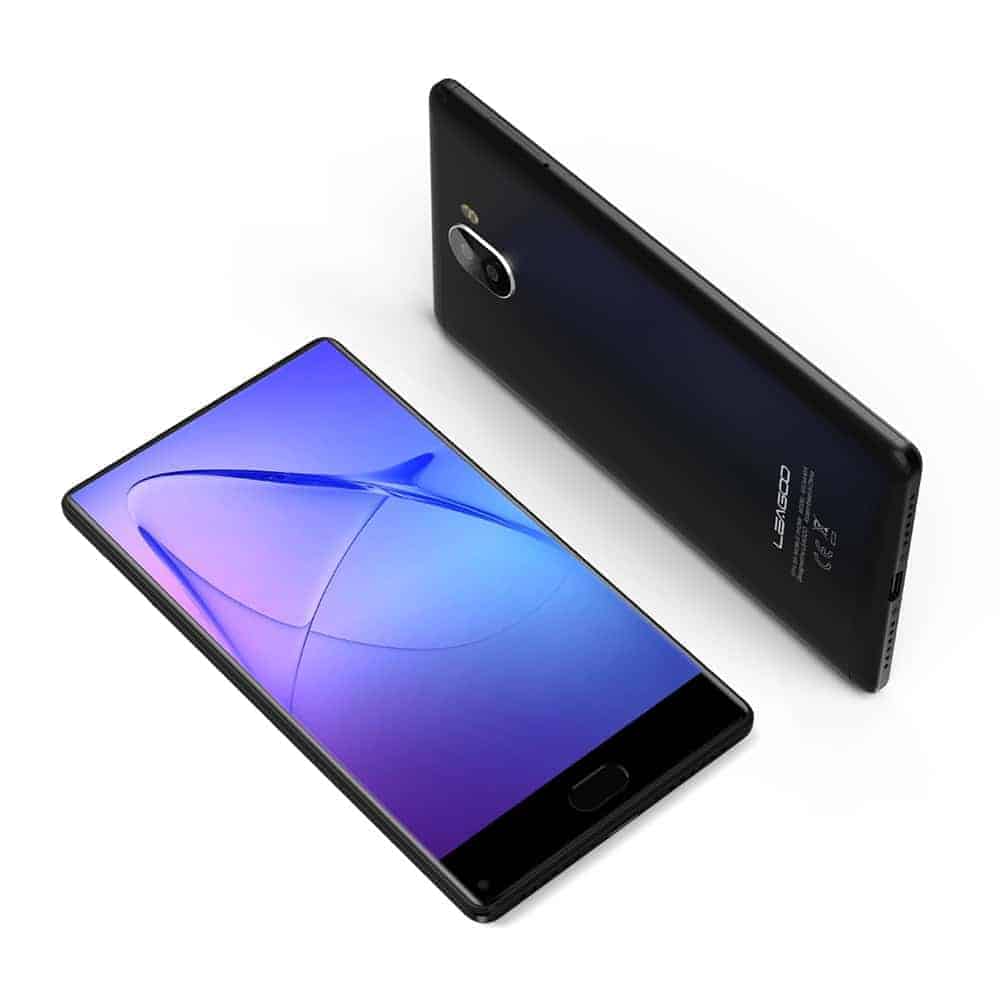 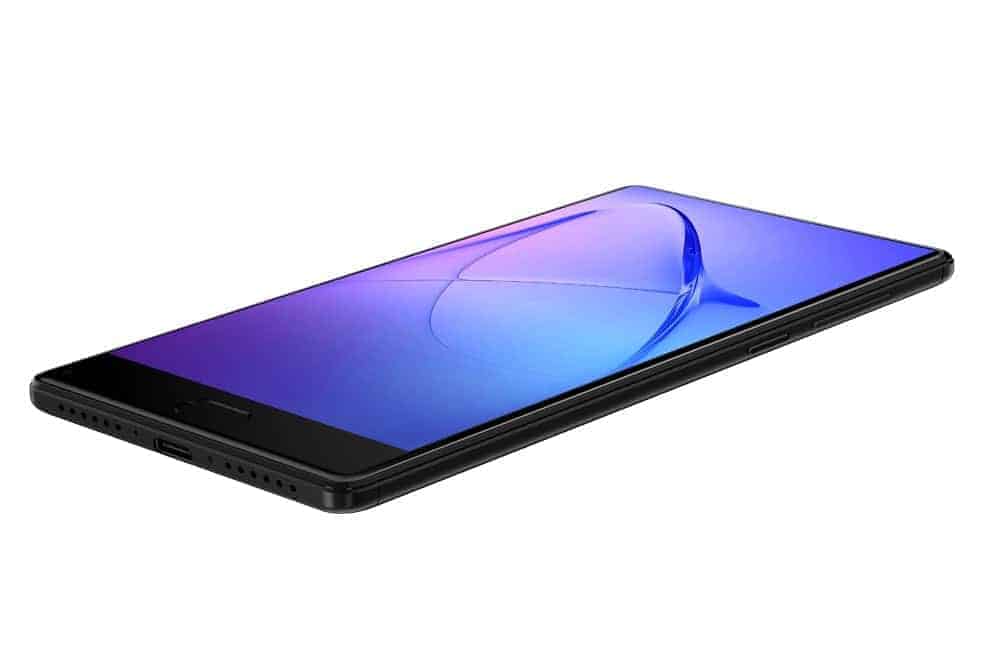 Although, it does seem that whether there will be three versions or not could depend on customer feedback as LEAGOO is now asking interested parties to vote on which model (or price point) they would like to see enter mass production. The vote only allows consumers to choose one of the three options, so whether all three or just one of the models does make it to market, remains to be seen. Those interested in finding out more or registering their vote can do so through the link below – where LEAGOO is also offering the chance to subscribe for more information in return for a $30 coupon. 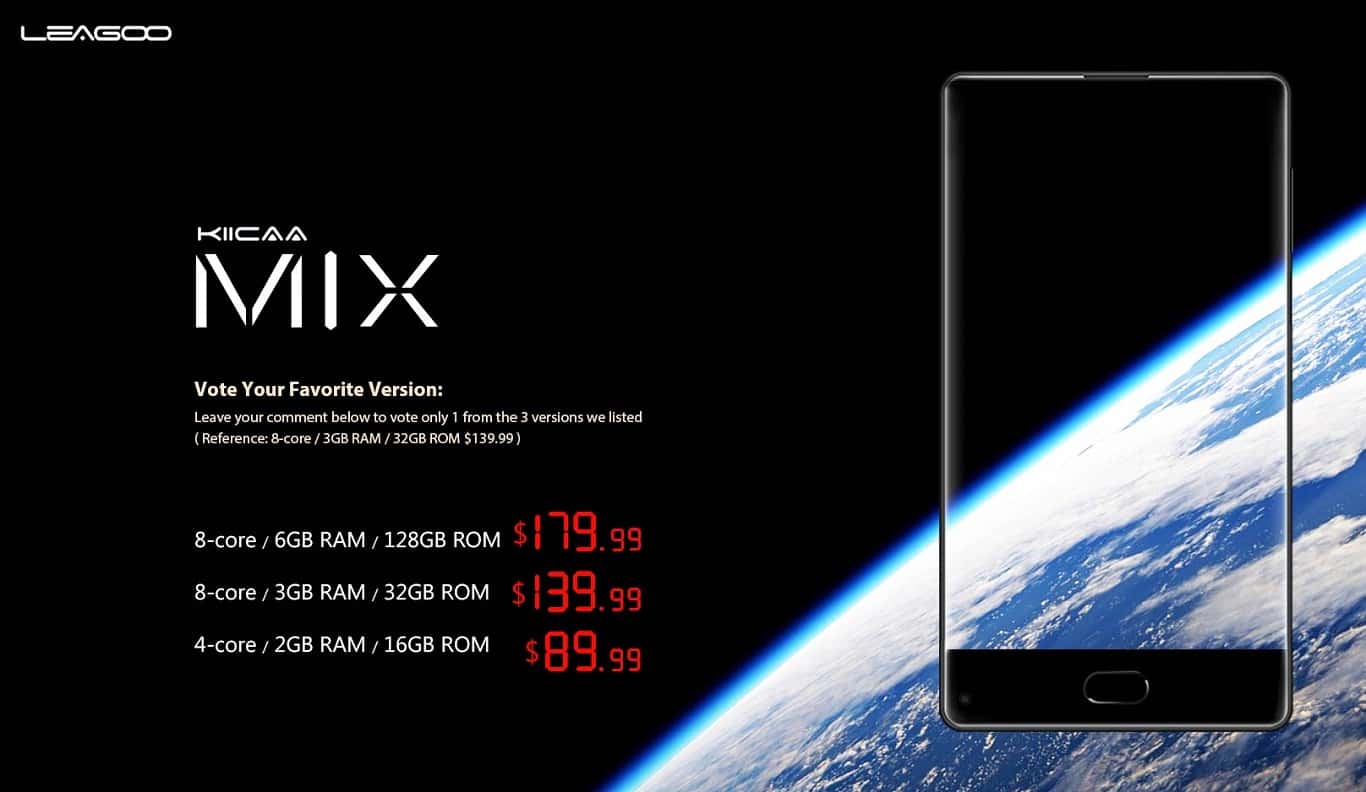