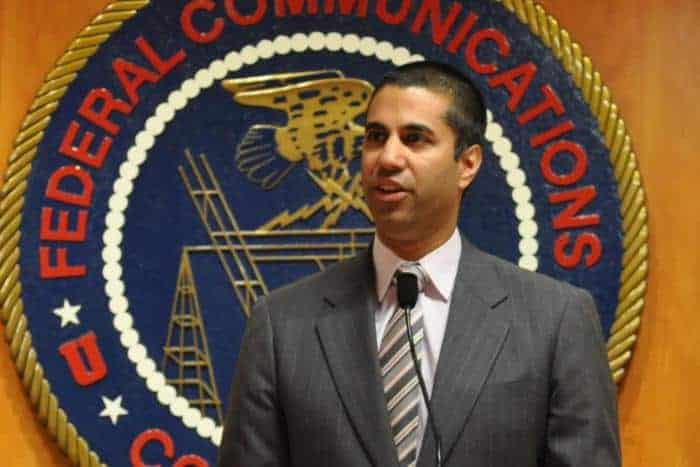 FCC Chairman Ajit Pai remains intent on backpedaling the Title II regulations used to enforce Net Neutrality, despite over 2 million new comments on his public filing regarding the plan springing from Wednesday's day of action. Many websites and companies contacted government agencies via email, made phone calls, and published official comments on the FCC's website on Wednesday, and most of them found creative ways to get their users in on the action, such as displaying a page that simulated the site being blocked by an internet service provider, or banners warning about the danger of doing away with Net Neutrality. The wave of new official comments brings the count well over 7 million at this point.

When asked about the surge of comments and the public interest in the preservation of Net Neutrality, Pai said that he and his agency looked to the "quality" of comments, rather than the sheer number. The day of action saw employees and even leadership figures in companies that stand to be impacted by rescinding Title II regulations dropping in thousands of well-informed, well-written comments, but those comments have to compete with carefully researched and written statements from corporate interests and their various legal teams and PR figures. Alongside the more well-crafted comments, the filing concerning Net Neutrality contains millions of comments from everyday citizens, some more well-written than others, that Pai is essentially saying are insignificant compared to comments that offer substantial arguments for or against the banishment of Title II rules.

Though the day of action is over, those who wish to do so can continue to leave comments on the official filing until July 17th. Replies to comments will cut off on August 16th. After that, the FCC will review the comments and make a final decision on the matter. Though all signs point to Pai having made up his mind at this point, and indeed having done so quite some time ago, the FCC is obligated to take public comments on official filings, and there is a chance that enough substantive comments could help the state of affairs. Overturning Title II is not technically an inevitability at this point, but even if it happens, public comments on the filing could help shape the policies that replace it.