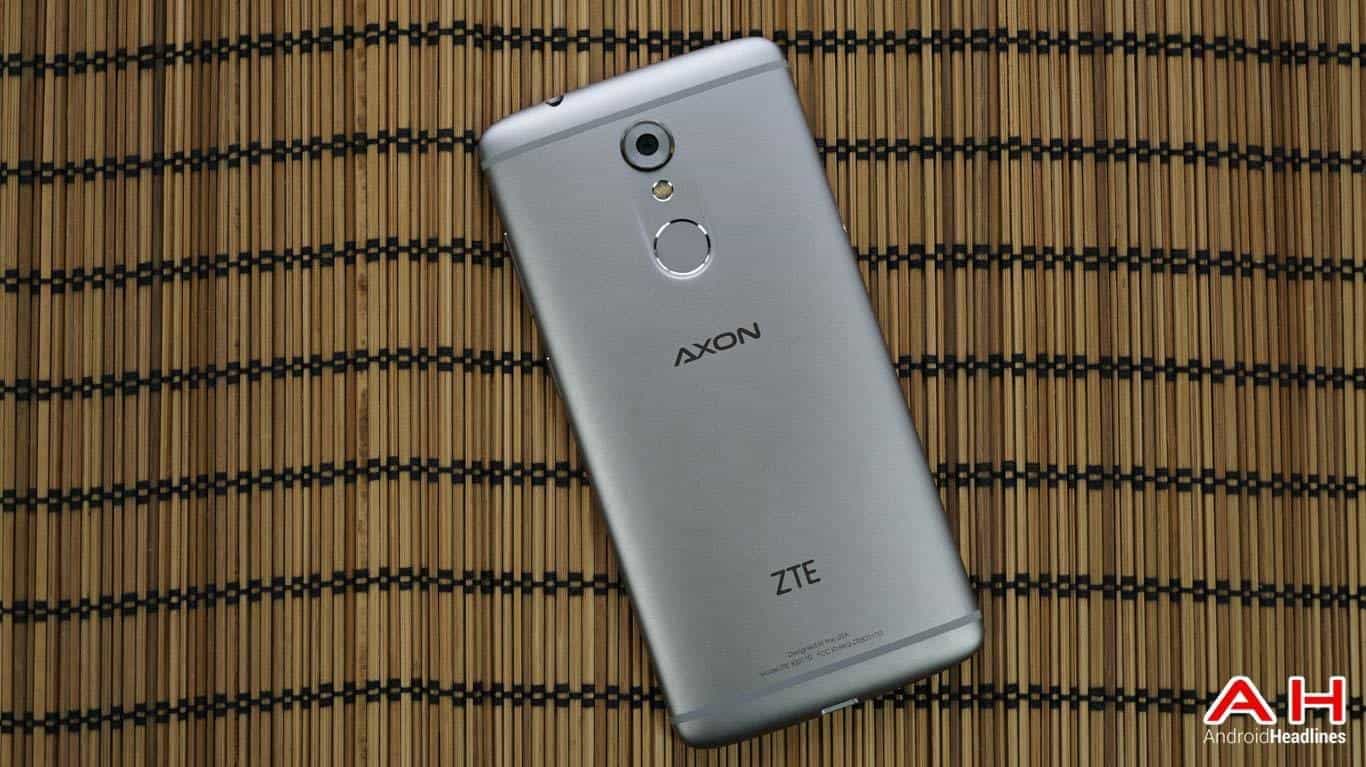 The ZTE Axon 7 Mini, released in 2016, is now getting an update to the latest version of Android – that's Android 7.1.1 Nougat. This update comes just a few months after the device got updated to Android 7.0 Nougat, so this update isn't a huge one, but it does bring the Axon 7 Mini to the absolute latest version of Android, which is nice to see. In addition to getting Android 7.1.1 Nougat, this update also brings along support for T-Mobile's WiFi Calling. This means that those that purchase the ZTE Axon 7 Mini and use it on T-Mobile's network will be able to take advantage of WiFi Calling, meaning that users can still make calls, even when there isn't enough signal from T-Mobile's network.

In addition to a slew of under-the-hood and bug fixes, the ZTE Axon 7 Mini also brings better multi-tasking support, so you can do more things at once on the Axon 7 Mini. That's especially important in today's world where we are all using our smartphones to do everything. Doze has also been improved in Android 7.1.1 Nougat. Now what this means is that users will be able to get even better standby battery life out of their device. Which is great for those that don't use their phone for several hours, as the Axon 7 Mini won't lose a ton of battery while its not in use. Doze allows the Axon 7 Mini to go into deep sleep sooner and stay longer.

The update to Android 7.1.1 Nougat is rolling out right now to the Axon 7 Mini. And those that own the device can head to settings, then tap on About Phone, and then Check for System updates and download the update. The update should be fairly large, so you'll want to be sure that you are on WiFi before downloading the update. Also make sure that you have at least 30% battery left before attempting to install it. Remember that it will take a bit longer than usual to reboot the phone after the update, largely due to the fact that the Axon 7 Mini needs to rebuild its cache, which will take a bit longer than it usually would to reboot.