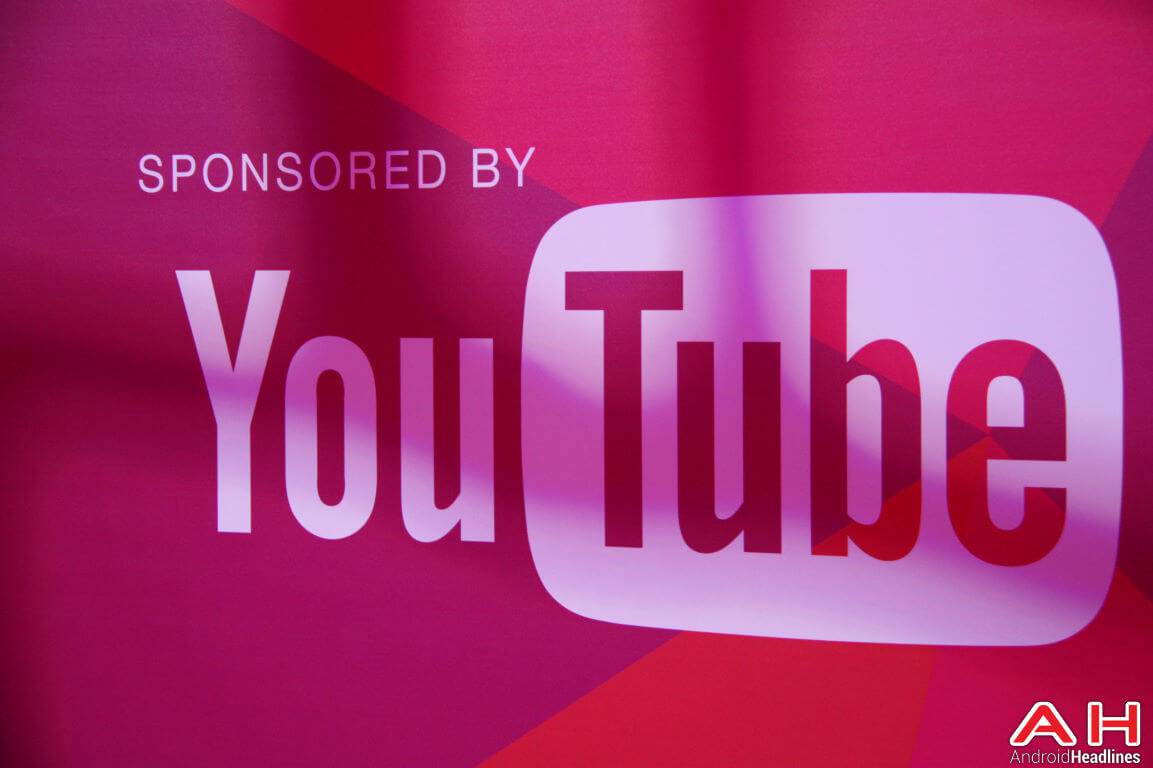 YouTube today announced that it now has over 1.5 billion viewers logging in each month, marking a new milestone for the video-sharing site. However, it is not just the number of viewers who log in each month that is impressive, as the same announcement also detailed that on average, YouTube viewers watch more than one hour of YouTube content every day. In fact, that baseline one hour metric is only for content that is consumed via mobile devices. Therefore, the real average viewing figure is likely to be much higher when factoring in other platforms and sources.

The announcement was made as part of a string of announcements from YouTube, which in turn were made during this year’s VidCon – an online video conference held each year in Southern California. The other YouTube announcements made during VidCon, included an expansion of the availability of a new YouTube sharing feature which was first announced last year. With today’s announcement confirming the feature will begin to become available in Latin America in the coming weeks, followed soon afterwards by the US. In addition, YouTube also took the opportunity to announce 12 new shows that will be joining its YouTube Red Originals lineup in the near future. All of which were showcased in a new promotional video. While also explaining that the current YouTube Red Originals lineup now consists of 37 shows (excluding the newly announced ones) and together these shows have so far accumulated almost a quarter of a billion views.

One other aspect that was touched upon was the introduction of a new platform for YouTube, VR180. This was actually announced earlier today on its own, as it does represent a fairly significant addition to the way in which people can view VR-like content on YouTube. As well as how content creators will be able to make new VR-like content. In addition to the widening of content in general through VR180, there will also be a number of new hardware options arriving later in the year, designed to make the creation of VR180 content an easier process overall. In the meantime, you can check out the new promotion video for the upcoming YouTube Red Originals projects, below.