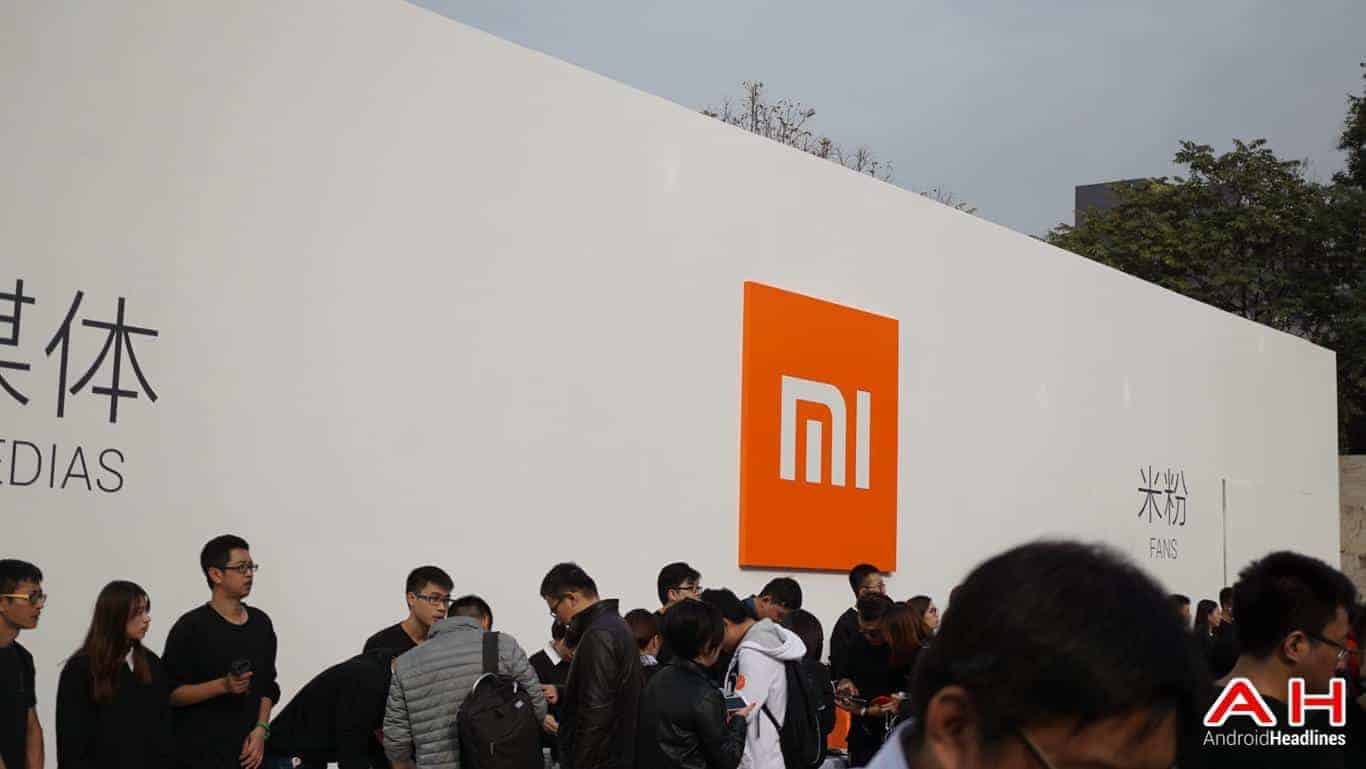 Chinese electronics manufacturer Xiaomi, is reported to be officially entering the South Korean market soon. This comes after a Korean version of the official Xiaomi website was launched at the end of May. Xiaomi products are being promoted on the site, and information regarding the company’s smart home ecosystem products can be found on the said site. This includes popular products such as the Mi Band 2, Mi Air Purifier 2, Mi 5,000mAh Powerbank and many more. However, information regarding Xiaomi’s smartphones aren’t available at the moment.

According to a regional PR manager for Xiaomi, the website was launched at the end of May, and it was created to introduce Xiaomi’s smart home ecosystem products to the South Korean population. It will also serve as an official distributing channel for news regarding Xiaomi products. The official also stated that the South Korean market is valued by the company a lot, but no information regarding Xiaomi’s entry into the market is available at the moment. While Xiaomi may have plans to officially enter the market soon, it may have a hard time getting a foothold on the South Korean market, as local brands such as Samsung and LG are extremely popular in the country.

At the moment, the website is being dubbed Mi Korea and while products cannot be purchased directly through the website, items are available for purchase through offline channels. Xiaomi products are officially distributed by two local distributors, Nanjing Youmi Electronics Technology as well as Koma Trade.  In fact, both companies have been selling Xiaomi products since last March. It has also been rumored that Xiaomi may set up a physical office in Seoul, the capital of South Korea, though this hasn’t been confirmed by the company itself. The company is widely known for its smartphones as well as smart home products, both of which are of high quality and competitively priced. It mainly sells its devices in East Asia, but it has plans to expand its operations to other regions. Its products are mainly sold through online retailers or through its official website, but lately it has begun setting up physical stores throughout China and East Asia.