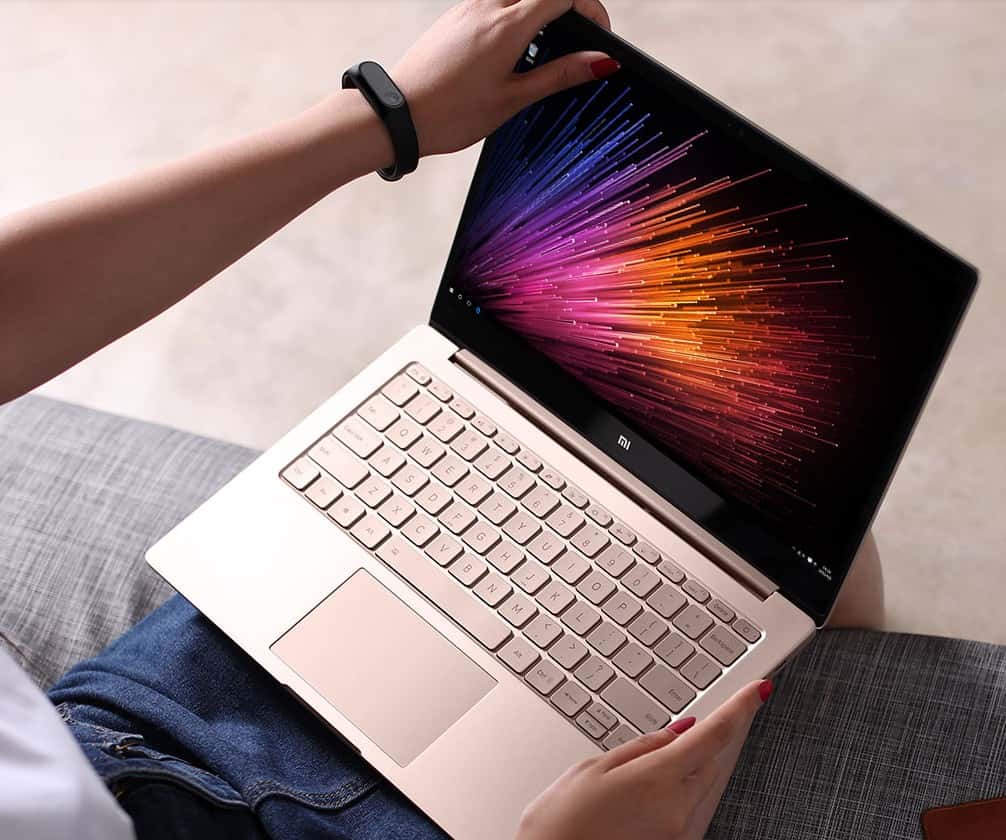 Both of these variants come with a fingerprint scanner, which is quite interesting, and both are packing 8GB of DDR4 RAM, while you’ll be able to pick up variants carrying 128GB or 256GB of SSD storage. Interestingly enough, you’re also getting AKG’s custom speakers here, which is something we’ve already seen in Xiaomi’s notebooks, and do keep in mind that a new GPU is also included, NVIDIA’s GeForce MX150 with 2GB of GDDR5 memory, and it is considerably more powerful than the one Xiaomi used in the previous model. The all-new Xiaomi Mi Notebook Air 13 comes in a silver color variant only, and packs in a Type-C USB port, and also an HDMI port. Now, some of you are probably wondering how much do these two devices cost, well, the Intel Core i5 variant is priced at 4,999 Yuan ($737) in China, and it comes with 128GB of storage, while the variant with 256GB of storage costs 5,499 Yuan ($810). Those of you who would like to pick up an Intel Core i7 variant will have to wait a bit longer to find out how much will it cost, because the company still did not release that info.

The Intel Core i5 variant of the Xiaomi Mi Notebook Air 13 will go on sale starting at 12PM on June 18, and registrations for the sale are already opened over at Xiaomi’s official website in China, which you can access by clicking on the source link down below. We’re still not sure whether Xiaomi will launch these two devices in any additional markets, but one thing is for sure, a number of Chinese resellers will sell the all-new Xiaomi Mi Notebook 13 Air in the near future. 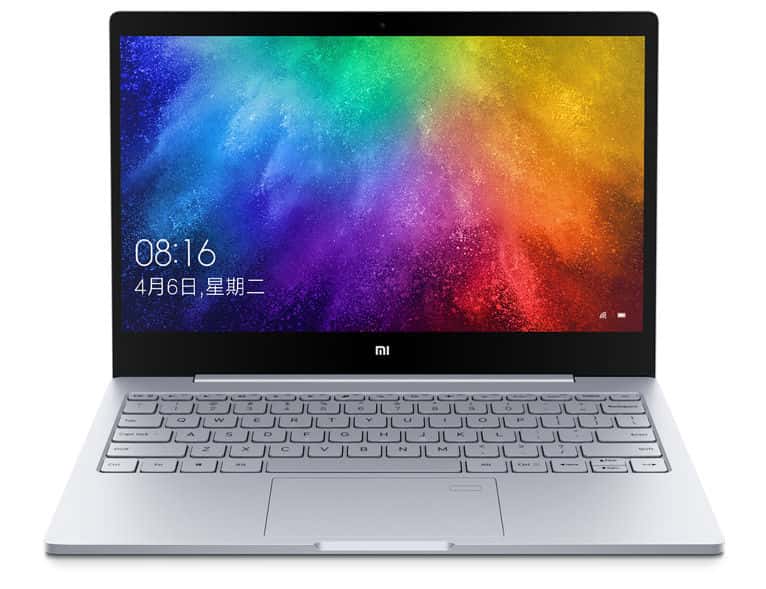 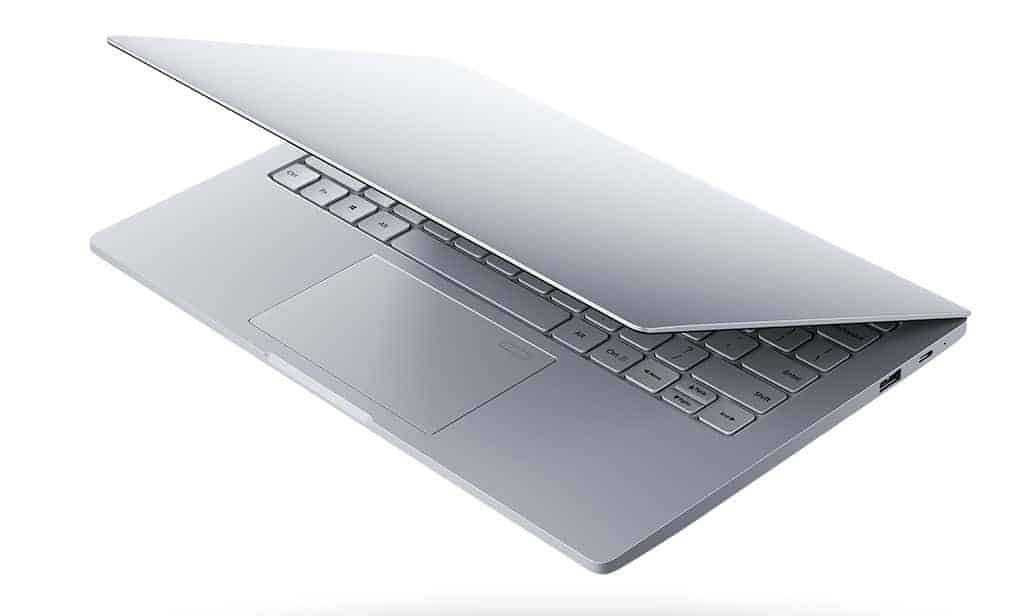 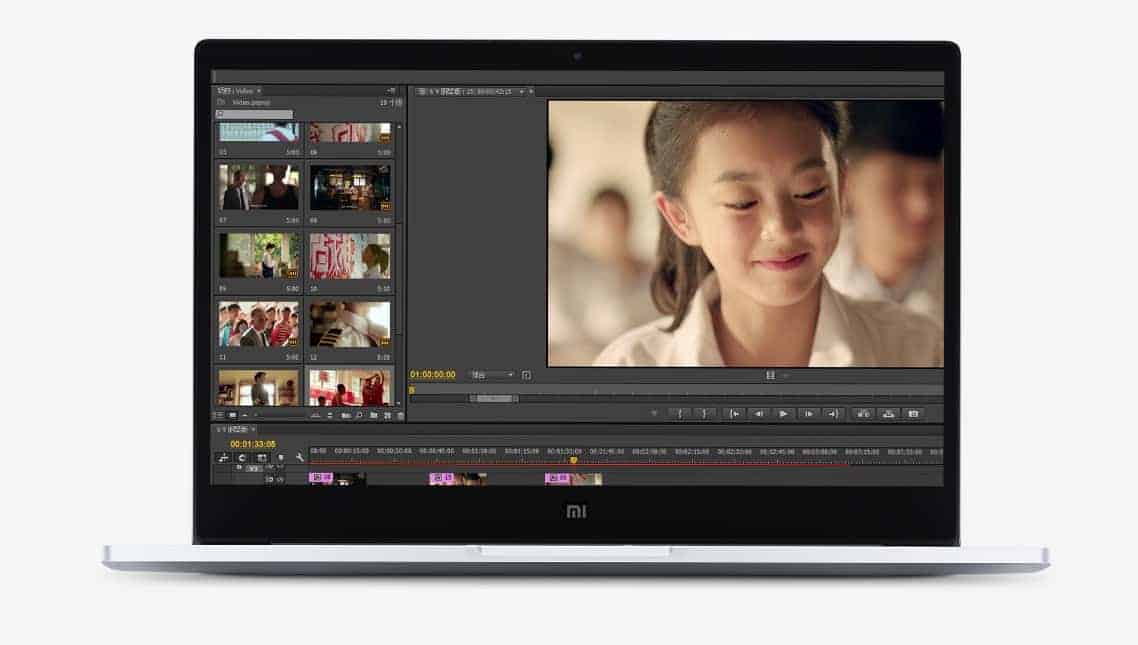 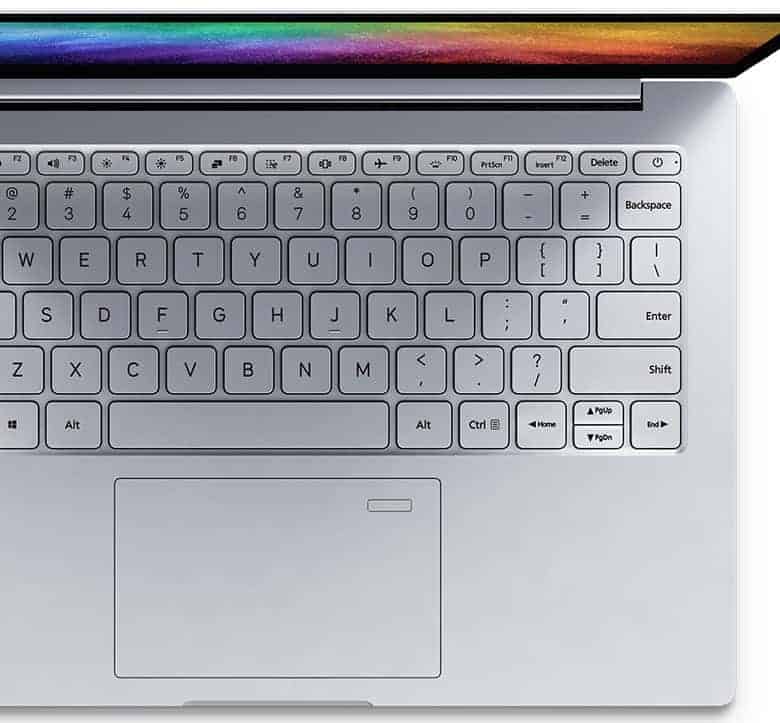