Virtual reality tech continues to expand into new areas with new offerings from various companies, both in the hardware and software department, and while VR still has its fair share of challenges, this isn’t stopping most companies from doing their best to overcome those challenges. One of the hurdles that virtual reality has had since it became more widely available has been making it more than just a solo activity. While it was easy enough to share the VR experience with others by simply letting others try on the headset, sharing YOUR experience hasn’t really been something that was possible with mobile VR headsets until now. Recently Oculus announced that they would be adding Chromecast support to the Gear VR so those engaging with content through the headset could share the experience with their friends and allow them to watch on the big screen. 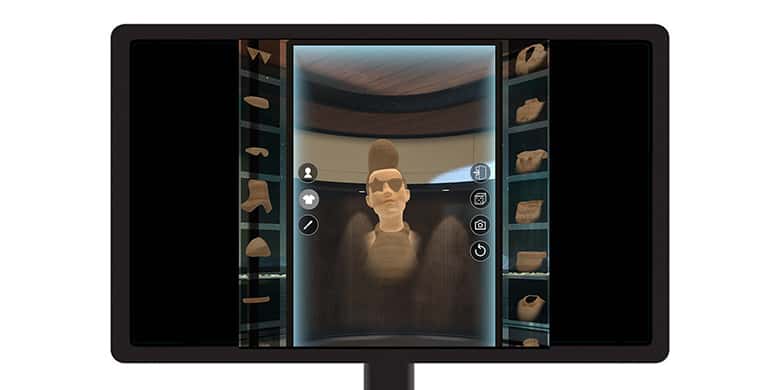 Oculus of course isn’t the only company to be doing this, Google announced that it would also bring Chromecast support to the Daydream platform in the near future, though they haven’t updated the app to support the streaming capability just yet and it was only just announced during Google I/O, while Oculus has already made the option available for Gear VR owners. With this now possible for mobile VR headsets though, what about PC-based VR headsets? Sure, it’s possible for people to just watch on the monitor that’s connected to the PC that’s connected to the headset, but what if users want to stream to a larger screen, or watch in a different room, say from the couch in the living room with a 55-inch TV? With Chromecast support for headsets like the Oculus Rift and the HTC Vive, users would have a whole new way to watch what’s happening, and things could work just like they will for the Gear VR and Daydream headsets. 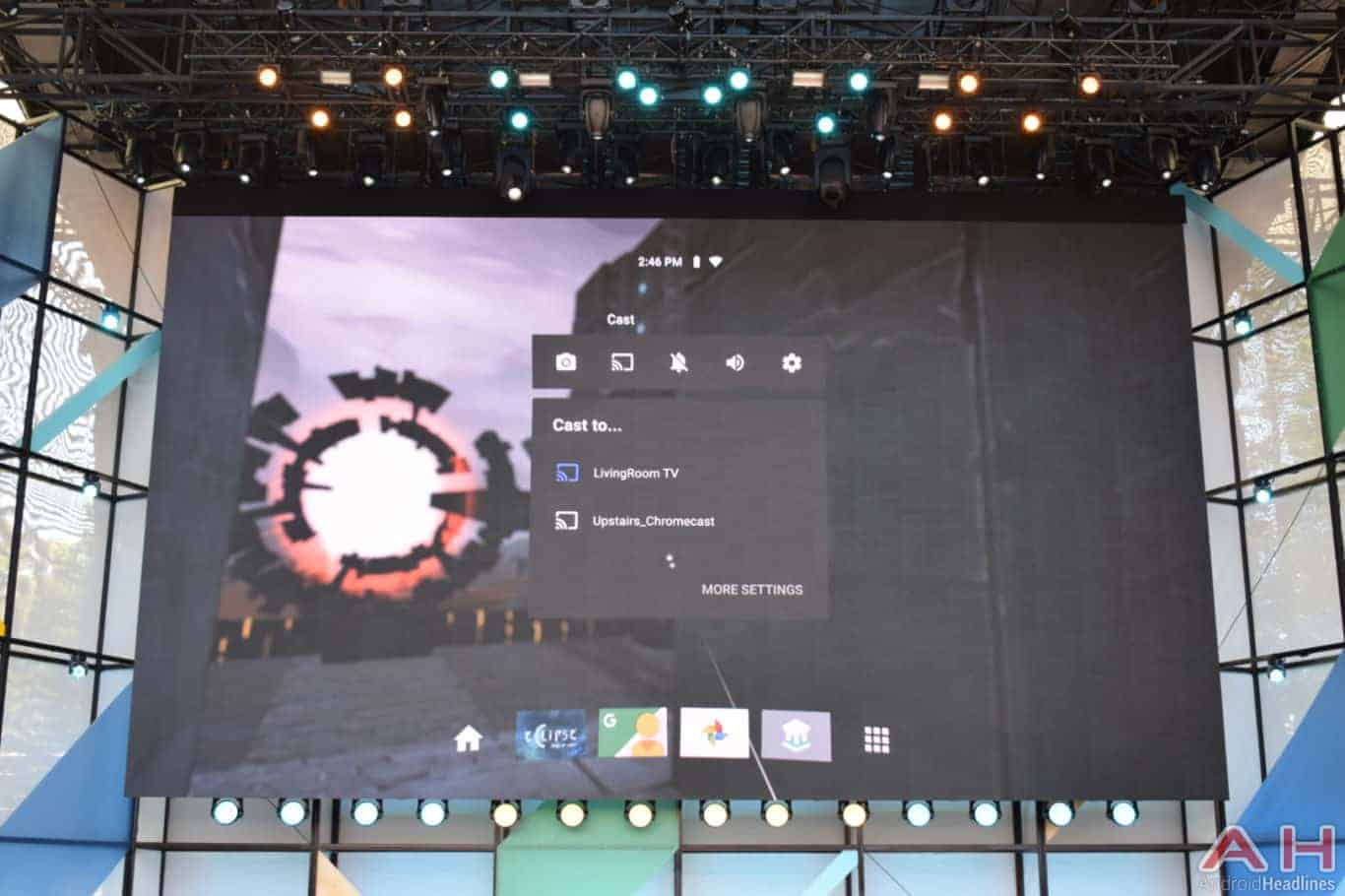 One thing to consider though is whether or not this is something that’s worth doing for the companies making the headsets, which in this case is Oculus and HTC. Since it’s already possible to see what’s going on through the connected PC or laptop monitor, would Chromecast support to stream that content to a larger display or a TV be useful enough to actually get use? Is this something that should at least be considered? These are good questions, and it’s entirely possible that they’re questions which the development teams have passed around. Then again it’s also entirely possible that these are questions which haven’t been asked before. Whether or not it would be worth it would probably depend on how much time would need to be invested to get the feature to work, and that would need to be weighed out against how much use it would get from the headset owners. Chromecast support may never come to PC-based VR headsets, but then again it may never need to as gamers tend to gravitate toward larger monitors and anyone interested in PC VR headsets is likely to enjoy watching on the monitor that’s available. Having said that, it might be nice to have the option to stream the content to another display in the event that other people would want to watch what’s happening on a larger screen. VR movies and videos are a good example. Watching videos in VR can be a fun experience, but when it comes to watching videos the bigger the screen the better, and this is one area where Chromecast support would be pretty useful.