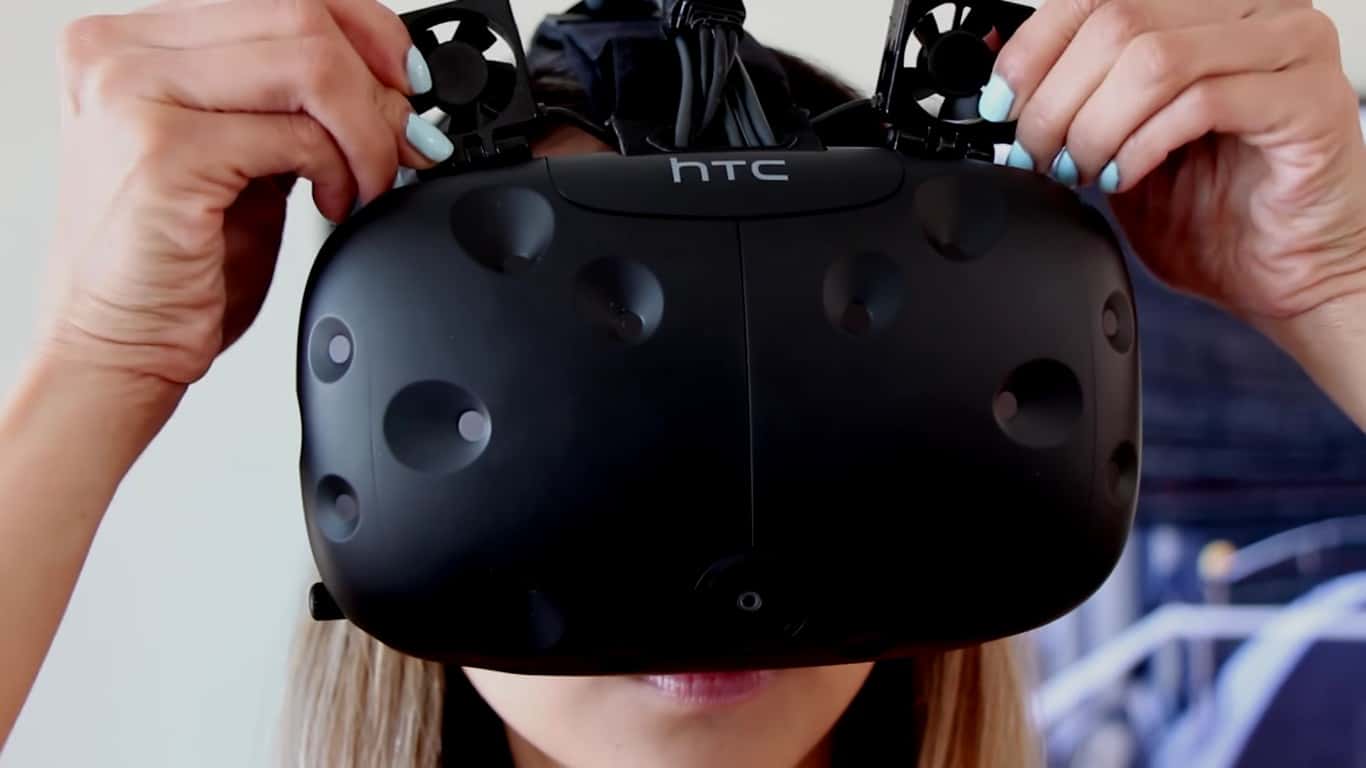 HTC's Vive is getting a set of fans meant to help prevent overheating, sweating, and other side effects of trapped heat while using the headset, courtesy of drone accessory company RedRotor, who have opted to call the accessory 'ViveNchill'. The apparatus consists of two fans that mount to the top of the headset and get power from the Vive's own USB connection. The two fans use maglev bearings to run for what should be up to 70,000 hours, and are whisper quiet. The fans can be turned on and off by a single button that ends up just above the center of the headset when the fans are installed. The pair of powerful fans blows at a user's forehead, and according to its creator, is enough to keep a VR enthusiast cool, their headset dry, and their glasses clear, if they happen to be wearing a pair. ViveNchill is not available just yet; it's currently in prototyping and testing, and will be hitting Kickstarter soon.

Various types of discomfort plague VR as a medium, but one of the most prominent was heat. Soggy headsets, a feeling of being overheated, and vision loss caused by heat fog could all come together to destroy a VR experience. In its YouTube video presenting ViveNchill, some of RedRotor's people go over the design process that eventually resulted in the product shown in the video. According to staff, the ideal solution had to not only alleviate heat, but had to draw a low amount of power, had to be discreet, and had to be quiet. During the design process, the company tried out piping cool air into the headset itself but found that users complained of dry eyes and other issues. It's no exaggeration to say that the product required many trips to the drawing board.

Essentially, the goal was to create a product that was all but imperceptible except in that the issue it was created to solve was solved. According to test users in the video, this was the case. The company went through a number of different fan types and prototype iterations before arriving at the current design. The final design attaches via non-marking adhesive and wires into the Vive's USB connection, and can even fold into the headset. It's extremely easy to install and uninstall, and can all but disappear when not being used, on top of being extremely discreet in use. While other inherent issues with VR, such as nausea, may still be up for debate, it seems that RedRotor has found the solution for heat-centric issues with VR.