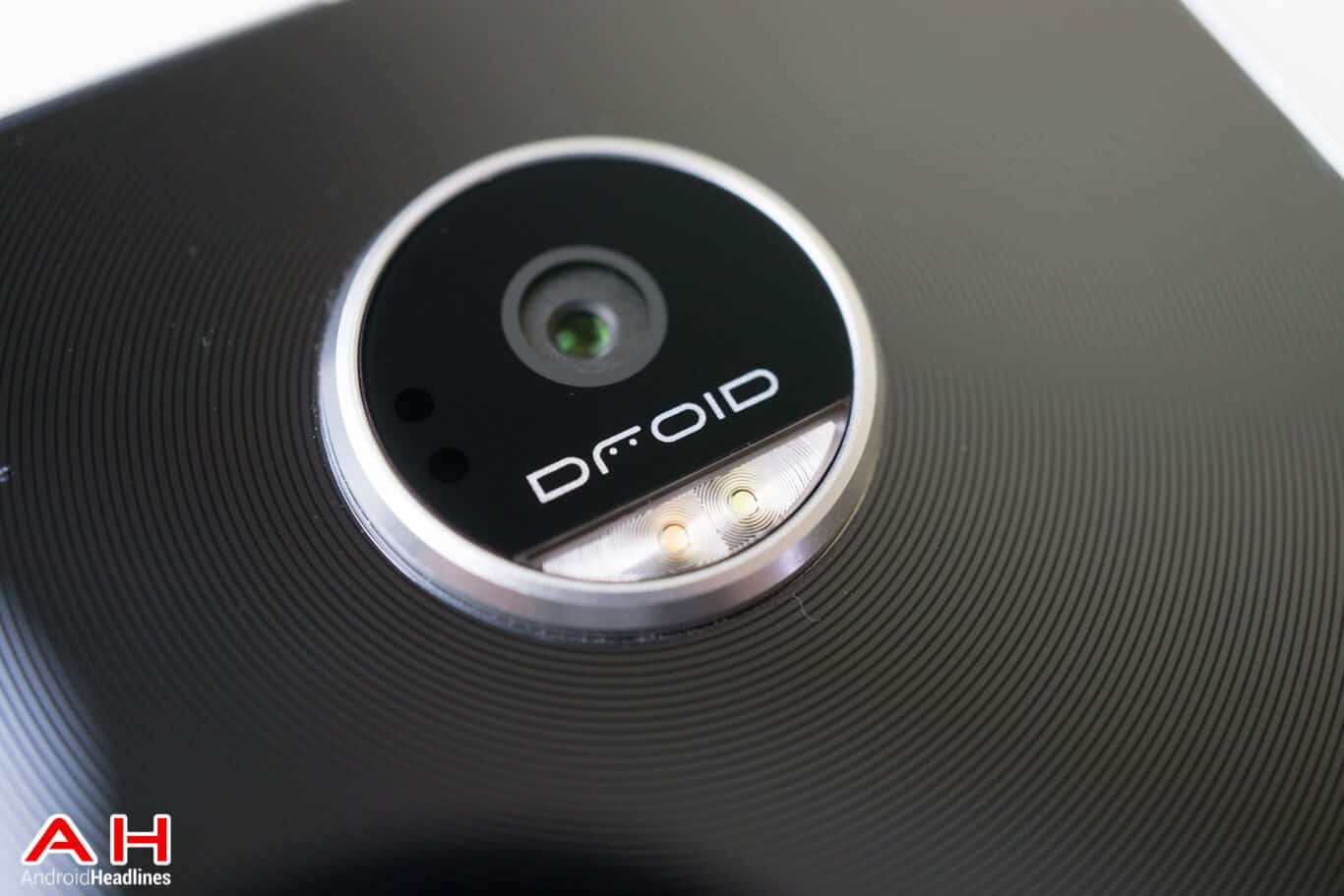 Verizon Wireless started pushing out the May Android Security Update to all Moto Z Play Droid Edition units on its network, as evidenced by the official support pages for the device that have been updated by the wireless carrier earlier this week. The carrier-exclusive version of the 2016 smartphone is currently in the process of receiving the software package NDN25.137-24.4. In addition to the Moto Z Play Droid Edition, the largest mobile service provider in the United States also started updating LG Transpyre units on its network with the same patch, with LG's entry-level smartphone now receiving the firmware build VS810PU9. The release of a security patch for the latter model is somewhat surprising in light of the fact that the LG Transpyre is more than 30 months old now, having originally been released in November 2014.

Software packages for both devices are being distributed as over-the-air (OTA) updates that are being rolled out by Verizon Wireless in stages and the New Jersey-based telecom giant may take a few days before it manages to distribute them to all of its customers across the country. The smartphones are scanning for the new updates periodically and will notify owners once new firmware builds are available for downloads, though users who are keen to install the updates as quickly as possible can try searching for them manually through the system Settings Android app. The Big Red, Motorola Mobility, and LG all recommend that users make sure their devices have at least 50 percent of battery left before they attempt to download the new updates, in addition to being connected to a Wi-Fi network to avoid additional mobile data charges.

While the LG Transpyre is still running Android 5.1.1 Lollipop, having originally launched with 4.4.2 KitKat, the Moto Z Play recently started receiving the 7.1.1 Nougat build of Google's operating system and the Verizon-exclusive edition of the device is expected to be updated with the same software in the near future. The largest wireless carrier in the U.S. yesterday confirmed that it will also be carrying the successor to the 2016 device by revealing its plans to start selling the Moto Z2 Play and the newly announced Moto Mods this summer.