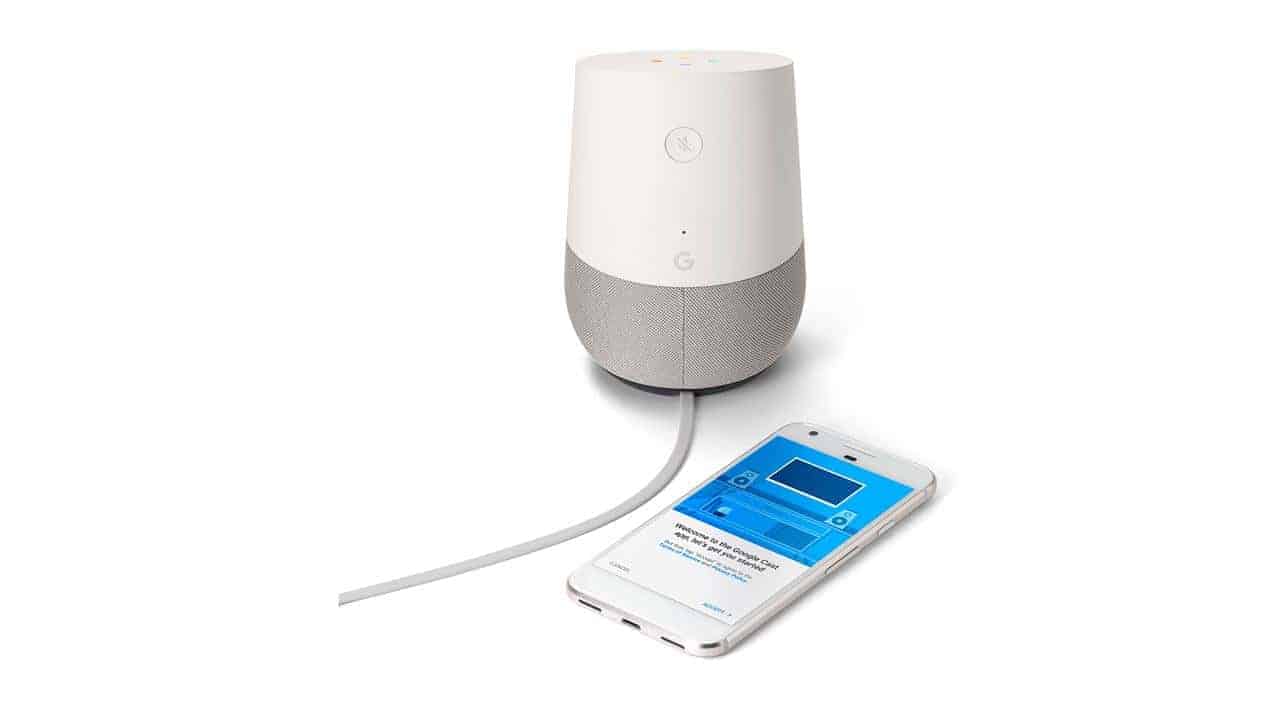 Verizon is handing out free Google Homes to Pixel buyers, so if you're on the Verizon network and you have been considering picking up a Pixel or Pixel XL, now would be the time to do so before the deal is over as this seems to be a limited time promotion that won't last forever. Verizon even lists it as being available for a limited time, but the unfortunate thing for customers is that they don't give out a time frame for when the promotion is over. This puts out a sense of urgency for the customer to head into a store and make the purchase for fear of losing out.

All that said, the Google Home is only free after a mail-in-rebate, so you'll want to keep that in mind when buying the new phone, as you'll still need to spend the additional $129.99 to get the Google Home and then receive the rebate to make it free. This shouldn't be a huge surprise as this is the way that carriers have been giving away free products for years. For those not on Verizon and are considering a switch, there is more good news than just a free Google Home with the purchase of a Pixel.

Verizon has a limited time switching deal going on where you can switch to Verizon and trade in an eligible device to get various smartphones for $15 a month, and this includes the Google Pixel and Pixel XL. There are a few caveats to pay attention to though. First, you have to trade in an eligible device as mentioned above. As an added bonus, customers who bring over a second line of service or sign up for a second line will also get a $100 Amazon gift card. You also have to sign up for the Verizon Unlimited plan. Existing customers shouldn't feel left out as Verizon is offering the Pixel and Pixel XL for as low as $15 a month for existing customers as well. There are lots of eligible trade-in devices that count towards Verizon's promotion, including the LG G4, G5, G6, V10, and V20, as well as the Samsung Galaxy S5, S6 Edge, S6 Edge+, S7, S7 Edge, and even the Galaxy S8 and Galaxy S8+, for those that recently bought the latest phones on a different network and are feeling buyer's remorse. There are also other phones that count as well, so it may be worth looking over Verizon's promotion details in full.