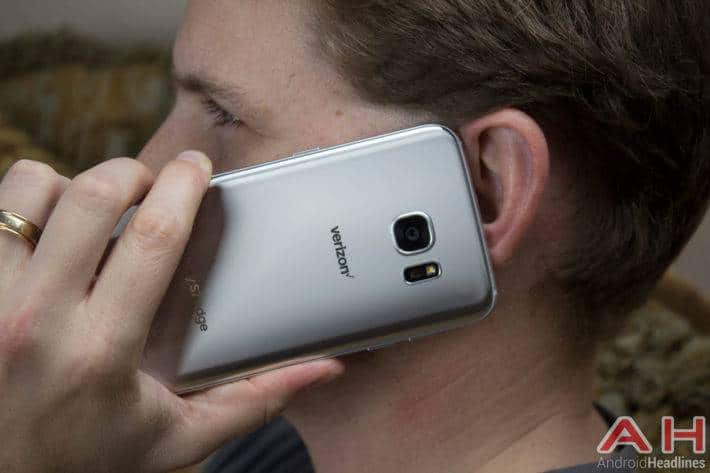 The Supreme Court of the United States on Monday agreed to rule on a Michigan phone privacy case after an appeal filed by one Timothy Carpenter who was sentenced for a number of armed robberies, largely on the basis of location data obtained from his smartphone. Carpenter's legal representatives argue that the location data that put the defendant at the sites of the crimes at the time they were committed was obtained in an unlawful manner and constitutes a breach of the Fourth Amendment due to the fact that authorities committed unreasonable search and seizure. Carpenter was originally sentenced by a criminal court in Michigan after state prosecution presented detailed logs of his movement based on individual phone towers that were relaying his calls, thus placing him in the immediate vicinity of the crime scenes in question.

As Carpenter's smartphone location data was crucial evidence in the case that saw him convicted on six counts of robbery, the defendant decided to base his legal remedy strategy on the manner in which they were obtained, though the Sixth Circuit Court of Appeals in Cincinnati, Ohio, first dismissed that argument and chose to uphold the conviction, ruling that authorities were within their rights when they obtained his phone data without a warrant. The case raised a number of questions on surveillance practices employed by the U.S. government and steps that wireless carriers and other private companies take to protect the privacy of their customers, with certain legal experts claiming that requests for phone data must always be backed by a warrant due to the fact that such demands require probable cause and are therefore unlawful without it.

The United States versus Carpenter case will be heard by the Supreme Court in its upcoming term that's set to run from October to June 2018. Due to the high-profile nature of the matter, the top judicial body in the country may opt to prioritize the case and hold an initial hearing before the end of the year. The precedent-based nature of the U.S. Common Law system guarantees that the ruling is bound to have long-term consequences for the country's authorities and their practices related to obtaining phone data from wireless carriers.