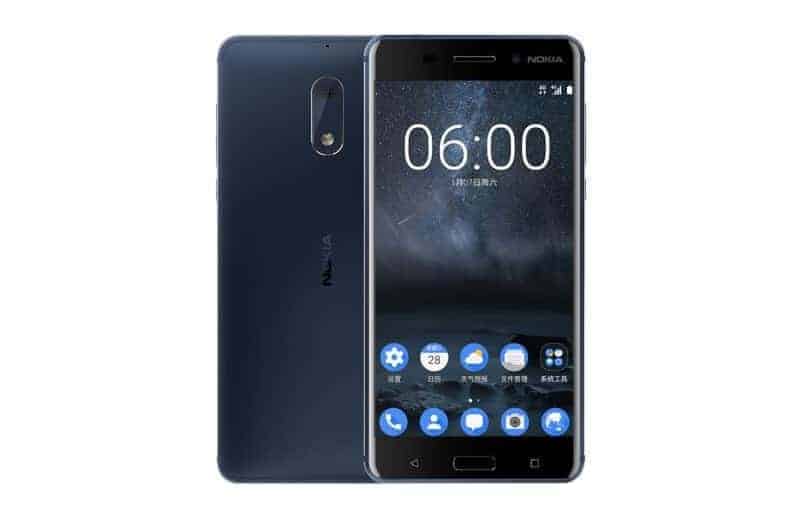 Nokia is launching a blue color variant of the Nokia 6 in China, which will be available for purchase starting June 18. The Tempered Blue Nokia 6 will hit the shelves for the price of 1,699 Chinese Yuan or the equivalent of around $250, and prospective buyers in China can pre-order the handset on JD.com starting today.

The Nokia 6 was officially unveiled in black and silver at Mobile World Congress in Barcelona. However, the company also revealed that the Nokia 6 will eventually be released in a wider range of colors, including copper and blue. At launch, the smartphone was available only in black, while a silver variant was released in April. Today, Tempered Blue is finally joining the Nokia 6 color spectrum on pre-order terms; however, the new color variant will be available only in the higher-end hardware configuration including 4GB of RAM and 64GB of onboard storage. Other specifications include a 5.5-inch IPS LCD display covered with Corning's Gorilla Glass 3, featuring a resolution of 1920 by 1080 pixels, and the Qualcomm Snapdragon 430 system-on-chip (SoC) housing eight ARM Cortex-A53 cores clocked at up to 1.4GHz and the Adreno 505 graphics chip. The Nokia 6 is equipped with a 16-megapixel camera with phase detection autofocus (PDAF) and a dual-LED flash, HDR, and an f/2.0 aperture, along with an 8-megapixel front facing shooter with 1080p video recording capabilities. The front-facing home button incorporates a fingerprint recognition sensor, and the device relies on a 3,000 mAhbattery wrapped in a body measuring 154 x 75.8 x 7.9mm and weighing in at 169g.

The Nokia 6 was developed by HMD Global and manufactured by Foxconn's FIH Mobile, and alongside the Nokia 3 and Nokia 5, it's one of the first Nokia-branded smartphones to run Android OS, excluding the 2014 budget-oriented Nokia X running a heavily modified and unrecognizable version of Android Jelly Bean. The Nokia 6 runs Android 7.1.1 Nougat out of the box but will eventually make the jump to Android O, according to the Finnish phone maker. Fans of the brand should also be aware that although the Nokia 6 is not manufactured by the same company behind the original Nokia 3310, the smartphone already earned recognition thanks to its impressive resilience and software support. 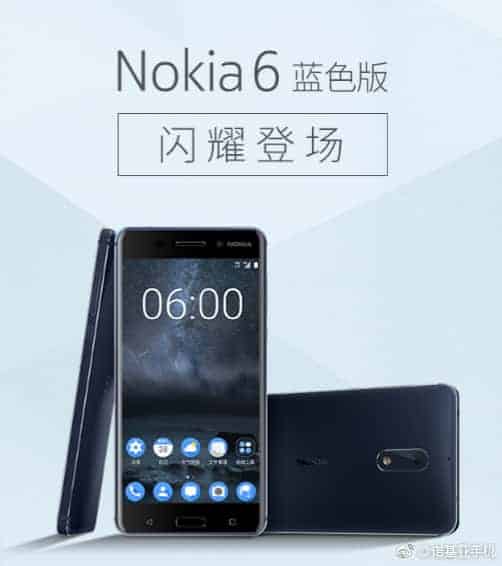