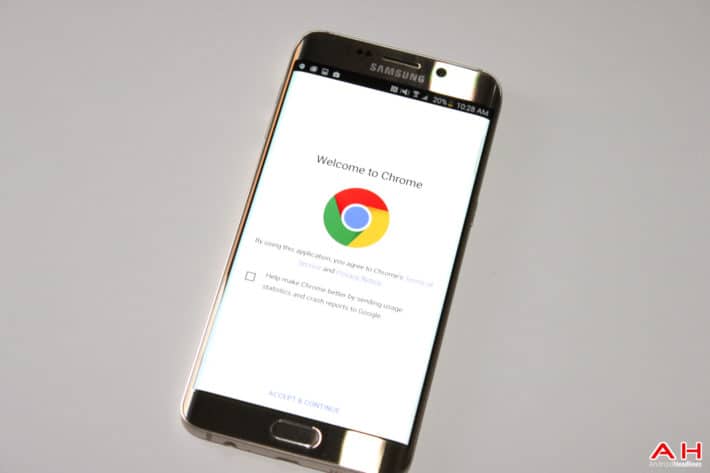 Google recently announced that its omnipresent Chrome browser that's used by almost one-third of the planet will feature an integrated ad blocker as of next year. In a blog post published in early June, the Mountain View, California-based tech giant explained how its decision to implement an ad-blocking tool into Chrome is the latest step its endeavor to create a better Internet browsing experience for everyone, giving marketers approximately six months to adapt or risk having their ads eliminated in Chrome by default. The move was met with a mixed reception from consumers, many of whom already use third-party ad blockers, though the Alphabet-owned company is hoping that its upcoming solution will render those tools needless in the eyes of many. While that's certainly a possibility, it's probably not a great one because Chrome's ad blocker may be a textbook example of an anti-competitive move.

Google is already dominating the digital advertising segment to such a degree that the firm — together with Facebook — accounted for 99 percent of all related revenue growth in the United States recorded last year. While online advertising is still on the rise, that trend primarily benefits Google and Facebook in the U.S.; alternatives to Google's advertising platform are few and far in between and while many of them serve ads that can certainly be labeled as intrusive and worthy of blocking – not all of them do. In fact, some may even host ads that are less annoying than those pushed by Google, but they'll still be under a significant risk of being blocked by Chrome's upcoming service that will be turned on by default once it hits the stable channel in early 2018 for one simple reason – they aren't hosted by AdWords. 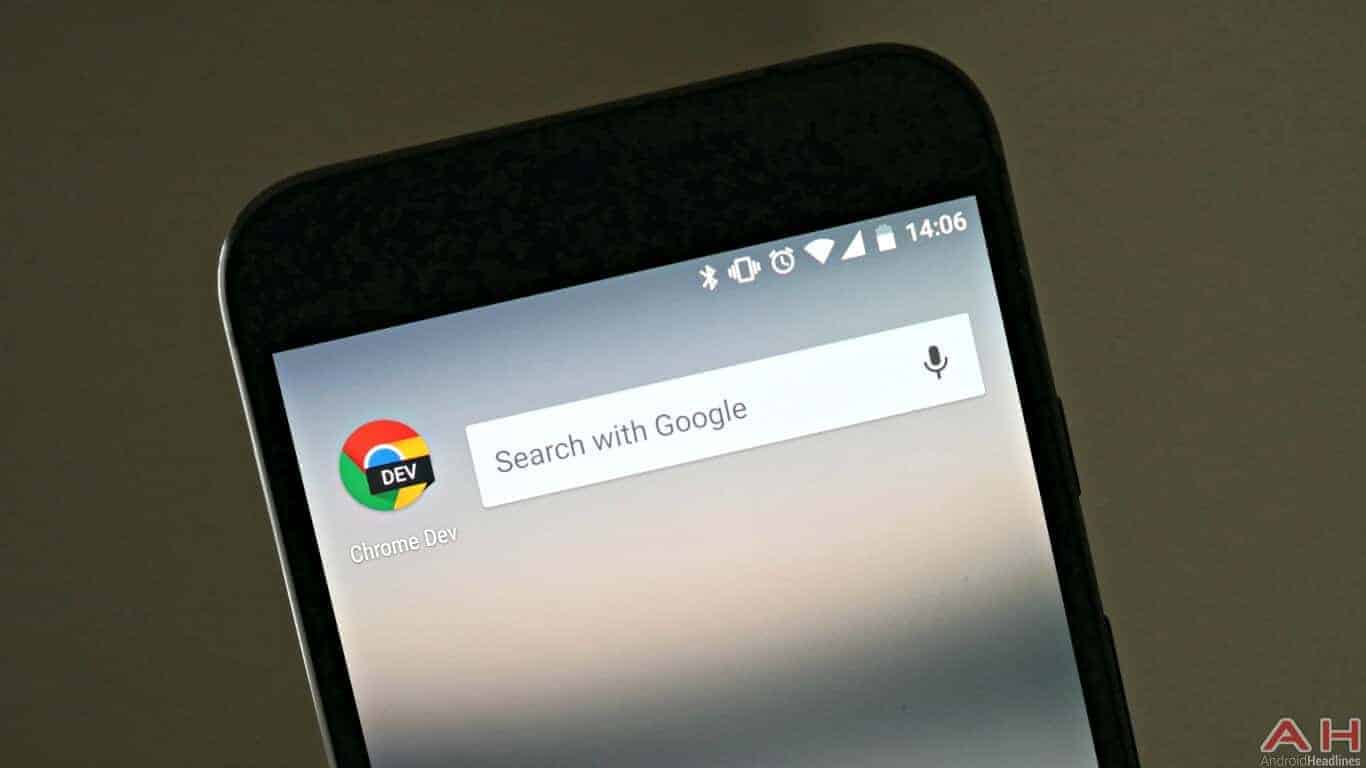 Chrome's ad blocker will technically eliminate ads that don't match standards provided by the Coalition for Better Ads, a formally independent organization that, in reality, is entirely controlled by Google, according to one Mark Patterson, Professor at Fordham University School of Law that specializes in antitrust law. The general idea that Google presented as the main motivation for implementing an ad blocker into Chrome certainly sounds noble – making marketers create better, less intrusive and annoying ads while simultaneously having more users see them, consequently generating more revenue for publishers and building toward a stronger sustainability of the World Wide Web. The thing is, in a world dominated by Google's ads and Google's browser, what Google says is hardly as important as what it does, and what it does is plan to block users that annoy it with third-party ad blockers more than preventing actually annoying advertising.

Cue "Funding Choices," a newly introduced program that's meant to be offered simultaneously with Chrome's integrated ad blocker, allowing publishers to easily prevent users from viewing their content unless they disable their third-party ad blockers or pay for a completely ad-free experience. As such, the company's recent moves in the digital advertising segment don't seem to be aimed at improving the sustainability of the Internet as much as they strive to improve the sustainability of Google itself while crushing some minor competition in the process. That may not be surprising by any means, but it's also the main argument against the idea of an advertising giant playing the role of advertising police. 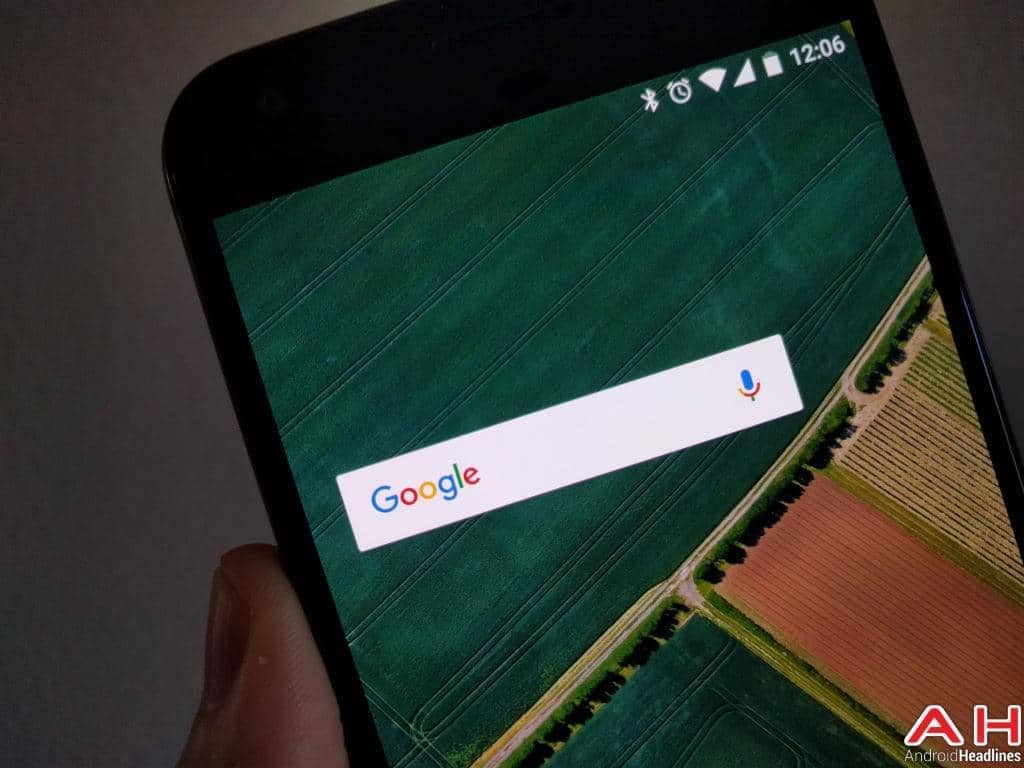 Admittedly, all of the aforementioned points are meant to paint the worst case scenario and as things stand right now, Google has much more to lose than it could possibly hope to gain by abusing Chrome's upcoming ad blocker. Regardless, the tech giant is still a company that answers to shareholders and not the general public and as such, it cannot be expected to always do what the majority deems is ethically correct. Top antitrust watchdogs in Europe seemingly agree with that sentiment and understand many potential implications of Google policing the browsing experience of the majority of Internet users on the planet, even at the cost of blocking them from viewing content until they agree to accept its absolute authority over the Internet. The question is – what, if anything, will U.S. regulators have to say on the subject of Google's increasingly monopolistic tendencies?