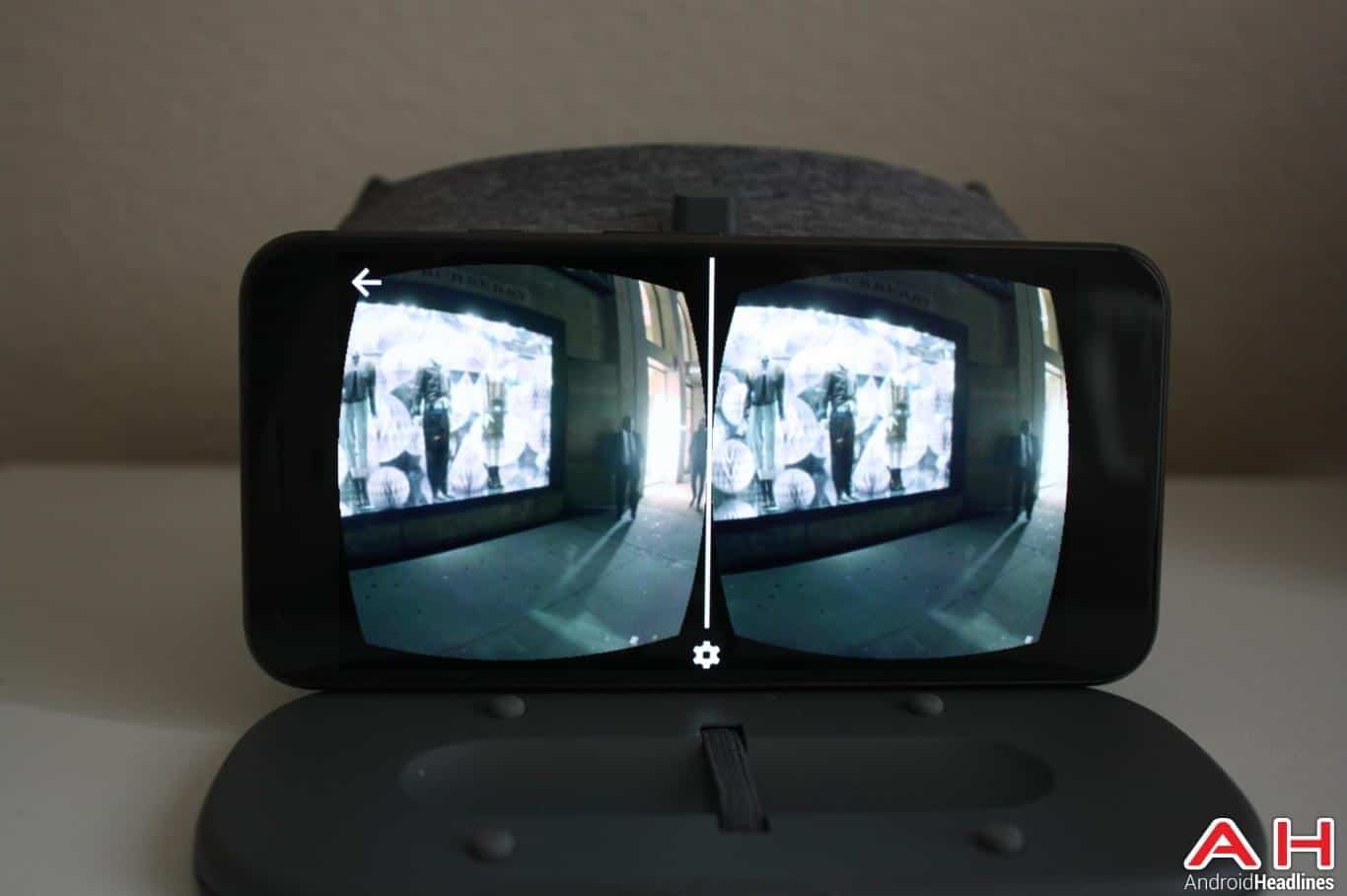 Technologies can often blend together in the minds of consumers and tech aficionados alike, even with things that are as different as virtual reality (VR) and augmented reality (AR) but it’s time to talk about the differences between those two things in particular. The easiest way to separate the two, as represented almost perfectly in a graphic released by Lumus – a company specializing in head borne technology – on June 7th, is in what they actually do. Virtual Reality replaces “reality” with new visuals, sounds, and interaction. As Lumus puts it, “your screen becomes your world.” Augmented Reality acts to augment the “real” reality everybody lives in, as an overlay on top of that reality. “Your world becomes your screen.” Those two things are so similar, that it’s easy to talk about them and their impact on lives in the same sense when discussing alternate realities in general. However, they also have very different uses and potentials. Those differences mean that the two technologies diverge drastically in terms of what their impact on the world, as a whole, will be.

Many of the key differences between VR and AR could be highlighted simply using video games, although the real reach of those differences goes far beyond playtime. If you happen to own a sufficiently powerful PC, you could play one of many hugely popular games in a VR setting, with a much more immersive sensation brought by wearing a head-mounted display, headphones, and controls with some motion capability. You’d be exploring a digitally created alternate reality. The display would, of course, also be part of the intrinsic controls. On the other hand, you could grab your smartphone, install Pokemon Go, and take a walk around your neighborhood. You’d still be playing an immersive game, but you’d be playing it in your own world, capturing Pikachu and Eevee at the local park or in your neighbor’s flower bed – though with some obvious possible consequences for the latter. That, however, may be an overly simplistic way to show how the technologies differ. That’s because, although it also shows that no headset is required to accomplish AR, the effect you have on the real world is generally minimal in both cases. AR can go far beyond that in ways that are more easily illustrated with examples that may not necessarily be so much fun.

Beyond gaming, AR has the potential to be much more impactful on the real world and the ways in which people interact with each other and the world. VR takes a user out of the real world. The real world can be simulated, businesses can take a more hands-on approach to designing products and interactions with other users is a controlled, virtually created environment. With AR, users are adding to their perception of the real world. That means users can access a wealth of information about where they are at and what is around them. It is easy to imagine a scenario where businesses train employees on the fly with instructions and other information or associated media displayed alongside the real world that they need to interact with. To be fair, VR could be similarly used to conduct training, with a particular usefulness when the task to be completed has considerable negative connotations that can result from mistakes made while completing the job. But AR can potentially give “on the job training” a whole new meaning.

In another scenario, users taking a trip to an unfamiliar location could see the information they are looking for, such as directions to their destination without having to look down at their smartphone or take other actions that take them out of the moment or put them in harm’s way. They could simply look around and get information about the surrounding businesses, restaurants, and more. Moreover, the technology could be useful in helping users explore their own local areas in completely new ways – helping a user to discover more attractions, businesses, and other locations of interest that they may not have considered before. VR simply can’t do that because it is only a virtualized experience of a simulated world and there are many other things that VR simply can’t do for the same reason.

With all of that said, both technologies have their uses and both are expected to be hugely impactful in an economic sense. However, AR really shines in that regard as well. While the combined industry is projected to be worth around $108 billion by 2021, AR is expected to take around 78 percent of the cake – at $83 billion to VR’s $25 billion. AR appears to have the greater commercial interest currently, with $2.3 billion invested into startups for the technology in 2016 compared to the $700 million in VR investments in 2015. That isn’t to say that VR is out of the running, but AR obviously has the larger future to go along with its larger breadth of use. Lumus further predicts that in this year, 30 percent of global companies will be using VR or AR in their marketing strategies – with some undoubtedly using both. So, as different as the two technologies are, they both appear to have a very bright future ahead. It is just important not to get the two confused.