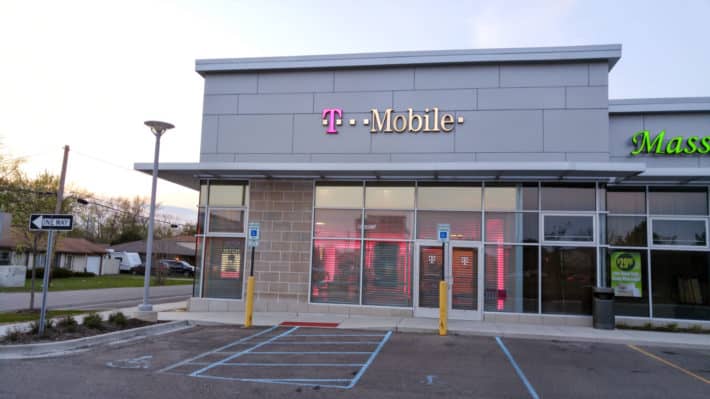 T-Mobile announced today in a blog post that it plans to begin testing its 600MHz spectrum this summer, and it has already begun rolling it out in some areas (which are unnamed). The Un-carrier noted that the FCC handed over the spectrum licenses to T-Mobile yesterday, and it is wasting no time getting going in developing its 600MHz network. With T-Mobile doing tests this summer on this new spectrum, it plans to have it commercially available by the fall. Which means smartphones that launch later this year will likely sport T-Mobile's 600MHz spectrum band, so that customers can take full advantage of the new spectrum.

This is all well ahead of schedule, and many skeptics had stated that it would be several years before carriers could use this spectrum. T-Mobile is aiming to prove everyone wrong. It had stated earlier this year, even before the Incentive Auction had ended, that it would have 600MHz spectrum rolled out in some capacity before the end of the year, and it looks like T-Mobile is well on its way to doing just that. T-Mobile is planning to use this spectrum to improve its current 4G LTE network, and will also use it to build its 5G network – which T-Mobile says will be the first nationwide 5G network in the US.