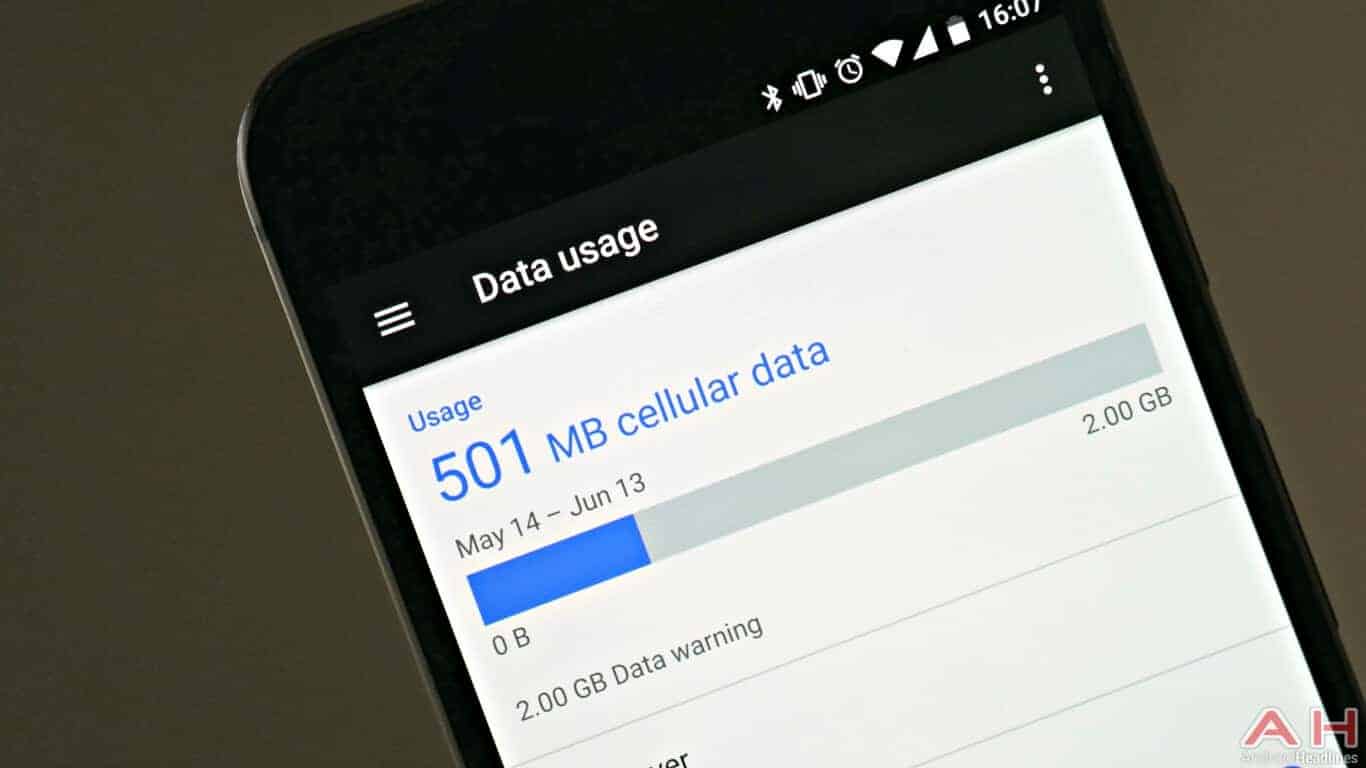 Cost and network quality remain more important decision-making factors for customers in the US, compared to unlimited. This information is based on data obtained by Jefferies and reported on by FierceWireless. While the overall sentiment is that unlimited is not quite as important to consumers as cost and network, the data did differ a little based on carriers. Suggesting that for some carriers, it is better to focus on unlimited, while for others, maybe it is better to focus on network improvements, and overall cost of plans.

According to the data (which was based on feedback from over 1,000 postpaid subscribers), 46-percent stated that network performance and reliability was the most important aspect when choosing a wireless provider. A percentage which equated to the overall highest single reason. Behind network, was cost, which was credited as the main reason for choosing a wireless provided by 30-percent of respondents. In contrast, only 8-percent noted unlimited as the main reason they have opted (or would) for a certain carrier.

One explanation for the lesser interest in unlimited as a driving force could simply be due to all the main carriers now offering some form of unlimited. Thereby, unlimited is unlikely to be a reason that consumers can use to distinguish between carriers, especially compared to network performance and cost. Although, while unlimited as a reason does not seem as important, the data did note that the number of consumers who have switched over to an unlimited plan differs across the carriers, and fairly significantly. According to Jefferies, 62-percent of Sprint customers are now on an unlimited plan. While 57-percent of T-Mobile customers have also gone unlimited. In contrast, only 31-percent of AT&T customers were noted as being on unlimited, and when it comes to Verizon – the number drops down to 23-percent. With the average across the US, said to be about one-third of all subscribers. Figures which do suggest that while unlimited might not be the main reason a consumer selects a certain carrier, it is proving to be beneficial for the likes of Sprint and T-Mobile. As they have seen almost double the number of their customers switching to an unlimited plan, compared to AT&T and Verizon.