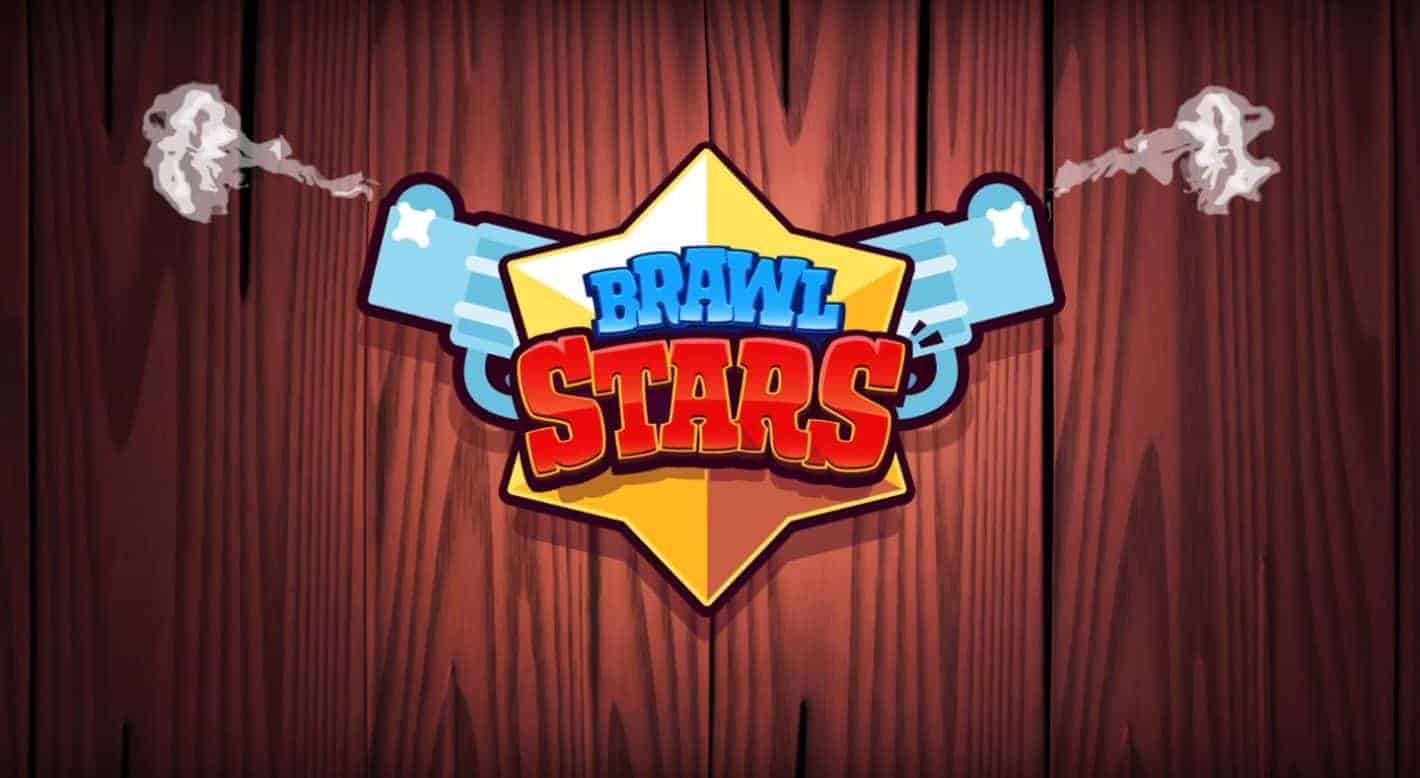 Mobile game developer Supercell announced its latest and upcoming game for Android and iOS, called Brawl Stars. The upcoming title takes the form of a top-down dual-stick shooter and offers 3v3 multiplayer matches and four different game modes. Players will be able to collect Coins, Elixir, and Chips in order to upgrade existing Brawlers or unlock new ones, and as generally desired from a game with a competitive element, Brawl Stars will have local and regional leaderboards.

Brawl Stars allows players to do online battles solo or with friends by forming a Band of Brawlers. Players can pick between various characters (Brawlers) to play with, each featuring different SUPER abilities and promoting different play styles. Furthermore, each Brawler can be upgraded to become more powerful, and each can be customized with unlockable skins. Gameplay-wise Brawl Stars can be described as a top-down multiplayer shooter borrowing a dual-stick control scheme at least for certain characters, i.e. some Brawlers seem to be able to move and shoot freely in any direction at the same time. Players will be able to choose between four different game modes, including 'Bounty' where two teams collect stars from fallen opponents; 'Smash & Grab' where players collect crystals from the center of the map all the while fighting the opposing team; 'Heist' which pits one attacking team against an opposing team defending a safe; and 'Showdown', which pits 10 players in a slowly shrinking arena where only one Brawler can come out as a winner at the end of the match.

Brawl Stars comes from the same developer behind popular mobile games including Clash of Clans and Clash Royale. Like those previous titles, Brawl Stars will be launched as a free-to-play mobile game supported by in-game microtransactions. At the moment, Brawl Stars is only available in soft-launch mode on the Apple App Store in Canada, however, it is expected to release globally on the Android platform in the coming months. For a preview of what the upcoming title has to offer, feel free to check the Brawl Stars Tournament YouTube video below. It's a 1+ hour live stream of an official tournament introducing two teams of players formed by Supercell employees, but you can skip at around the 11 minute mark for gameplay footage.