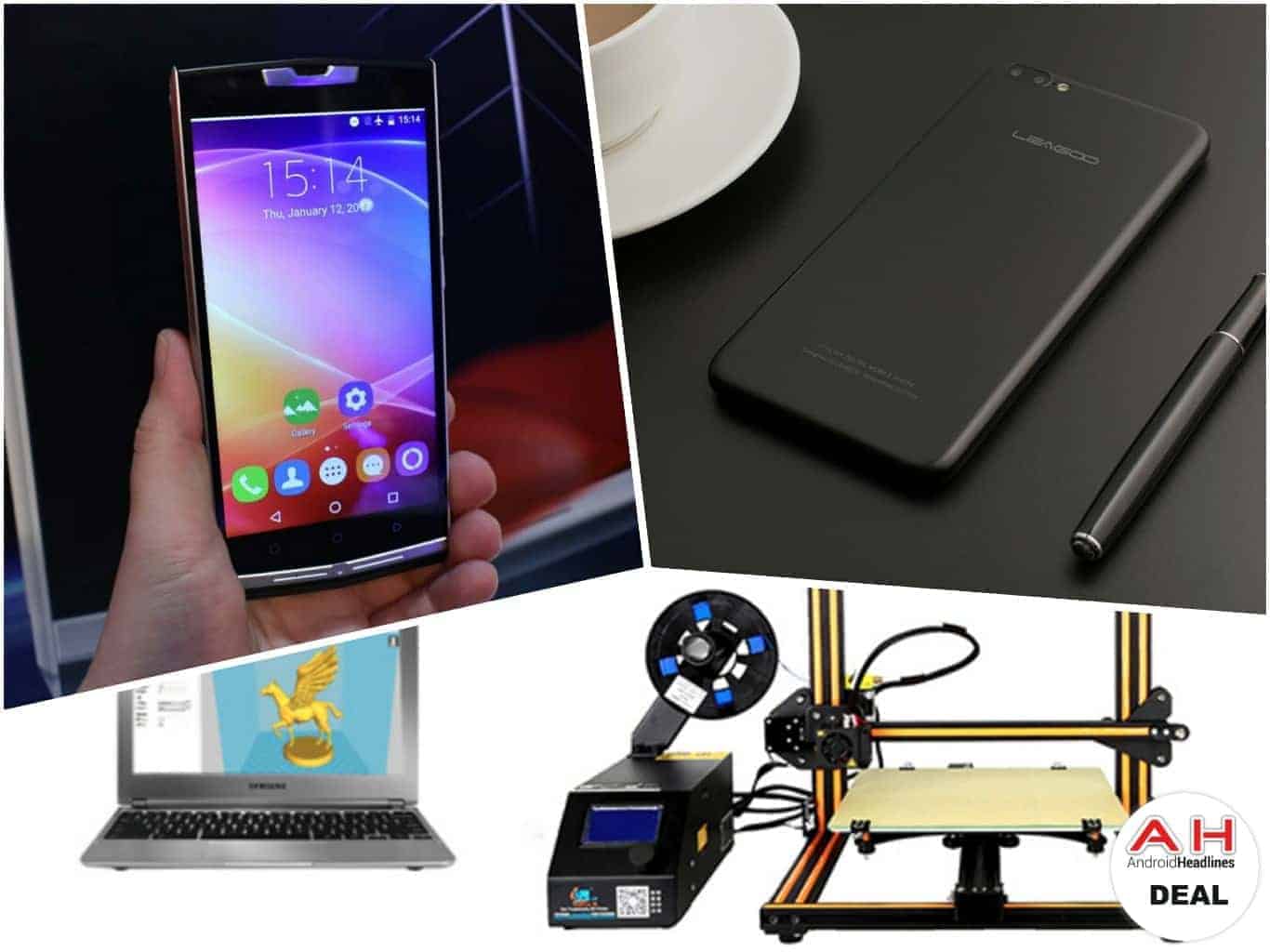 GearBest is back with yet another list of discounted products, and this time around there are a couple of smartphones on this list, while you’ll also find a fitness tracker, a TV box and a 3D printer, which is quite interesting. You will also find some coupons in the list down below, which will cut down pricing of these products even more, and in addition to all that, the company is holding is yet another promotion we’ll talk about, read on. 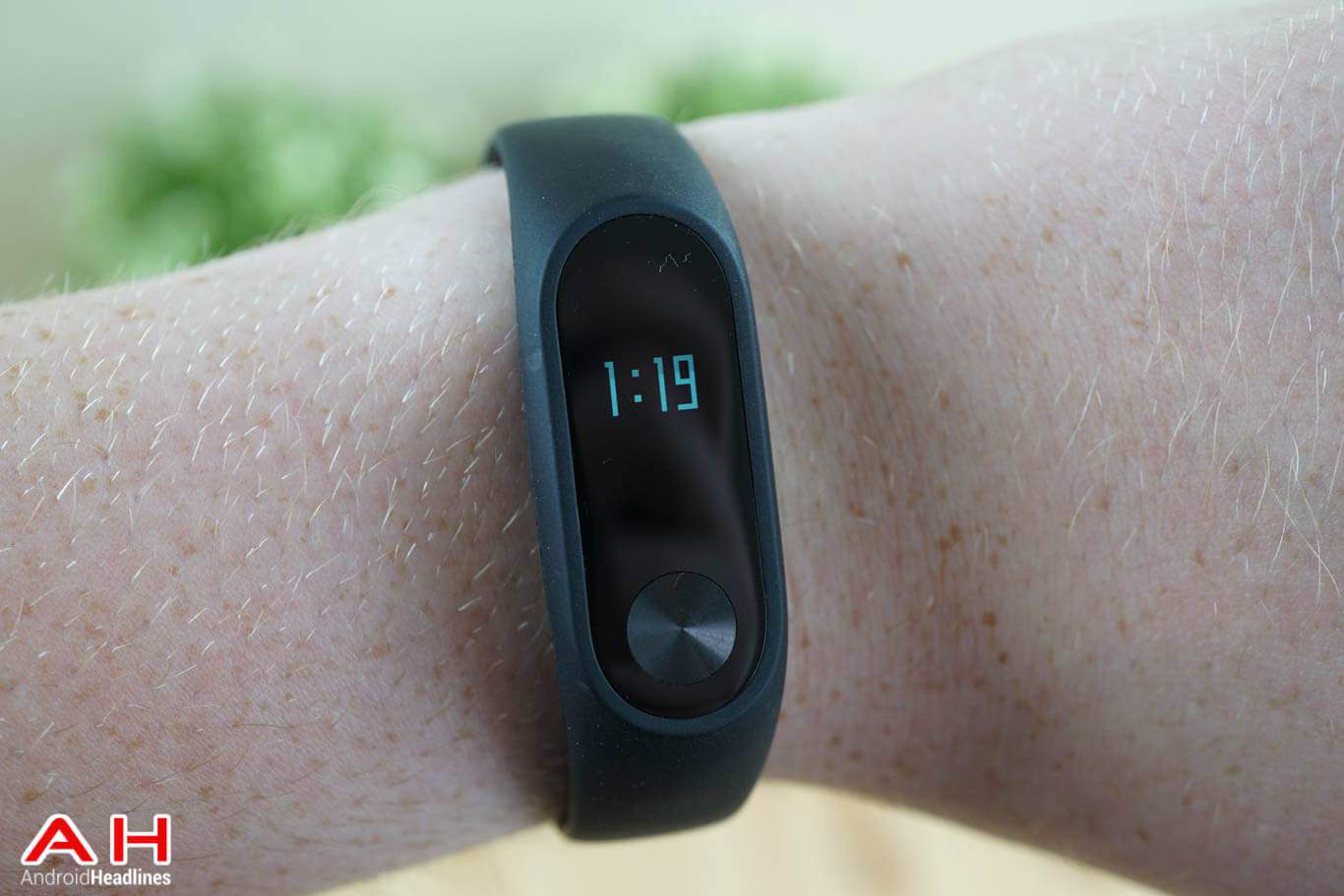 The first device on this list is Xiaomi’s affordable fitness tracker. This device is quite affordable when it’s not discounted, and it can now be purchased for 63 percent less than usual from GearBest. The Xiaomi Mi Band 2 currently costs $19.99 over at GearBest. This device comes with a rubber band, and a display is included here, which was not the case with the first-gen Mi Band. This device is compatible with both iOS and Android, and a heart rate monitor is included here as well. 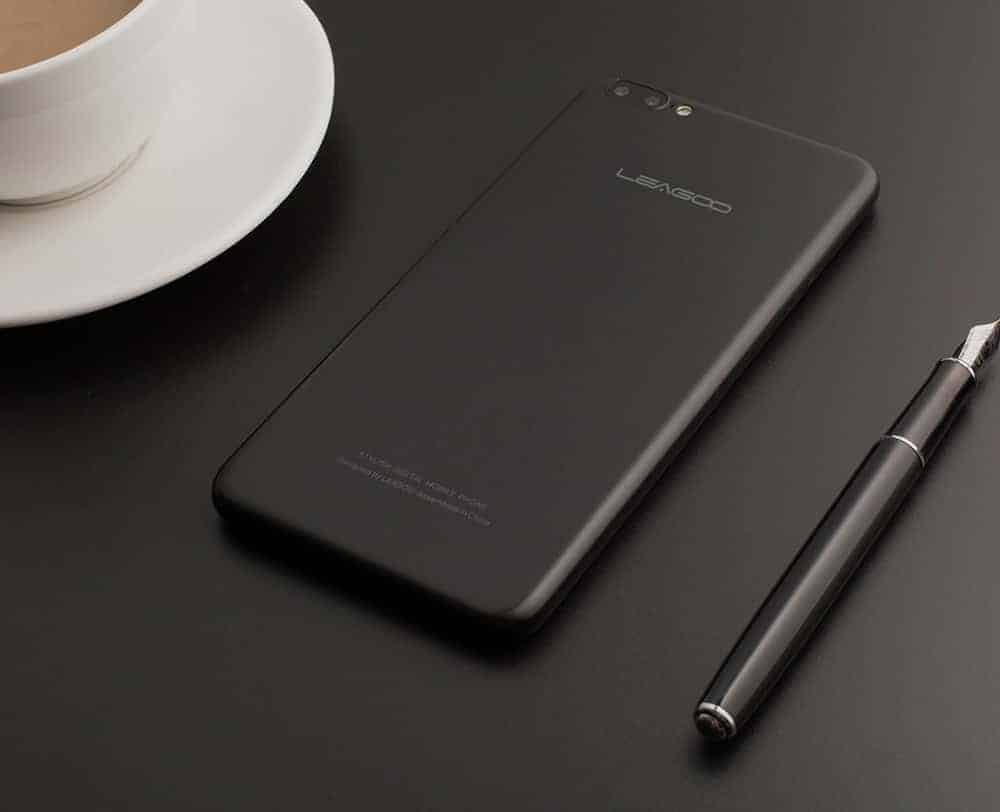 The LEAGOO M7 is LEAGOO’s extremely affordable handset which is now discounted by 24 percent, and it costs $68.99. Now, the company is also running a special promotion for this smartphone, and if you’re interested, you can read more about it here. The device sports a 5.5-inch 720p (1280 x 720) display, along with 1GB of RAM, and it is fueled by the MediaTek MT6580 64-bit quad-core processor. 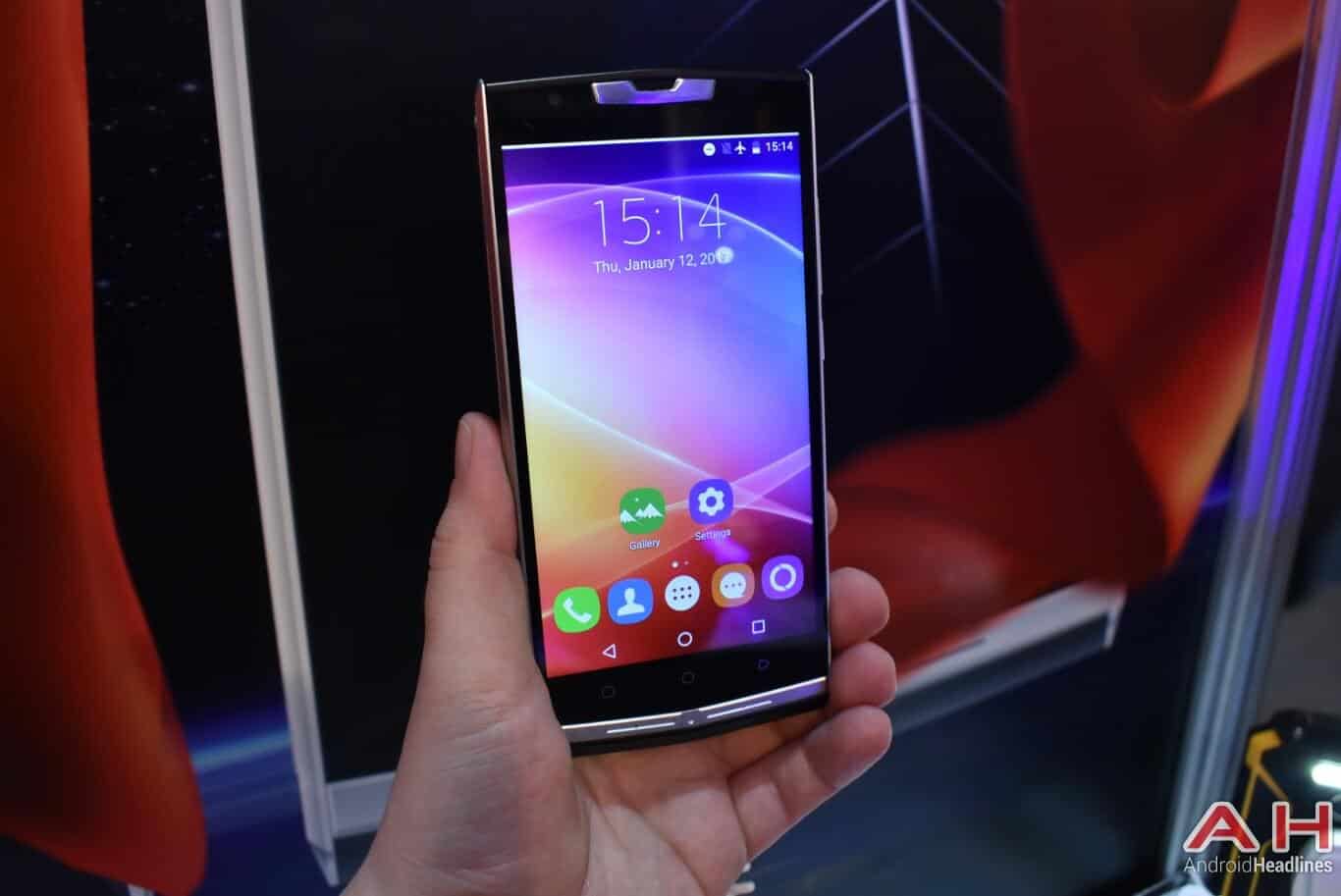 The Oukitel K10000 Pro is Oukitel’s big battery smartphone which now costs $179.99 over at GearBest (18 percent off). This phone comes with a 10,000mAh battery on the inside, and it is really well built as well. Android 7.0 Nougat comes out of the box here, while the phone packs in 3GB of RAM on the inside, and it sports a 5.5-inch fullHD (1920 x 1080) display. If you’d like to find out more regarding the promotion GearBest is running when it comes to this phone, follow this link. 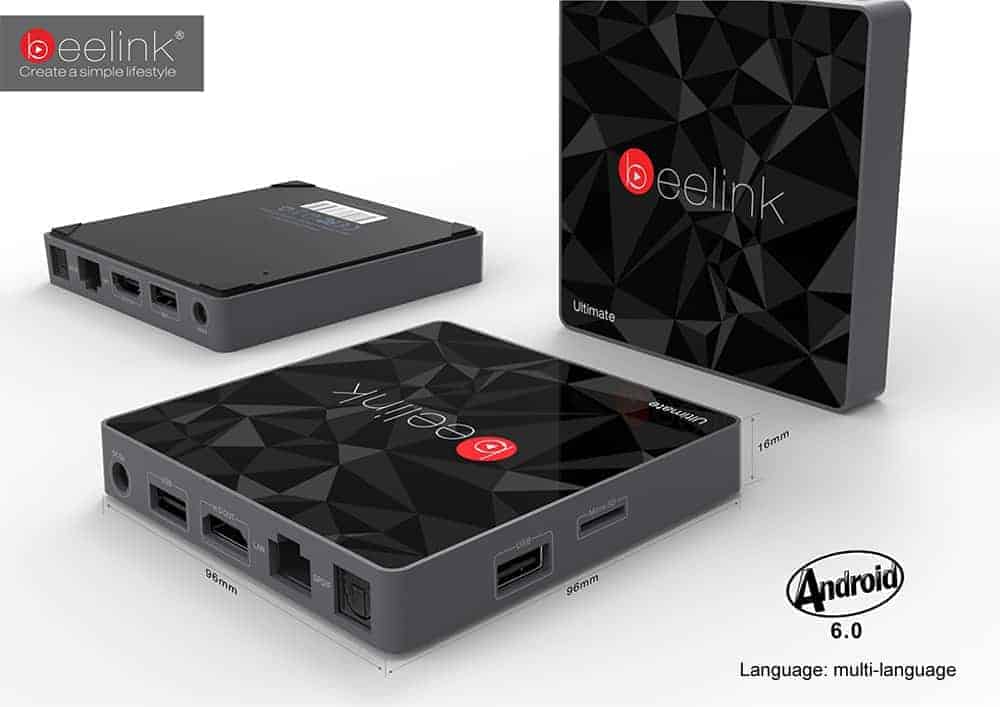 The Beelink GT1 is an Android Box for your TV which comes with Android 6.0 Marshmallow on top. This TV box if fueled by the Amlogic S912 SoC, and it comes with 3GB of RAM and 32GB of native storage. You can expand this device’s storage via a microSD card if you want, and Bluetooth 4.0 is included in the package. This TV box now costs $71.99 over at GearBest, but if you use a coupon code listed down below, you can get it for $69.99. If you’re interested, you can read more about GearBest’s Beelink GT1 promotion here. 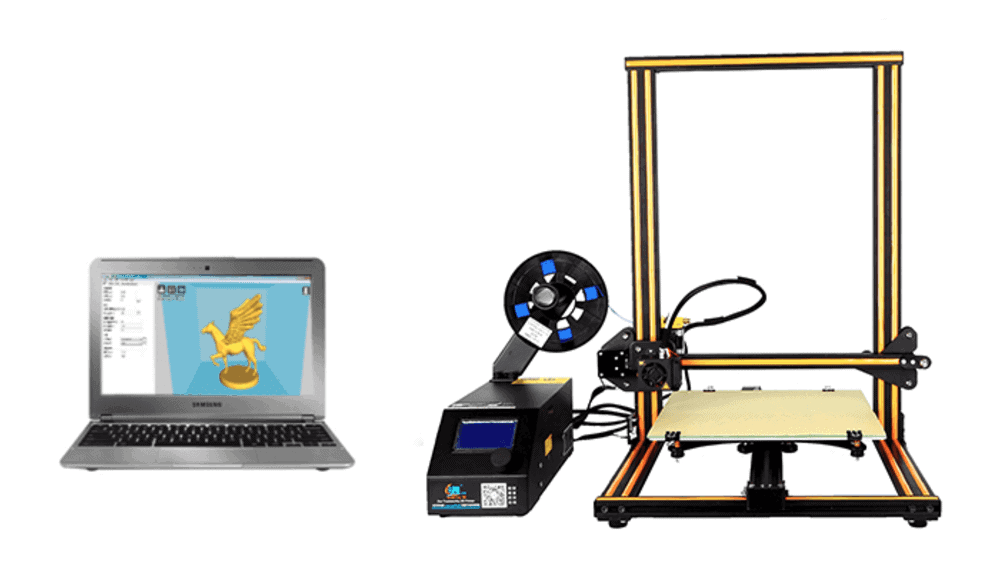 If you’re looking for a 3D printer, well, the Creality3D CR printer is now 13 percent off over at GearBest, and it costs $389.99, but if you use a coupon code provided down below, you’ll be able to get it for $385.99. Do keep in mind that this is a DIY printer kit, so it will need assembling before you can use it, but you will find a detailed, step-by-step instructions in the box, so assembling it should not be a problem. 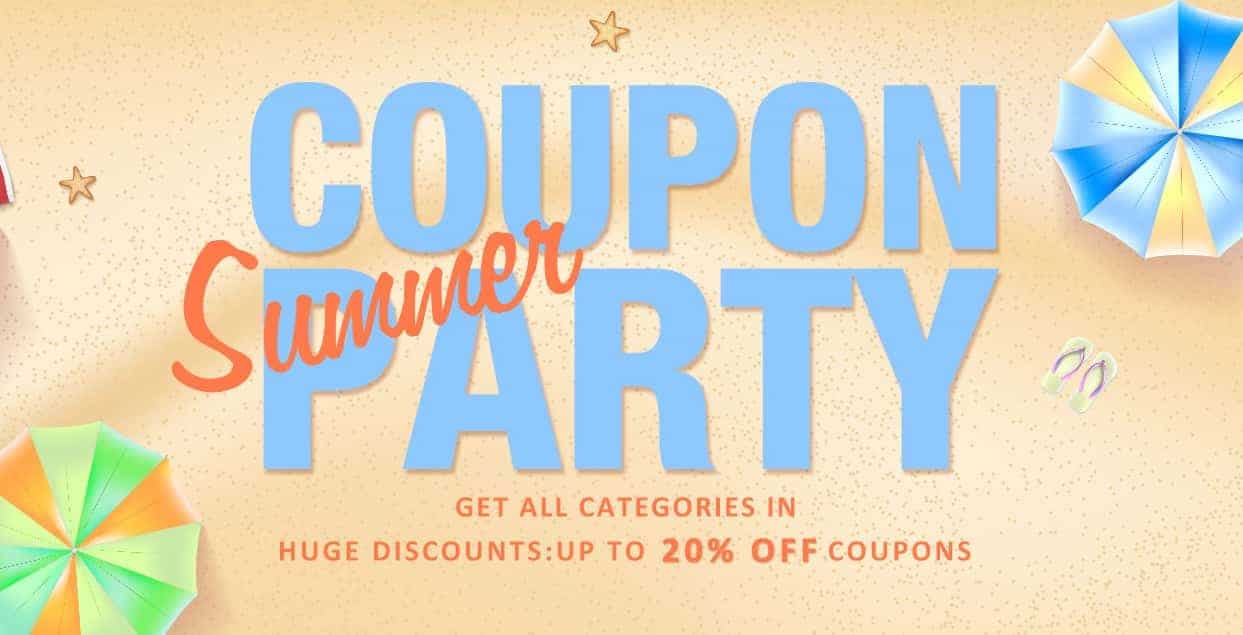 GearBest is also running a special promotion called ‘Summer Coupon Party’, which essentially gives you the opportunity to get some gadgets at lower price points, as the company is giving up to 20% off via coupons. If you are interested, and are in the market for some new tech, follow this link where you’ll be able to read more about the promotion itself, and check out some of the devices that are currently available.