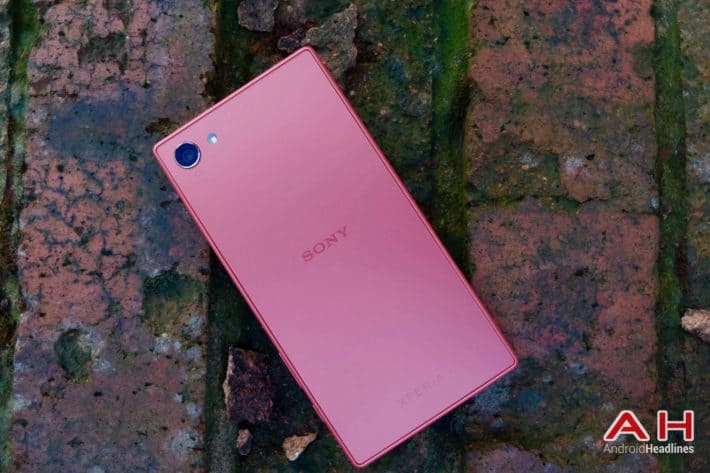 Sony has begun rolling out the latest version of Android – that's Android 7.1.1 Nougat – to a number of its older devices. In this round of updates, the entire Xperia Z5 family is getting updated, as well as the Xperia Z4 Tablet and Xperia Z3+ (which was the Xperia Z4 in some regions). That's a pretty big round of updates for Sony's devices. The update does also include the June 1st, 2017 security patch, which is currently the very latest patch that is available. The update is now available to all of these devices, and users are able to grab the update by going into the settings, tapping on About Phone then checking for updates. It should pull down automatically, if not, wait a day or so and it should be available. These updates are rolling out as staged updates as usual.

The update to Android 7.1.1 Nougat isn't a big one, but users will see plenty of under-the-hood enhancements which will lead to a better user experience. The update does also bring some changes to Doze, which should give users even better standby battery life, even without using Sony's own STAMINA feature, which allows users to get even more out of its battery. Multi-window has also gotten a bit better, allowing users to use two apps at the same time on the same screen, a feature that has been part of other smartphones (like Samsung and LG's offerings) for quite a few years, finally launched on Android with Nougat last year.

Those with the Xperia Z3+, Xperia Z4 Tablet, Xperia Z5, Xperia Z5 Compact and Xperia Z5 Premium should have the update now. It's great that Sony did also include the latest security patch, so that everyone is completely up-to-date, at least for the next few days, until the July 2017 security patch comes out next week. It's great to see Sony releasing updates for these devices, considering they are over 2 years old (especially the Xperia Z3+ and Xperia Z4 Tablet). That's something you don't see a lot of smartphone manufacturers doing these days. Sony has not yet released a changelog for this update, but that should be out rather soon as well.