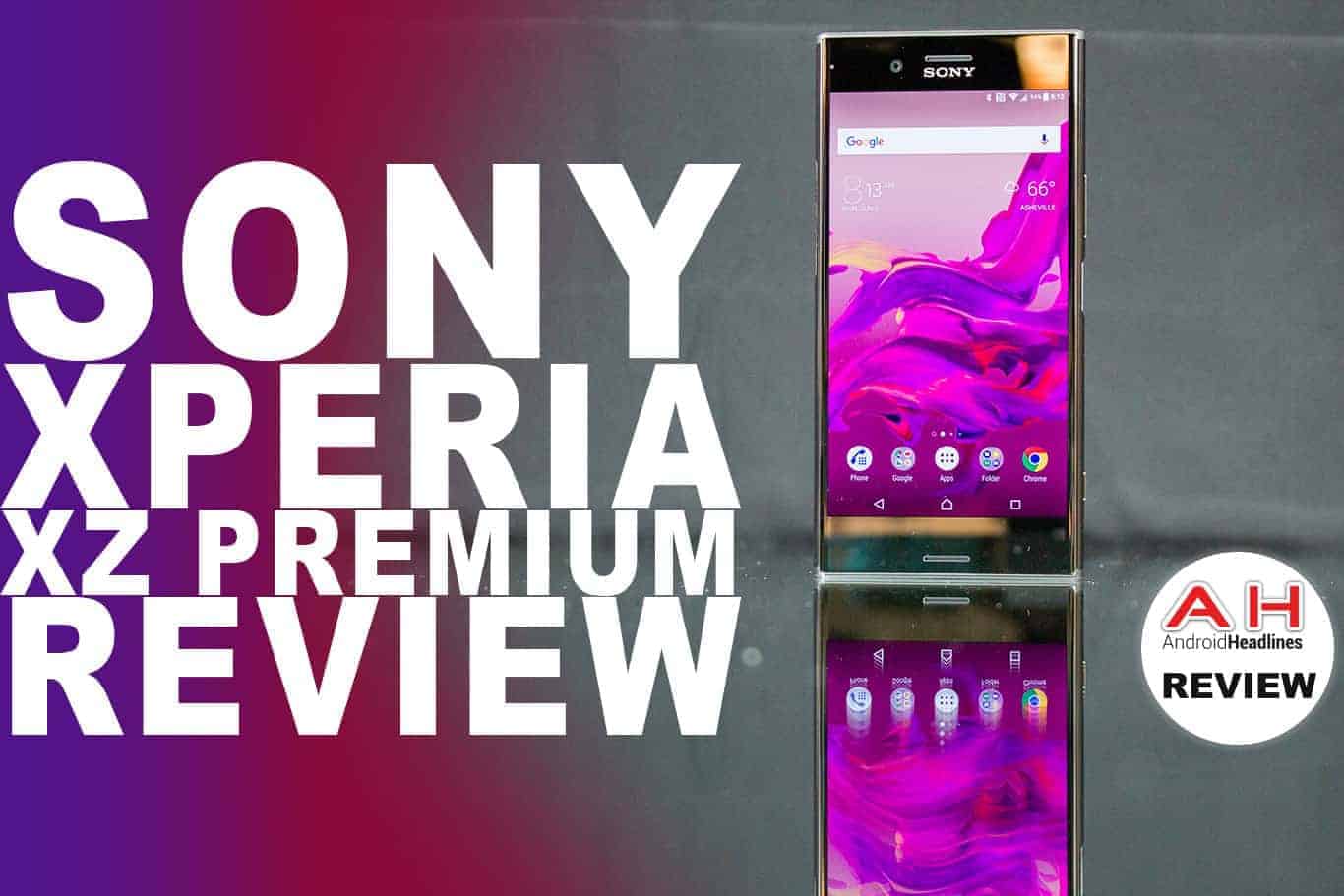 Sony’s latest premium flagship is a real stunner; packing the latest in mobile technology, the Xperia XZ Premium fulfills its namesake in more ways than one. Retailing for around $700, Sony is packing in a Qualcomm Snapdragon 835 chipset, 4GB of LPDDR4 RAM, UFS 2.1 speed internal storage, a 4K HDR10 display and a camera that’s worthy of the Sony name. In fact it’s this camera that might just be the biggest selling point of the phone, and that’s because it’s the first to be outfitted with a brand new Exmor IMX400 generation sensor.

You might recall seeing the announcement that Sony was developing such a sensor just a few months ago, and now Sony is here to debut its latest work with its latest flagship phone. As Sony normally puts a custom sensor on its flagships, it makes perfect sense to see this debut here, and it’s with pretty amazing results too. Sony’s new camera features 128MB of on-board memory, which allows it to buffer photos and videos for several seconds at a time. This results in a new predictive photo mode, which attempts to grab the perfect shot up to 2 seconds before you even press the shutter button, delivering fantastic shots that you may not even have meant to capture.

What’s more is that Sony’s new sensor can capture 960 FPS (frames per second) super slow motion video, or 4 times slower than the leading smartphone on the market. This results in imagery that you simply will not find anywhere else, even if you can only take these super slow motion shots in 5 second bursts. Put this together with an ultra shiny premium construction with a perfect mirror finish, front-facing stereo speakers with virtual surround sound, 24-bit high-res audio output, Bluetooth 5.0, a 3.5mm audio jack and a 4K HDR10 screen, and you’re looking at one seriously feature-packed device. Is it really worth buying though, especially in the US where the phone doesn’t feature a fingerprint scanner? Find out in our video review below, and don’t forget to check out the full written review for more details, as well as full resolution photo and video samples.