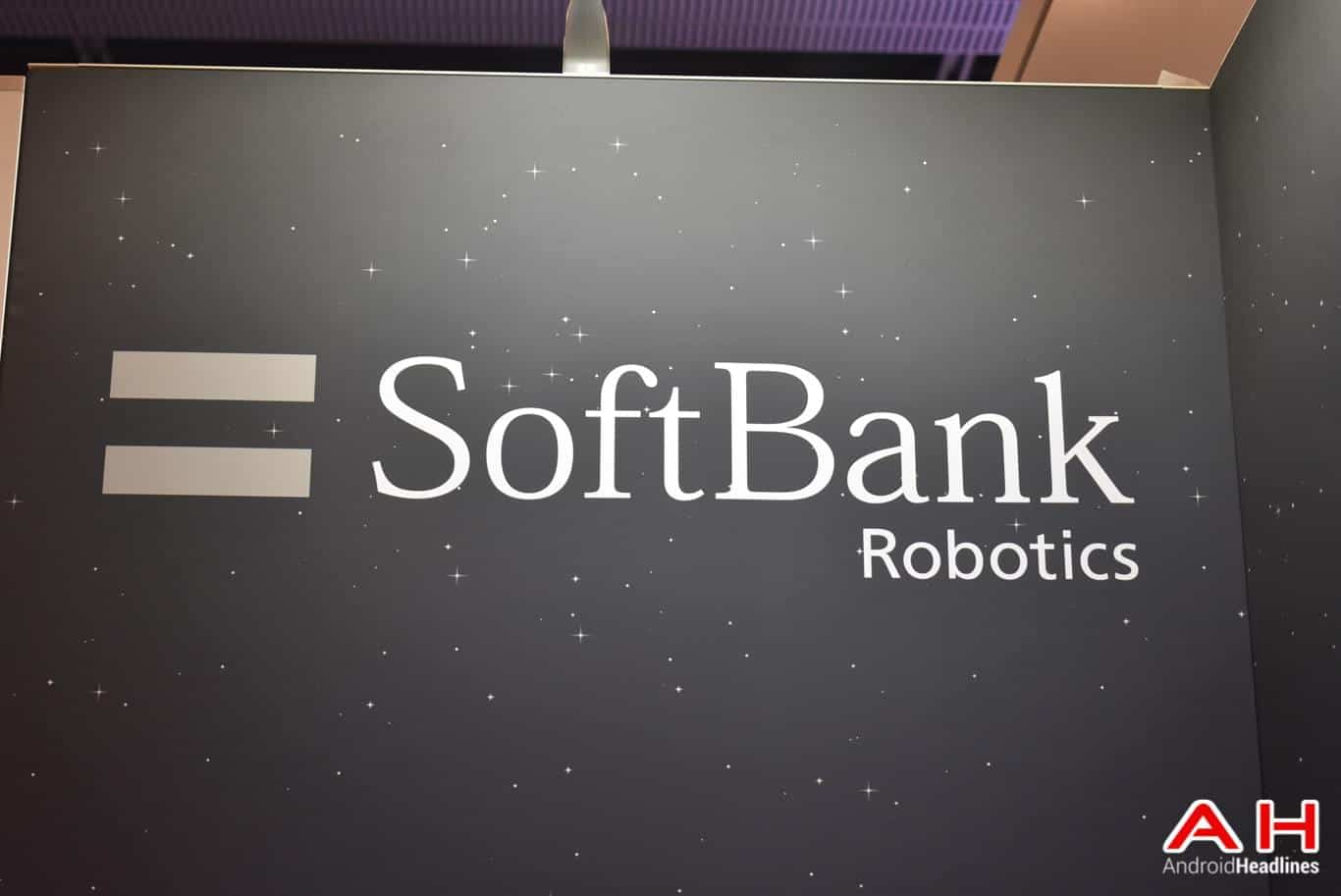 Softbank has agreed to purchase Boston Dynamics from Alphabet, Google’s parent company. Masayoshi Son, who is Softbank’s CEO, reportedly feels that smart robotics is the future of the information revolution, stating that “there are many issues that still can’t be solved by human capabilities.” While the terms of the deal between Softbank and Alphabet were not mentioned, this wouldn’t be Softbank’s first foray into the world of robotics. It’s been working on furthering development of its Pepper robot for  a while now which was most recently shown off at Mobile World Congress 2017.

Neither Softbank nor Alphabet have officially opened up about what this means for the future of Boston Dynamics in regards to current projects or future developments, but Softbank has made it clear that they’re excited for the notion of working with Boston Dynamics to more or less improve the way people live. Masayoshi Son states that he “looks forward to” aiding them with support for their advancement of robotics development that will be able to focus on making life “easier, safer, and more fulfilling” for consumers.

In addition to buying Boston Dynamics, Softbank will also be acquiring Schaft, a Japanese company which specializes in the field of bipedal robotics, a field which Boston Dynamics is also well-versed in, which makes the purchase of both companies a little more logical. The terms of both deals haven’t been disclosed and it’s reported that the completion of both deals are still subject to the approval of the country’s regulatory bodies. That said, there’s nothing to suggest that either part of the deal wouldn’t be approved, and Softbank makes for a good fit for both companies given that it seems to be already heavily invested in the field of robotics. So much so that it sees the purchase of Boston Dynamics as a way towards a more connected world that will be able to utilize advanced robots to improve quality of life. While robotics seem to be the most recent of Softbank’s endeavors, they also own Sprint, the US’s 4th largest wireless carrier, and have been open about a possible merger with T-Mobile in the future.