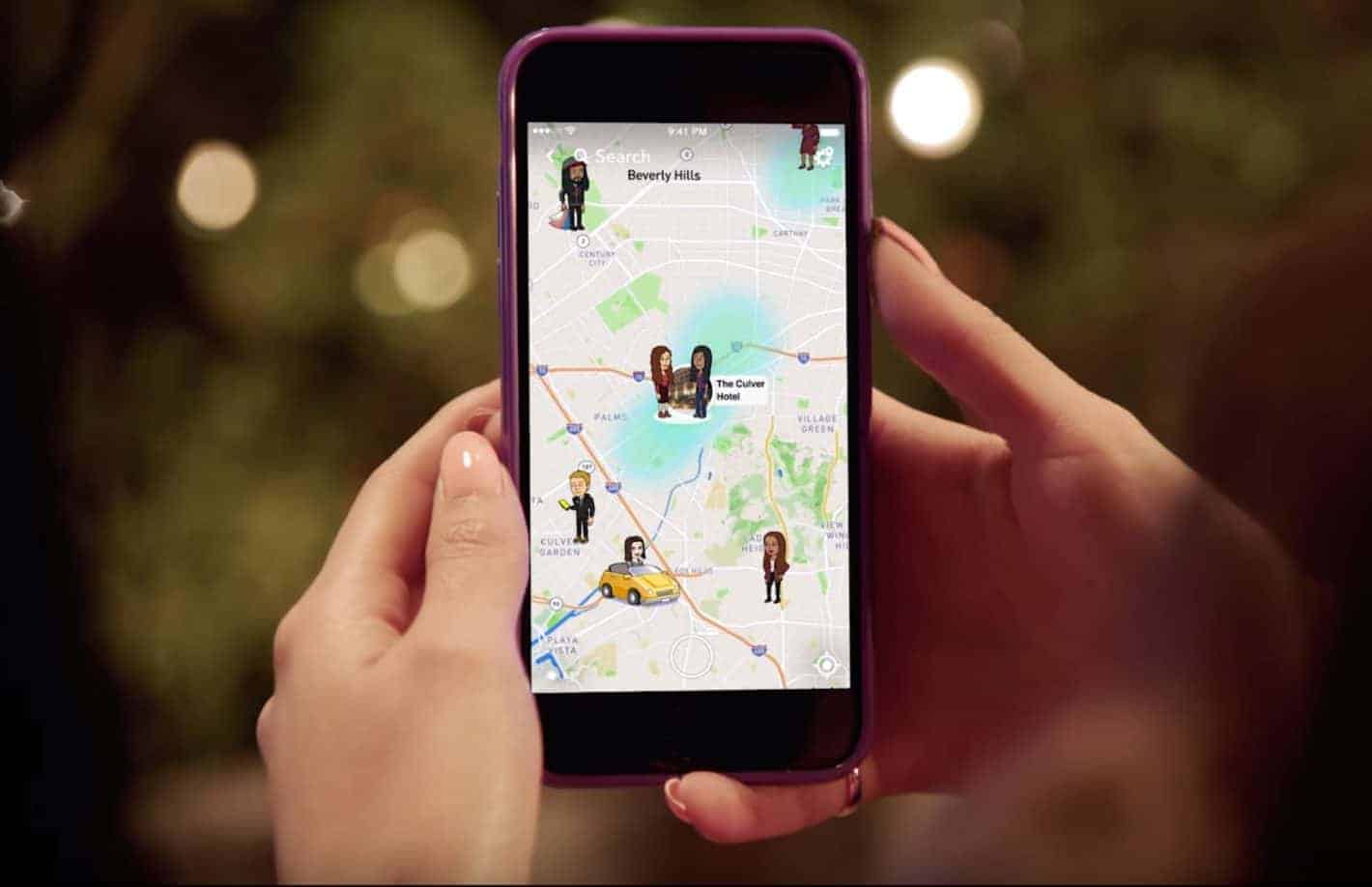 Snap Inc. on Wednesday announced Snap Map, a new feature of Snapchat that allows users to quickly locate their friends and see what they’re up to, in addition to checking in at various locations and attaching Stories to their pings. The functionality started rolling out less than 24 hours ago and should soon be available for download from the Google Play Store worldwide. Users can access Snapchat’s new interactive map by pinching the main interface of the app to zoom out and see what’s happening with the people they’re following. The functionality itself is based on location sharing and will hence work best if you agree to share your coordinates with your friends, though it’s also possible to just browse the Snap Map at any time without revealing your whereabouts to anyone, Snap said, adding how users can browse the map incognito by activating the so-called Ghost Mode.

Friends who are sharing their location with you will be represented by their Actionmoji on the map, making it easy for users to quickly check what they’re doing, the company claims. Even if you decide to share your location with a select group of friends, your Actionmoji will only be updated while you’re in the app itself, meaning that the feature isn’t of the real-time variety and was likely primarily designed to help users discover events, activities, and places of interest. While the Venice, Los Angeles-based company didn’t explicitly state its future plans for the newly introduced service, some industry watchers expect Snap Map to be monetized through location-based promotions, presenting users with Actionmoji representing businesses that advertise with the social media giant.

The functionality is the latest in the long list of features that Snap has been adding to its online service in recent months in an effort to revitalize its user acquisition rates that have been slowing down by a significant margin since the turn of the year, partially due to Facebook’s efforts to mimic the app’s most popular elements and deliver them to its significantly larger user base. An update on Snap’s software efforts is expected to follow in the coming months.