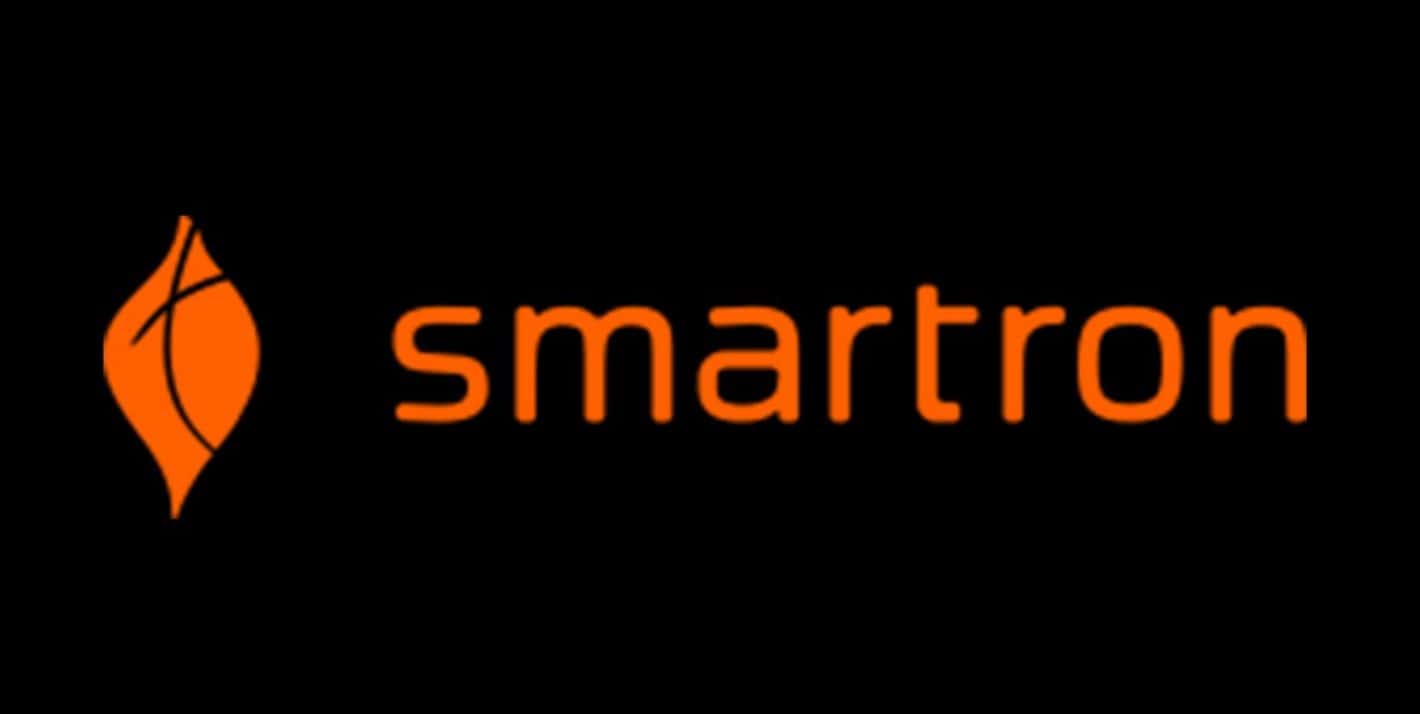 A Smartron-made device bearing the model number T5525 was tested by mobile benchmarking tool GFXBench on Friday, with its listing appearing in the benchmark’s database just hours ago. The upcoming handset is equipped with 6GB of RAM and the Snapdragon 653, Qualcomm’s mid-range system-on-chip (SoC) that’s powering the likes of the Samsung Galaxy C9 Pro, Vivo X9 Plus, and the OPPO R9s Plus. Just like those models, the Smartron T5525 is likely meant to compete in the upper mid-range segment of the market, as evidenced by its specs that can be seen below.

The piece of silicon powering the device boasts the Adreno 510 graphics chip and eight cores clocked at a maximum frequency of 1.4GHz, and with the Snapdragon 653 being one of the more conservative SoCs made by the San Diego, California-based tech giant, the Smartron T5525 will likely boast solid battery life. According to the newly uncovered listing, the handset features a 5.5-inch display panel that’s presumably protected by 2.5D glass and features a resolution of 1920 by 1080 pixels, indicating that the Indian original equipment manufacturer (OEM) opted to equip its upcoming smartphone with a conventional 16:9 screen. The Smartron T5525 was running Android 7.1.1 Nougat at the time of its testing, likely enhanced with the company’s proprietary mobile software suite. While the phone features 6GB of RAM, the model tested by GFXBench also had only 16GB of internal flash memory and it’s currently unclear whether it will sport a microSD card slot. Finally, the listing reveals that the Smartron T5525 boasts a 12-megapixel rear camera and a 5-megapixel front-facing sensor, with the former being able to record 4K video.

Unlike the vast majority of phones released in India, the upcoming Smartron device won’t support dual SIM cards, or at least the model tested by GFXBench on Friday won’t. However, the handset is set to ship with NFC functionality, as evidenced by its latest listing. The Indian OEM has yet to officially announce the T5525 and there’s currently no indication on when is the company planning to do so, but more details on the matter and its other products will likely follow in the coming months. 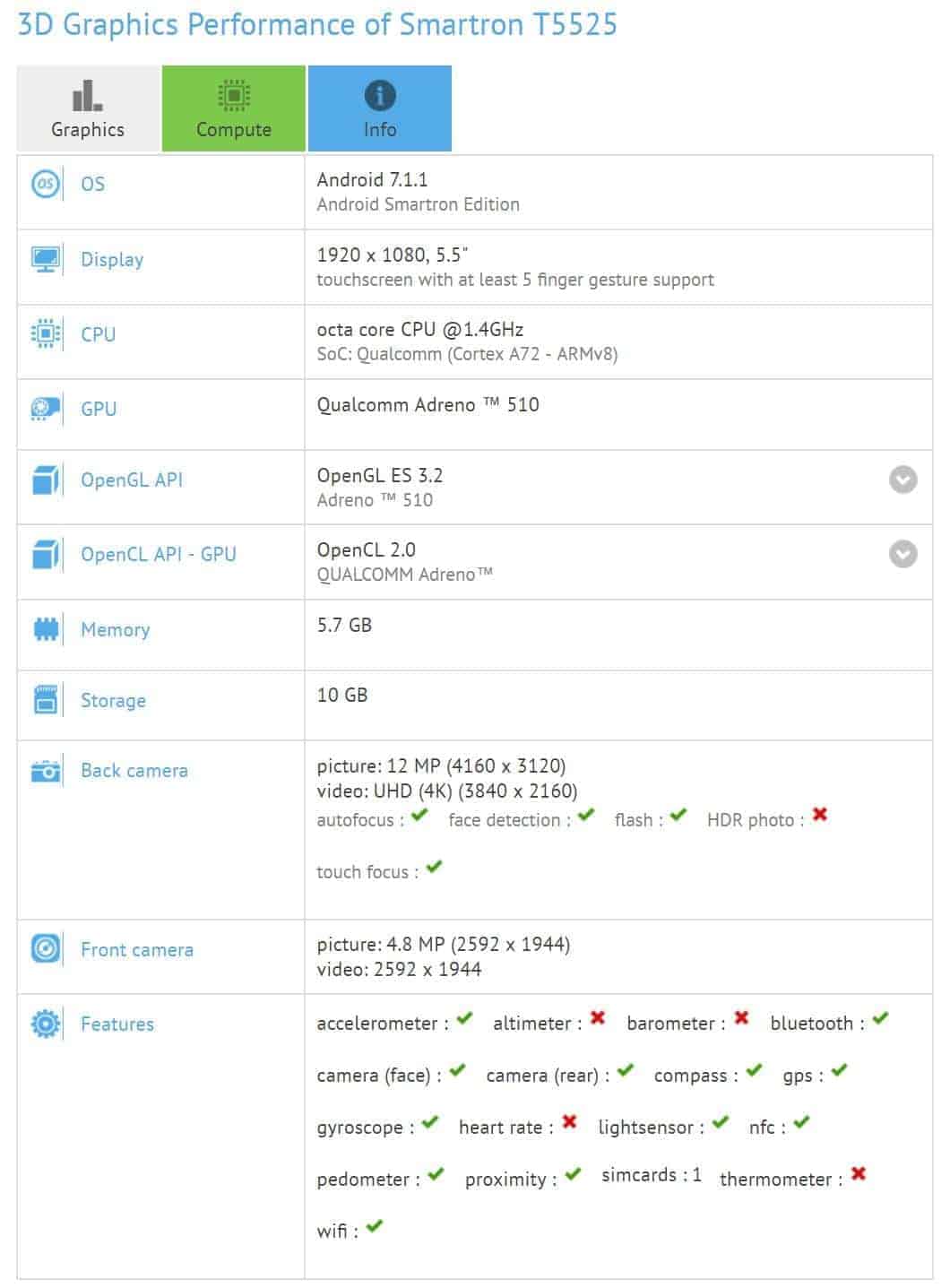