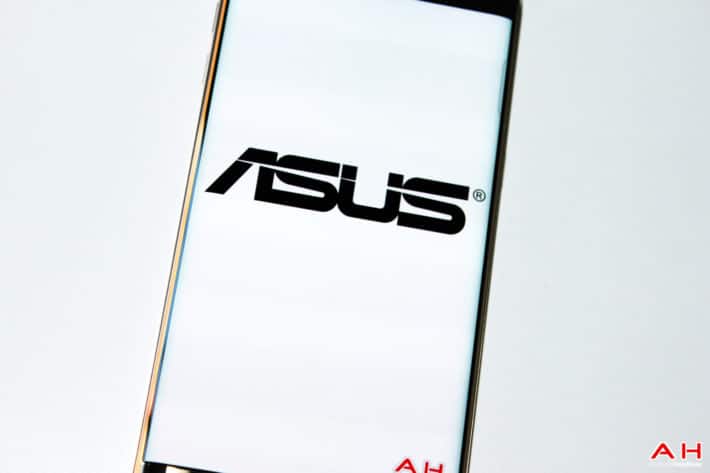 While the manufacturer has yet to detail the new devices’ hardware under the ASUS ZenFone 4 lineup, certifications, benchmark posts, and leaks have given interested consumers a clue on what could be inside the handsets. The ASUS ZenFone 4, the Taiwanese manufacturer’s flagship offering, has been previously reported to sport a 5.5-inch display. ASUS will likely sell its flagship offering for NT$ 15,000, which is roughly around $498. The price hints at a device that could either sport flagship specs or a premium device construction.

Meanwhile, specs for both the ASUS ZenFone 4 Max and the ASUS ZenFone 4 Selfie have been detailed in certifications and benchmark results. The ASUS ZenFone 4 Max will likely sport a 5.5-inch fullHD display, large battery, and either 3GB or 4GB of RAM. In addition, the ASUS ZenFone 4 Max will run Android 7.1.1 Nougat with the usual ASUS-developed skin, known as the ZenUI running on top of the operating system. For those who are planning the buy the ASUS ZenFone 4 Selfie, the device is expected to sport a Qualcomm Snapdragon 625 chipset, which is comprised of an octa-core ARM Cortex A53 CPU and the Adreno 506 GPU for the device’s graphics processing needs. The smartphone will likely sport 4GB of RAM and 32GB of internal flash storage. Given that the handset is targeted towards users who love taking selfies, the front-facing camera is equipped with a high-resolution 12-megapixel sensor. The device also sports a 16-megapixel rear-facing camera. Both the rear-facing and front-facing camera are capable of taking 4K videos, which is a nice addition for a mid-range device. Despite the long list of certifications and leaks, ASUS has yet to provide a release data for its smartphones under the ASUS Zenfone 4 lineup.