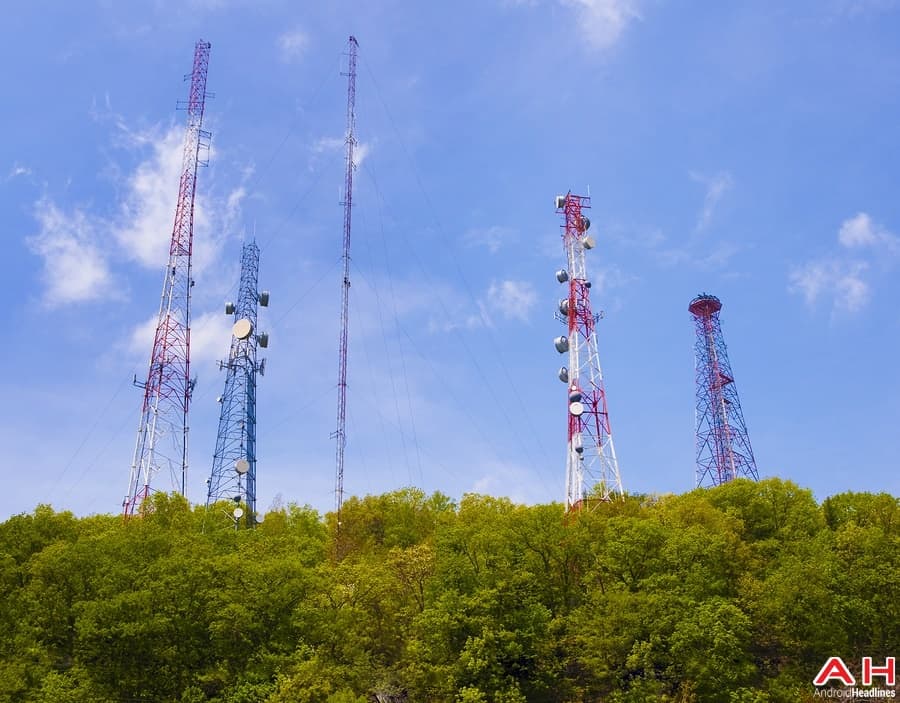 The United Kingdom may be getting a substantial boost to its Internet of Things (IoT) thanks to a new partnership between operator WND and Sigfox. The duo has now announced its plans to have an IoT-specific network in place, nationwide, before the end of 2018. The low-power, wide area network is expected to hit 94 percent of UK's population. The move signifies a shift for Sigfox, as the company moves away from a previous partnership with Arqiva. That prior partnership had only managed to reach 30 percent of the population, mostly focused around a total of 11 major population centers. This new initiative appears to be an effort by Sigfox to cement its placement as a provider of IoT networking. WND will mainly be putting its efforts into closing the gaps left by the previous partnership- which was ended last week. News of the new partnership was revealed on June 2nd.

WND and Sigfox certainly aren't alone with regards to a push to better prepare for IoT in the country. The most popular carrier in the region, which is EE, has plans to begin trialing IoT updates to their 4G LTE network by the end of second quarter of 2017. However, both Sigfox and WND have been making a substantive effort to generate a more global impact over the past several months. Sigfox has made headway launching IoT networks in Singapore, Taiwan, and the United States. Meanwhile, WND has obtained contracts for similar networks in several Latin American countries. That may or may not give the pair a unique advantage in terms of experience rolling out IoT-capable network infrastructure and systems. However, the failure or success of any endeavor in IoT networking is going to be largely dependent on funding.

However, the failure or success of any endeavor in IoT networking within the UK is going to be largely dependent on funding and industrial interest. The networking in question is intended to be used far beyond traditional cell phone networking and has much more potential for industrial use. The pair expects to see increased interest alongside expected coverage growth. On the funding side of things, they are hoping to catch the governing body's interest because, as of right now, funding is primarily being geared towards testing IoT networks for commercial use, as opposed to funding the implementation of networks themselves. IoT hardware makers are already making massive progress in getting IoT-capable hardware into the hands of consumers, so the ball will need to get rolling pretty quickly if WND and Sigfox are to meet the goals of their partnership.