Samsung's Galaxy S8 Active has passed through the FCC recently which could mean that Samsung and AT&T are getting ready to unveil and launch the device. The FCC filing doesn't have a whole lot of information about the phone, but it does have a diagram of the device showing the general outline of the phone's design which is complete with the familiar "active" styling that can be found on past Active models of the Galaxy S family, which tend to come with a more rugged build that includes seals and hefty bumpers that protect the corners.

While there aren't any specifications listed in the documents, the image does also show that the phone is carrying the AT&T logo at the bottom, as well as the Samsung logo at the top, and it's listed with the SM-G892A model number which is the same model number that was listed with the device when it showed up on Geekbench earlier this month, and the same model number which briefly showed up on Samsung's own website where it seemed that Samsung accidentally confirmed the phone before it was ready to do so.

With FCC testing now out of the way Samsung is one step closer to bringing the Galaxy S8 Active to market. The interesting part is that the Galaxy S8 Active will potentially have the same water resistance rating as the already available Galaxy S8 and Galaxy S8 Plus, so the real benefit for consumers who are interested in it will come from the higher level of durability that it will likely provide, which could include shock protection and protection from other types of potential damage. When i comes to the specs, although nothing has been confirmed yet there have been rumors that point to what the Galaxy S8 Active will offer. Rumors state that it will come with a 5.4-inch with a resolution of 2008 x 1080, as well as Qualcomm Snapdragon 835 processor, 4GB of RAM, and 64GB of internal storage space that supports expandable storage up to 256GB via microSD card. It's also said to come with a 12-megapixel rear camera and an 8-megapixel front camera, and it should come running on Android 7.1 Nougat for the operating system version. 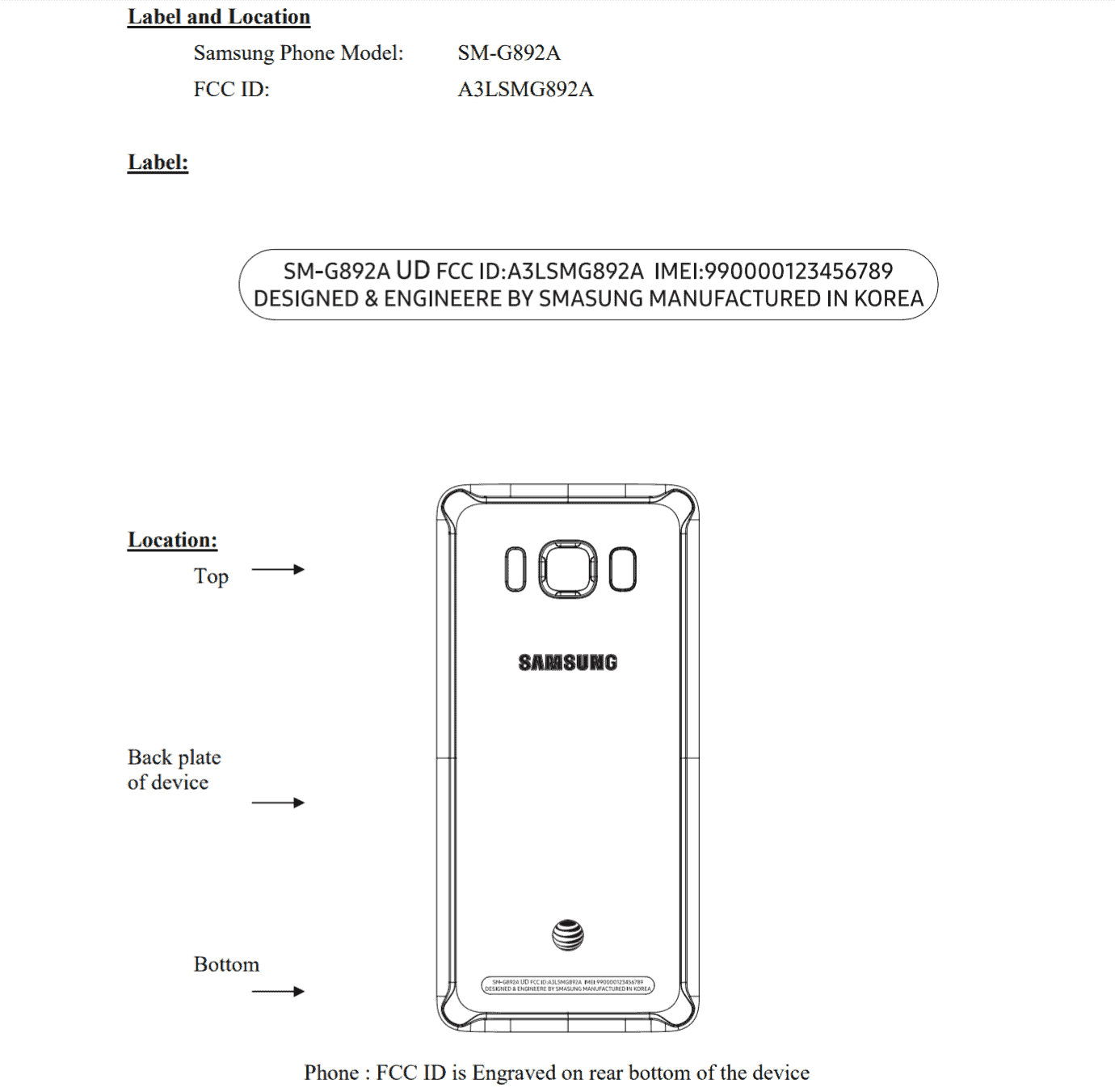