Samsung Electronics on Tuesday started updating its Bixby artificial intelligence (AI) assistant with support for short voice commands, as reported by media outlets in South Korea. The newly added functionality is currently exclusive to the company’s home country seeing how that’s the only market where Bixby’s voice-enabled component is available as of this writing, with the Seoul-based tech giant promising that Bixby Voice will launch in the United States and other territories later this year.

The functionality itself works in a relatively simple manner and is powered by deep learning algorithms that are said to be one of Bixby’s strongest suits, as the digital companion was initially promised to provide a highly personal user experience by learning various habits and speech patterns of its users. Short voice commands are partially based on the latter, with Bixby allowing consumers to utter more succinct versions of previously used commands in order to accomplish identical goals. In a statement provided to Korean ETNews, a Samsung official explained how the new functionality works in conjunction with the recently added support for voice-enabled payments, revealing that users can simply say “account balance” to check their funds, provided that they have already pronounced the full command at least once in the past. All standard security checks still apply for this method of accessing personal information through Bixby Voice, Samsung confirmed.

While voice-enabled payments likely won’t be available outside of South Korea anytime soon due to the fact that they rely on verifying one’s identity for payments via an iris scanner — something that’s currently only possible in the Far Eastern country — support for short voice commands will presumably debut in the United States and other markets that are set to receive Bixby in the future. Samsung’s digital helper has been touted as one of the main selling points of the Galaxy S8 and Galaxy S8 Plus but the service has yet to gain any significant traction in the West, likely due to the fact that it has yet to be updated with a voice-enabled component and presently cannot compete with the likes of Amazon’s Alexa and the Google Assistant. While the largest phone maker in the world initially promised to launch an American English variant of Bixby by the end of spring, recent reports suggest that the company may miss that release window as Bixby is still struggling with English. 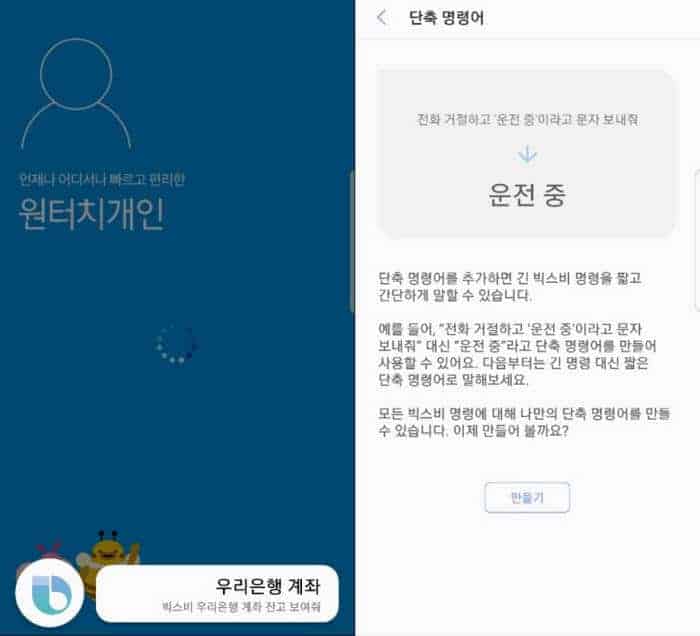