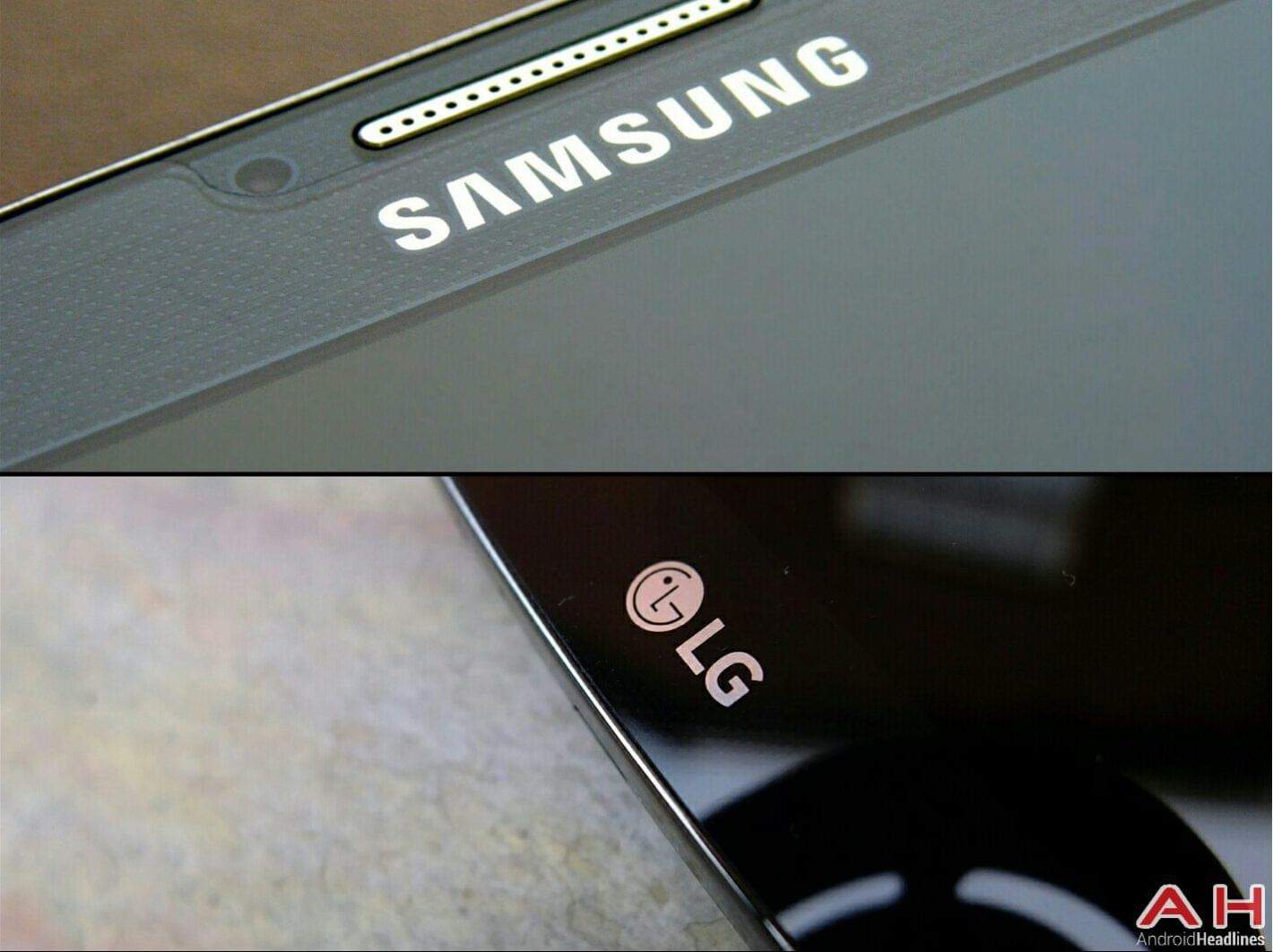 According to recent reports from South Korea, LG Display will become a TV LCD panel supplier for its biggest rivals in the industry, Samsung Electronics. The two tech giants reached an agreement which will allow LG Display to supply Samsung with 40 and 60-inch LCD panels beginning with July, 2017. According to industry watchers, the two companies are expected to maintain their collaboration for a relatively long term, and LG Display should supply Samsung with 700,000 to 1 million LCD panels ever year.

LG Display will begin the manufacturing of 40 and 60-inch LCD panels for Samsung Electronics' TV business in its P7 and P8 facilities located in Paju, Gyeonggi Province. Production will begin next month, however, according to an unnamed official cited by Business Korea, the two conglomerates have been negotiated their contract and conditions for the past six months. This virtually means that Samsung Electronics began negotiating with LG Display not long after Sharp ended its LCD partnership with Samsung in December 2016. Sharp's TV panels accounted for 10 percent of Samsung Electronics' entire TV business, but their collaboration ended shortly after Sharp was acquired by Foxconn, and unsurprisingly the South Korean tech giant has been looking for a new supplier in order to fill the gap. Nevertheless, it's interesting to note that while LG Display is currently expected to ship anywhere between 700,000 and 1 million LCD TV panels to Samsung Electronics each year, Sharp used to supply the company with 4 to 5 million panels over the same 12-month period. With that being said, reports further indicate that Samsung Electronics will also increase the supply from two of its other LCD panel sources starting next month, including BOE in China and Taiwan's Innolux.

Although LG and Samsung are known competitors especially in the South Korean market, it's worth noting that LG Display is more focused on the manufacturing of large LCD and OLED panels, whereas Samsung's own Display branch is oriented more towards the production of mid-sized OLED displays. Having said that, market watchers now speculate that the two South Korean companies could benefit from their newfound collaboration by synergizing their production pipelines and "shield one another" in critical situations.