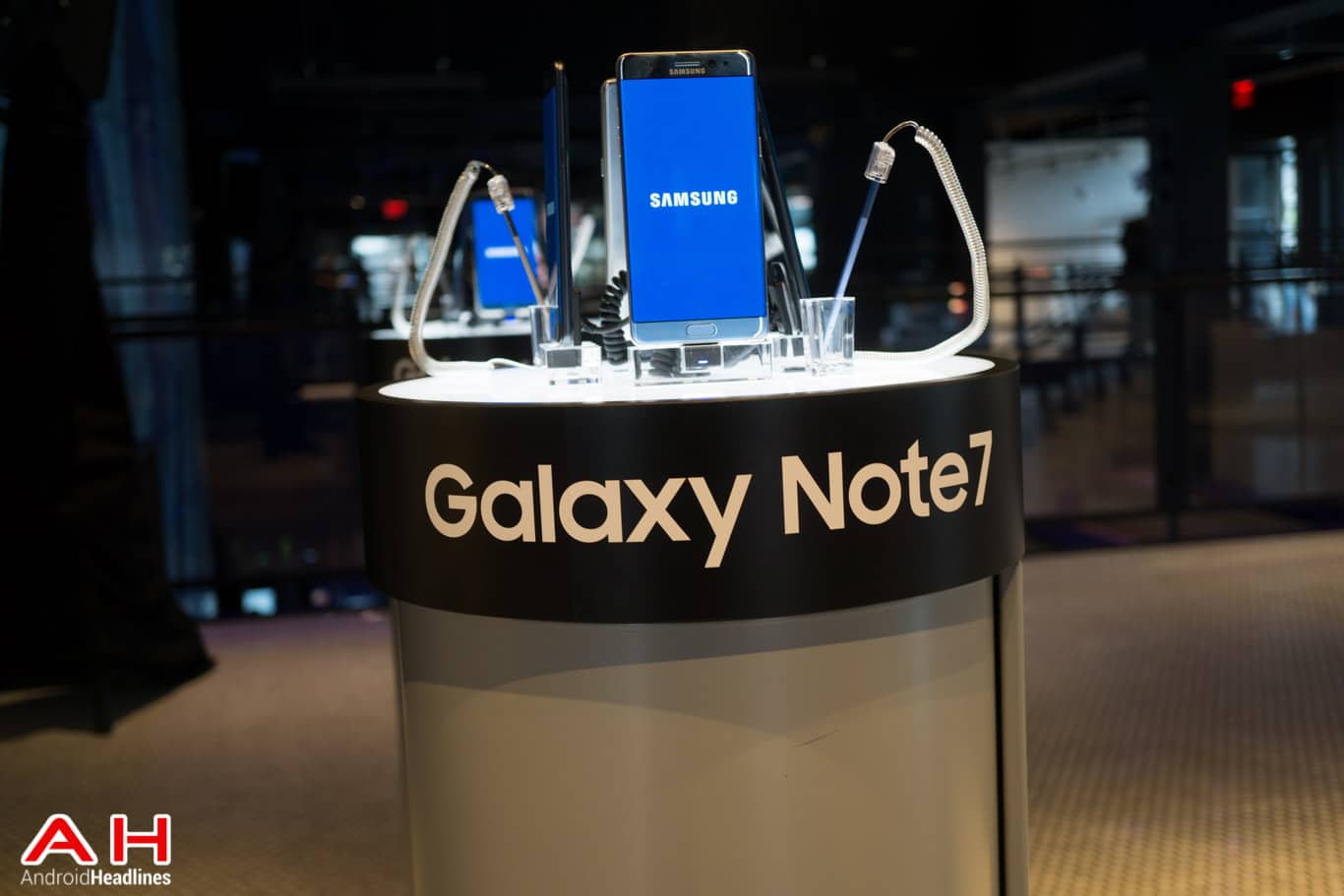 Samsung's battery manufacturing division, Samsung SDI, is pushing its Meister program harder than ever in light of the blow to the firm's reputation caused by the troubles with the Samsung Galaxy Note 7. The program is a professional incentive program that rewards employees for improving their skills through certification. A number of technical certifications are on offer, and a meister is defined as any employee who gets three or more of them. Each certification normally takes a year or so to get, which means that it should come as no surprise that the number of employees who are certified as meisters is only 53. The recent push has shown real results in growth; the program has been live since 2013, and 17 of the 53 current meisters were certified as such within the first half of 2017.

Samsung SDI's new CEO, Jun Young-hyun, spoke highly of the program, saying that it gives employees a chance to better themselves, and fosters an environment of open learning within the company. The CEO also Meister Kim Song-hak also had kind words about the program, saying that the system helped him to better respond to situations at work, and to step up professionally. He is a 12 year company veteran, and has 10 certificates under his belt, more than three times the requirement to become a meister. The kind words and powerful push only produced 17 new meisters so far this year, but 150 employees are currently studying and working toward becoming meisters.

Samsung SDI had been supplying batteries to Samsung and various other companies without issue for quite some time, but found its reputation almost irreparably damaged when the battery units it made for the Galaxy Note 7 proved unfitting for the phone's frame. Because of that, the batteries fractured, suffered thermal runaway, and in far too many cases, exploded. Samsung's immediate response was to distance the Galaxy Note 7 from Samsung SDI, but even when batteries from another manufacturer failed in a similar manner, the damage to Samsung SDI's reputation had already been done. The company has since taken a note from the rest of Samsung and implemented new safety and quality checks, and this renewed vigor on the meister program is just the latest in a line of planned improvements. 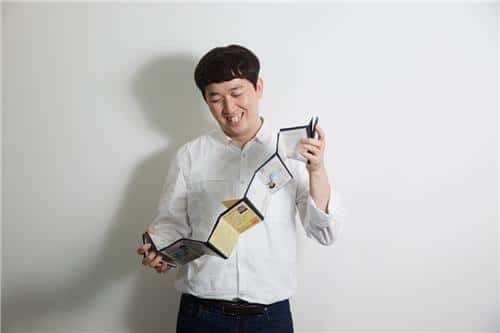