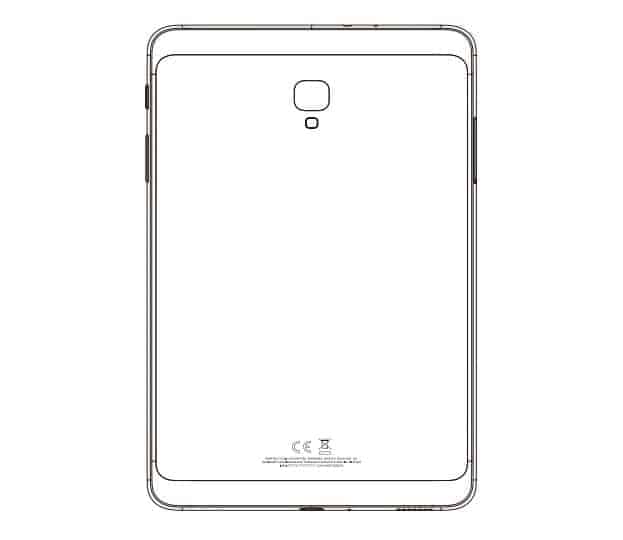 The Samsung SM-T385 has now been spotted passing through the FCC. While not officially confirmed, this is a model number that has on more than one occasion been associated with the Galaxy Tab A 8.0 (2017) tablet. In fact, there has been two model numbers associated with this device recently, the SM-T380 and the SM-T385, with the difference being that the former is expected to be the Wi-Fi only version of the tablet, and the latter, the LTE version. Therefore, it seems it is the LTE version of the Galaxy Tab A 8.0 (2017) that has now passed through the FCC.

Of course, the aspect that neither this nor the previous listings highlight, is the likely price of the Galaxy Tab A 8.0 (2017), or for that matter, when it will be released. However, when it does come to market it seems highly likely that it will do so along with a larger variant. As was the case with the previous generation Galaxy Tab A 8.0 in 2015. On one last note, this is not the only Samsung device that has been spotted passing through the FCC this week, as so did the Samsung SM-G892A. Or more commonly known as the Samsung Galaxy S8 Active. Whether this means the two devices are going to be officially announced together or not, remains to be seen. Although, at the very least it does suggest that both devices are close to being announced. 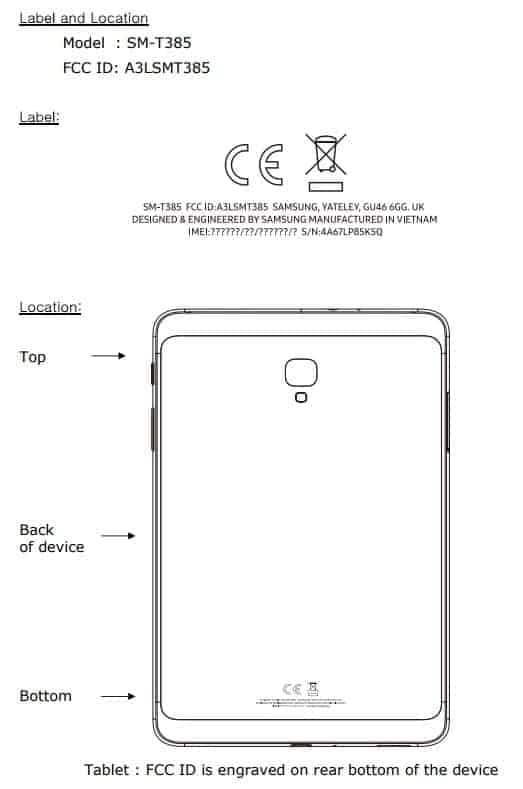