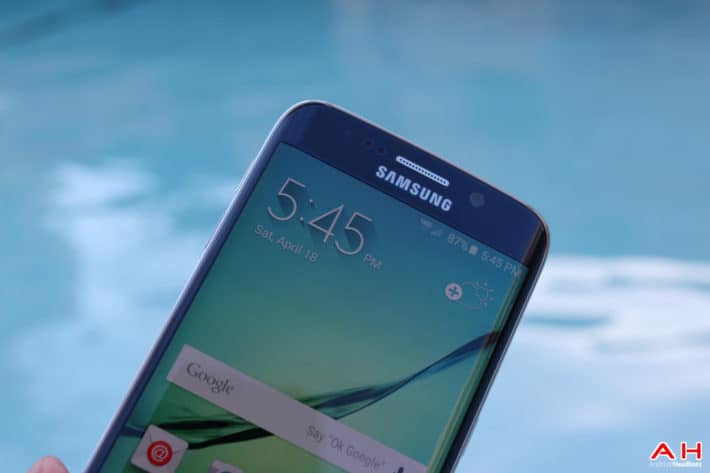 There are two options for T-Mobile subscribers to download the update. The owners of these devices may choose to download the updates over the air (OTA) or through the computer using the Samsung Smart Switch. When the device is updating through the Samsung Smart Switch software tool, owners are advised to not use the device, press any keys, turn off the device, or disconnect the USB cable throughout the entire update process. Meanwhile, the over the air update method is a bit less complicated, making it the preferable update method for the less tech-savvy device owners. However, device owners may have to wait for several days before receiving a notification from T-Mobile that their smartphone or tablet can now download the OTA update.

Android 7.0 Nougat may likely be the last big Android OS update that the Samsung Galaxy S6 and Samsung Galaxy S6 Edge will receive. These two handsets were released two years ago, both launching with Android Lollipop and then updated to Android Marshmallow last year. Upon updating to Android 7.0 Nougat, users of these devices, along with those who own the Samsung Galaxy Tab S2, will experience improvements in battery life and user interface. The Android 7.0 Nougat update adds a native multi-window feature to the OS, which ensures that more apps can be used in a split-screen mode. Meanwhile, users may also experience better battery life as the Android Nougat includes an improved version of its Doze feature.