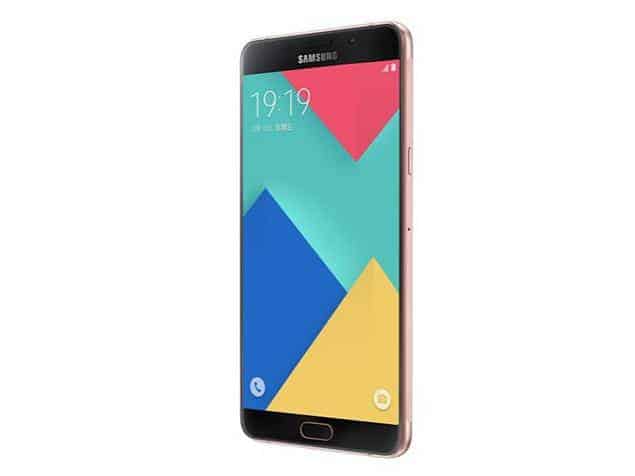 The Samsung Galaxy A9 Pro appears to be making progress towards the Android Nougat update, as the device was recently spotted in the database of both GeekBench and GFXBench running Android 7.0 Nougat. This suggests that the software update is currently being tested on the device and indicates that Samsung is preparing for an upcoming public release.

The Galaxy A9 Pro was released in May 2016 featuring a 6.0-inch Super AMOLED display with a resolution of 1920 by 1080 pixels, the Qualcomm Snapdragon 652 system-on-chip (SoC) under the hood coupled with the Adreno 510 graphics chip, 4GB of RAM, 32GB of storage expandable by up to an additional 256GB via a microSD card slot, and a 16-megapixel main camera with optical image stabilization (OIS), coupled with an 8-megapixel front-facing shooter. The Galaxy A9 Pro carries one of the largest batteries for a smartphone at 5,000mAh, providing decent battery life even for demanding consumers. However, a large screen and generous battery come at a cost, as the Galaxy A9 Pro is also one of the heaviest smartphones on the market, tipping the scales at 210 grams, or roughly 7.4 ounces. In theory, battery life should only be improved once Android Nougat arrives, but only time will tell exactly when Samsung will make the update available to consumers and how the Galaxy A9 Pro perform in everyday use after it receives Nougat.