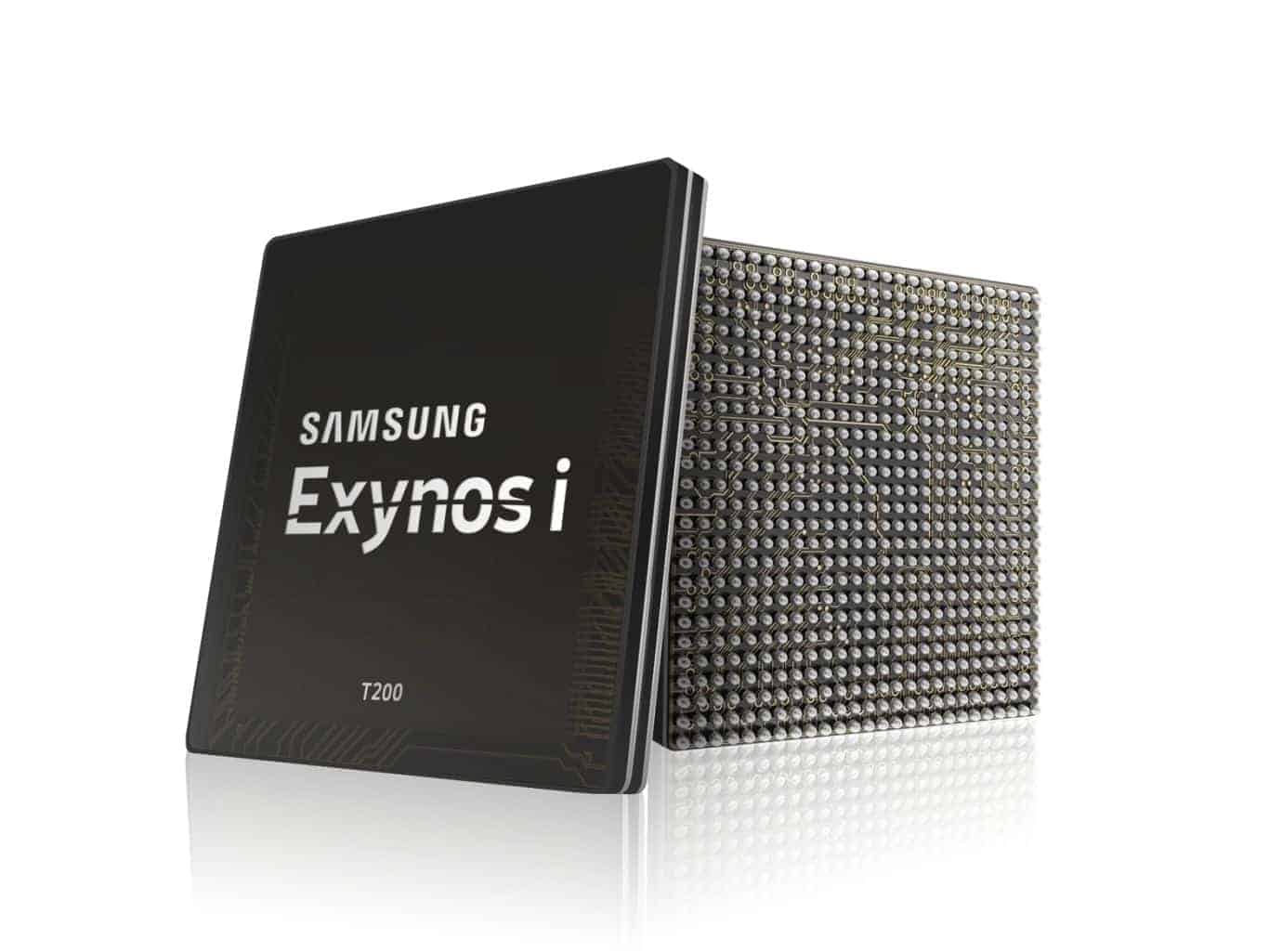 Samsung Electronics on Thursday announced the beginning of a new chapter for its chipset and IoT (Internet of Things) branches, as the company is now ready to push its first in-house IoT silicon into mass production. The firm's IoT solution is called the Exynos i T200 and will be manufactured on a low-power 28nm High-K Metal Gate (HKMG) process.

According to the South Korean tech giant, the Exynos i T200 was designed to allow IoT devices to perform and process a variety of tasks without having to rely on an extra microcontroller integrated circuit (IC). The company's IoT solution achieves this by employing an ARM Cortex-R4 processor as well as an ARM Cortex-M0+ chip into a single package. The Cortex-R4 is ARM's smallest deeply embedded real-time processor relying on ARMv7-R architecture, and promises high performance, reliability, high-error resistance, and real-time responsiveness. On the other hand, the ARM Cortex-M0+ is the company's most energy-efficient processor featuring a low gate count and minimal energy requirements. Aside from the two ARM processors integrated into Samsung's SoC, the Exynos i T200 provides Wi-Fi 802.11 b/g/n single-band (2.4 GHz) connectivity certified by the Wi-Fi Alliance and Microsoft's cloud platform Azure, in addition to boasting native support for IoTivity, an Open Connectivity Foundation (OCF) standard enabling supposedly seamless interoperability between various IoT devices.

Samsung also revealed that its Exynos i T200 aims for increased security and privacy, and as such, the chipset uses a separate, designated security management hardware block called the Security Sub-System (SSS). Additionally, the company's IoT solution employs a Physical Unclonable Function (PUF) IP providing device authentication and secure data storage through secure circuitry for key storage, as opposed to fusing a key into the silicon itself. The company claims that this method offers "a much higher level of security" compared to one-time programmable (OTP) solutions. According to the Seoul-based chipmaker, the Exynos i T200 is now ready for mass production, however, the company didn't reveal when its IoT solution will be available to device manufacturers, or which device may be the first to adopt it. More details on the matter are likely to follow in the coming weeks. 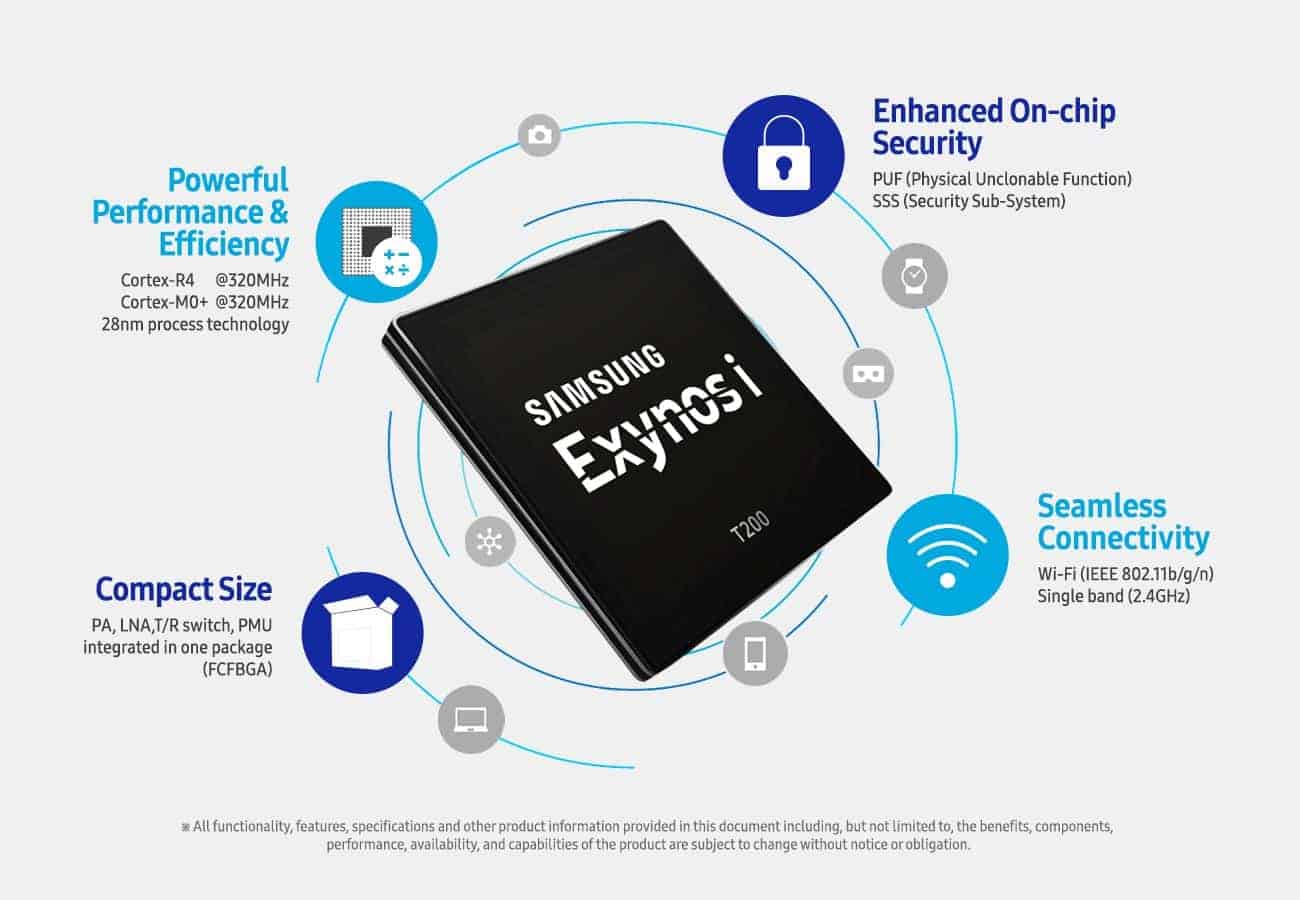