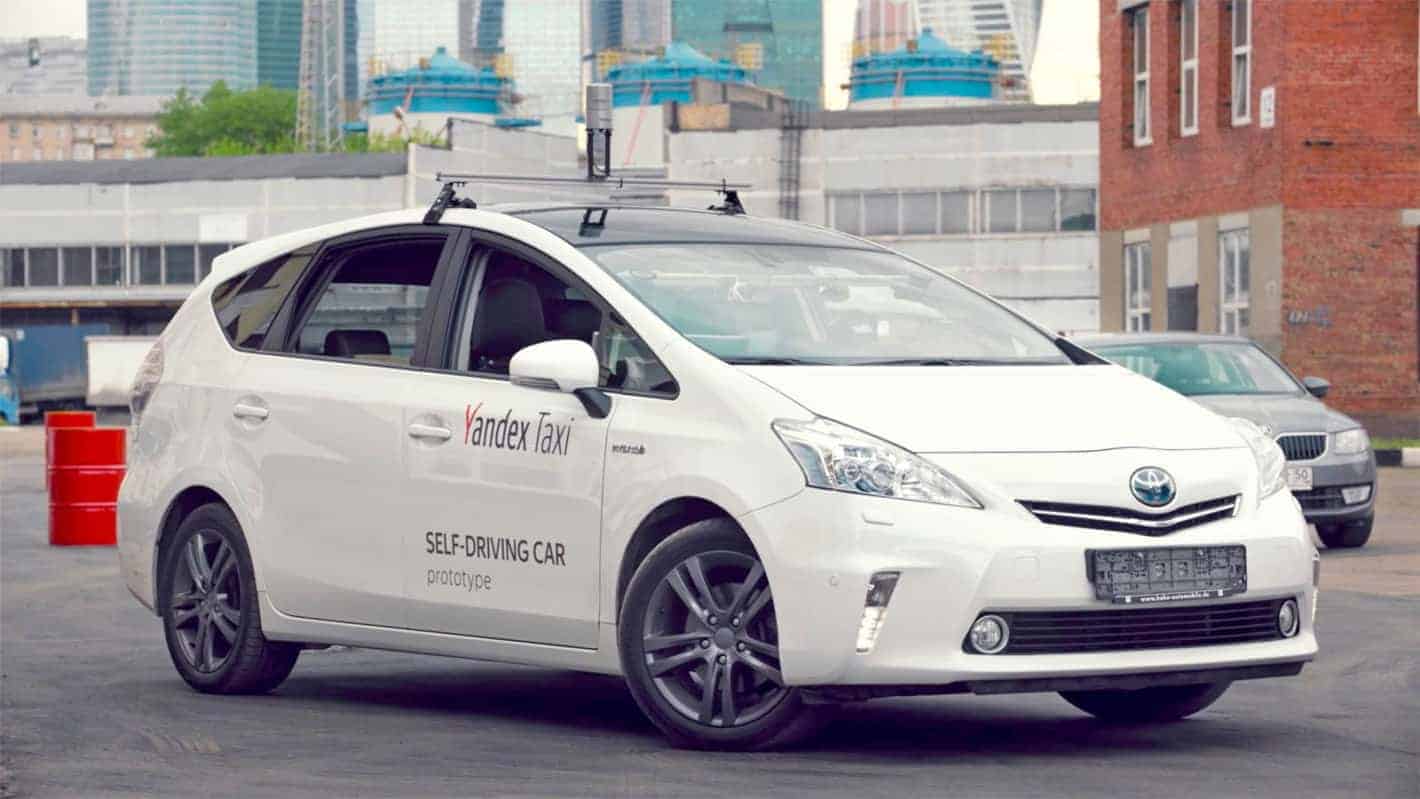 Yandex.Taxi, Yandex's on-demand transport service has announced that it has developed a prototype of a self-driving car. The company say it will eventually be used across a wide variety of industries and offered as part of its taxi service in the future. The company, which is owned by the Russian search giant, Yandex, unveiled its prototype, a modified Toyota Prius which relies on artificial intelligence, cameras and sensors along with a whole host of technology that is "homegrown" by Yandex for other parts of its company such as Yandex.Navigator and Yandex.Maps. These include computer vision, real-time navigation, object recognition, and mapping which have all been developed over many years. Yandex is using its own "custom-built" hardware as well components that are currently available on the mass market. The company says it will be discussing how to create its own automotive-grade hardware in the future with potential partners.

Although the autonomous car has not yet been out on a public road, Yandex says in a post on its blog that it has tested the car in a number of environments and the car is able to drive in "complex environments" including on roads with heavy traffic. Dmitry Polishchuk, the head of Yandex's self-driving car project said in a statement that "self-driving cars are set to revolutionize the way we commute within a matter of a decade… there are dozens of companies around the world building their own driverless cars, but only a few of them have components crucial for turning this project into reality." Yandex, which is owned by Yandex Labs and operates out of the San Francisco Bay Area, say it has internally sourced the vast majority of the essential system that makes the cars autonomous.

There is a universally accepted classification system for automated vehicles which separates all self-driving cars into different levels from 0 to 5. If a car is classified as Level 0, this means a human has full control over it. Yandex say its car will be a Level 5 which requires no human action or intervention to drive at all. Yandex say it aims to test its car on public roads sometime in 2018. In time, Yanadex says it hopes to develop partnerships with car manufacturers and others who are involved in the autonomous car market in the future, although it says is currently too early to consider when the cars may become commerically available.