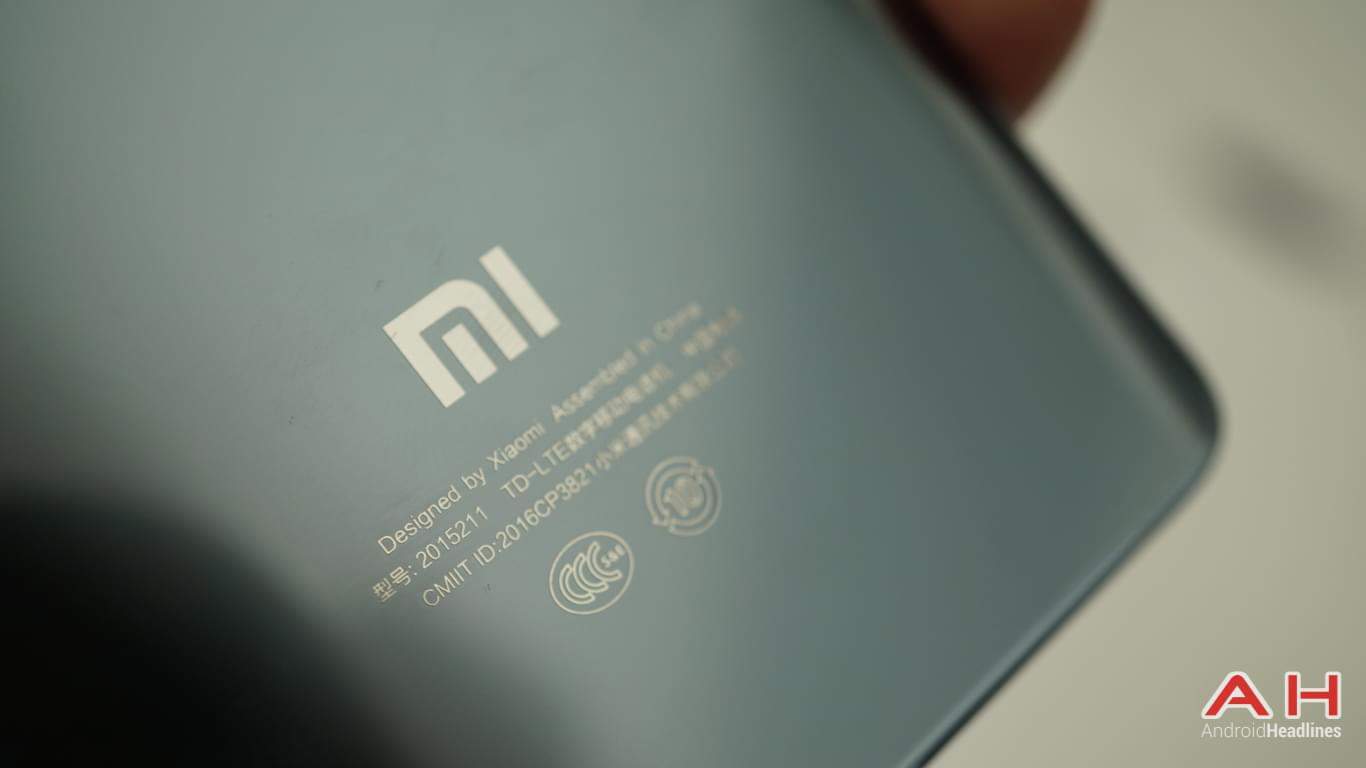 Xiaomi is rumored to launch the successor to last year’s Mi Note 2 in the month of August. After a lot of confusion surrounding this particular launch, the Chinese OEM is expected to announce the Mi Note 3 around the same time as the Mi MIX 2. It is possible that just like last year, the company will announce both smartphones on the same stage. That being said this is not confirmed just yet, so there is no guarantee that Xiaomi isn’t planning different launch dates for each of these two devices.

The news of the smartphone announcement later this year has been reported by a famous analyst Cold Greek Dev. Earlier, it was reported by the web analyst Pan Jiutang, that Xiaomi would not launch the Mi Note 3 this year. However, later he was corrected by yet another source when it was reported that the device will indeed make a debut in the second quarter of 2017. And adding on to the existing speculations, this is what has been reported now. As far as the device itself is concerned, not a lot of info is available about the design of this particular smartphone. If the leaked renders are something to be believed, then the Mi Note 3 should have the same dual curved edge display like last year.

In terms of the specifications, as mentioned there is not a lot of info, however, considering how feature packed the Mi Note 2 was, its successor is likely not going to be far behind. The Mi Note 3 is expected to be powered by a Qualcomm Snapdragon 835 SoC with 4GB/ 6GB RAM configurations. It is possible that Xiaomi might launch an 8GB variant, given the fact that we already have smartphones with 8GB RAM in the market. A few rumors are suggesting a dual camera setup at the back, just like the one on the Mi 6. The dual curved edge display on the front is also expected to get a bump in resolution up to 2K. A few rumors also suggest that this will be the first smartphone running MIUI 9 out of the box, however, this is also something that remains to be seen. 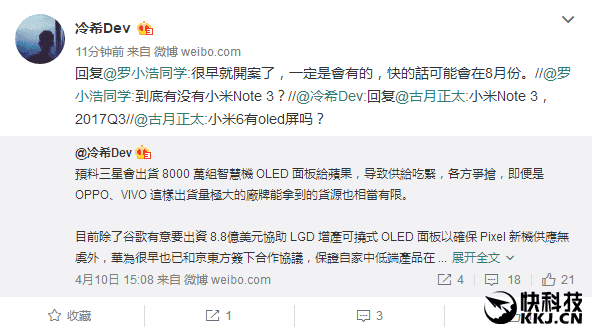