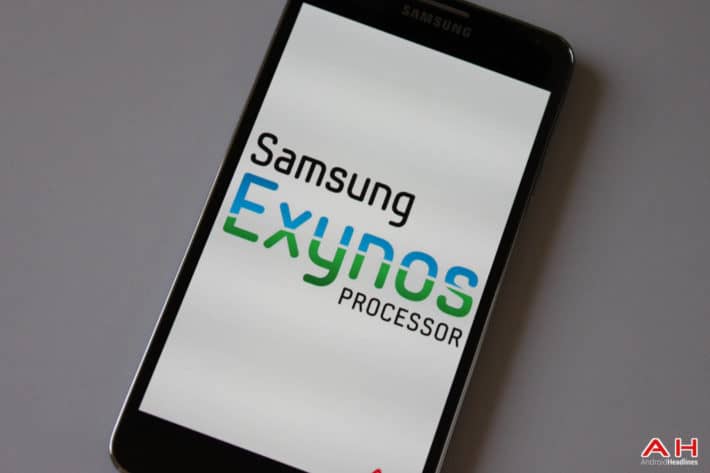 A new rumor claims Samsung could be set to introduce its own next-generation GPU called the S-GPU, with the company apparently planning to launch it in 2018. Samsung has been using its own processors in its devices for many years now, with its Exynos chips gradually making their way to an increasing number of Galaxy-branded products. This approached allowed Samsung to reduce its dependency on companies such as Qualcomm, at least in terms of CPUs. When it comes to GPUs, though, the company has consistently relied on ARM’s Mali lineup to compliment its own line of Exynos processors, but it appears this may about to change with the launch of the S-GPU.

Samsung’s Exynos chips have grown to be included in the majority of the company’s devices which, although beneficial for the firm, also increases its dependence on ARM. Taking this into account, it makes sense to look into the development of an in-house GPU and reduce dependency on other manufacturers in an effort to improve profits, as well as speed up technical advancements by having full control over development. The fact that the GPU is set to be called S-GPU is likely meant to denote the fact that the chip was made by Samsung and suggests a naming practice that the firm has been employing for a while now, releasing services and products like the Galaxy S lineup, S Pen, and S Health. It remains to be seen whether the South Korean tech giant manages to commercialize its in-house mobile GPU by next year, though reports on the company’s plans to do so date back to as far as October 2015.

The new S-GPU is reportedly set to be included into next year’s flagship Exynos processor, so Samsung may well be developing the GPU alongside the 2018 Galaxy S9 series. Given Samsung’s recent hardware strategy, the S-GPU may also end up rendering the graphics on the Galaxy Note 9 that will likely be released in the second half of next year. As the Seoul-based company often announces its technical advancements months prior to commercializing them, more details on its supposed proprietary GPU might follow shortly, provided that the chip actually exists.