The Xiaomi Redmi Pro 2 is expected to launc in the coming months and rumors have now suggested that the upcoming device will be sporting a full-screen display. On top of that, it is likely that the smartphone will come with an aspect ratio of 18:9. This news comes from the alleged supplier of the display, and the said display was showcased at the Taipei Computer Show in Taiwan. The supplier suggested that the borders of the display at the sides will have a thickness of 0.5mm, while the bottom frame will measure 1.8mm in thickness.

As for the internals of the upcoming Redmi Pro 2, it is expected to pack a Qualcomm Snapdragon 660 SoC under the hood. This is a significant change as the Redmi Pro was equipped with a Helio X20 or Helio X25 chipset, both of which were supplied by MediaTek. Memory-wise, it is rumored to come with 6GB of RAM along with 64GB of internal storage. It may also sport a 5.1-inch display with 1080p resolution, though other sources have said that the device will come with a 5.5-inch display. The Redmi Pro which was launched last year, packed a 5.5-inch display, and was also the first smartphone from Xiaomi to pack a dual-camera setup on its rear. It has also been mentioned that the upcoming Redmi Pro 2 may sport a 12-megapixel shooter on its rear, but it is unknown whether Xiaomi will maintain the dual-camera setup found on its predecessor. The source also stated that the Chinese electronics manufacturer will began testing the device sometime in June and it will likely be announced in July.

The original Redmi Pro was officially launched in July of last year, and it served as the flagship smartphone of the Redmi series. The Redmi lineup is targeted towards the more budget conscious crowd and the Redmi Pro was meant to be a premium offering with an affordable price tag from the aforementioned lineup. Leaks and rumors of the Redmi Pro 2 are expected to start pouring in over the next month or so, but until the device is officially launched, it is best to take all leaks and rumors with a pinch of salt. 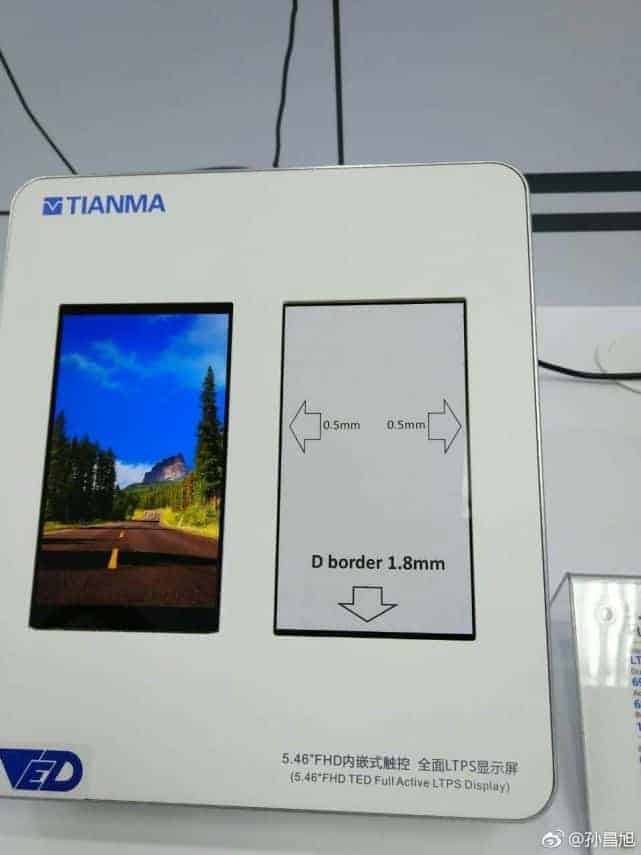