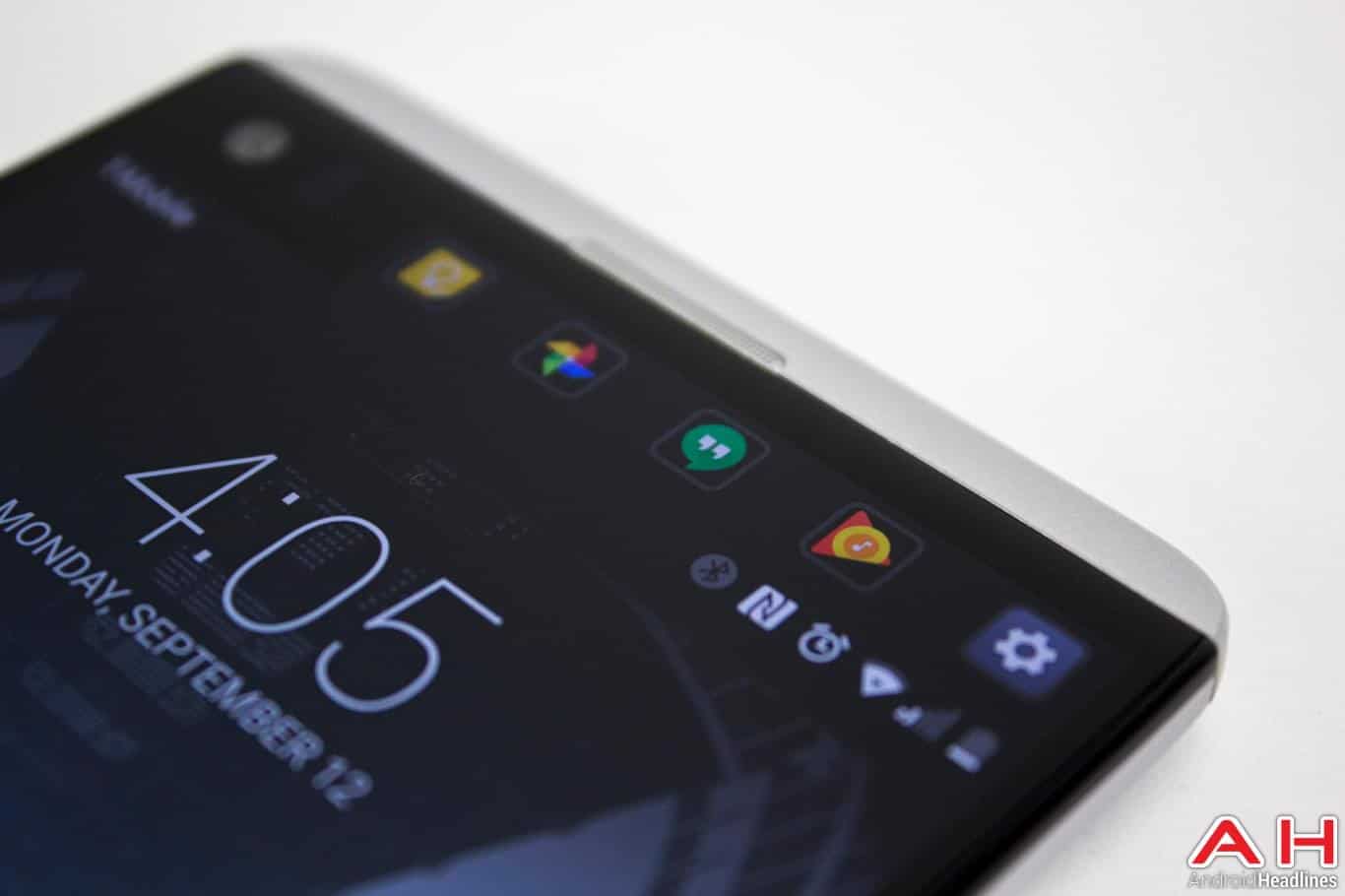 A new rumor states that the LG V30 won’t be coming with a secondary display like the past two iterations of the V series phones. LG hasn’t officially confirmed any details of the upcoming device which would be the third generation handset in the lineup, but the rumor speculates that LG may have chosen to use a screen with an 18:9 aspect ratio like what can be seen on the company’s flagship LG G6. If true, it could very well have been the reason that LG chose to scrap the secondary screen, as it would make sense given that the taller display would allow for more room for users to interact with.

Having said that the secondary screen was about more than providing more screen real estate for users as it added quick access benefits to a series of shortcuts that could be strewn across the secondary display like an app dock. The secondary screen was also capable of displaying other useful information so that users could see things at a glance for particular details. Whether or not LG will be leaving out the secondary screen on the LG V30 is still unclear, and as of right now there is no reason that’s been given as to why LG would decide to move away from an iconic trait on two of its more popular devices.

This wouldn’t be the first time that LG made a drastic change though. LG quickly dropped the modular components of the LG G5 when it came time to launch the LG G6, and although the secondary screen was a well-liked feature by users, the design of the G6 and its taller screen have been well-liked too. Alongside this latest rumor about the upcoming phone, the LG V30 is also rumored to be coming with a handful of improvements, such as wireless charging capabilities, dual rear cameras (another staple of LG’s flagship smartphones), a Qualcomm Snapdragon 835 processor, and even an OLED panel for the display. The phone is also rumored to launch on August 31st, which could put an official announcement only a month or so away, unless LG is looking to hold an announcement and launch within a couple of weeks of each other.