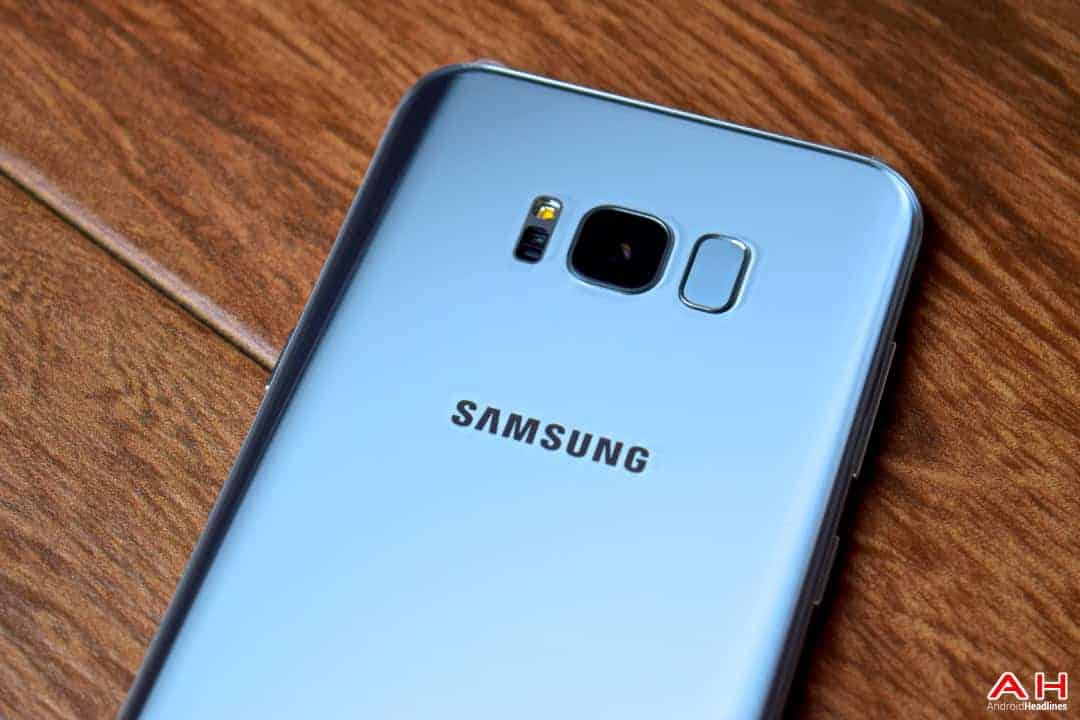 The system-on-chip (SoC) powering the Samsung Galaxy S9 series will be called the Exynos 9810 and feature a modem with CDMA support, one industry insider said earlier this week. It’s currently unclear whether the South Korean consumer electronics manufacturer came to an agreement with Qualcomm over CDMA-related patents or if it opted to include CDMA support into its upcoming chip for another reason, provided that the newly uncovered information is accurate. The same source also suggested that Samsung’s 2018 pair of flagships will be marketed as the Galaxy S9 and Galaxy S9 Plus, in addition to claiming that the U.S. variant of the Galaxy Note 8 will debut with the Snapdragon 836 SoC, a revised version of Qualcomm’s premium piece of silicon found in the likes of the Galaxy S8 and Galaxy S8 Plus.

The Seoul-based original equipment manufacturer (OEM) traditionally opted to release devices with Qualcomm-made chips in the U.S. due to the fact that the CDMA technology used by Verizon Wireless, Sprint, and US Cellular’s networks is essentially almost entirely owned by Qualcomm through various patents. Patent-related tensions between the two have been on the rise earlier this year, with certain authorities concluding that Qualcomm is using unfair licensing requirements to prevent Samsung from selling its Exynos SoCs to third-party manufacturers. Regardless, the tech giants have also been collaborating on the chipmaking front, as evidenced by the fact that the Snapdragon 835 is built on Samsung’s 10nm FinFET process node.

Regarding the aforementioned Exynos-branded silicon that’s said to power the Galaxy S9 and Galaxy S9 Plus, its name already surfaced online this spring, albeit in the context of an SoC that’s meant to be integrated into the Galaxy S8 and Galaxy S8 Plus. As the international variants of those models ended up with a processor called the Exynos 8895, it’s possible that earlier reports were only accurate in regards to the chip’s name but not its applications. Provided that the Exynos 9810 truly exists, more details on the SoC will likely be available later this year as Samsung’s chipmaking division is usually relatively transparent regarding its endeavors and details new technologies months before they are commercialized in any shape or form.