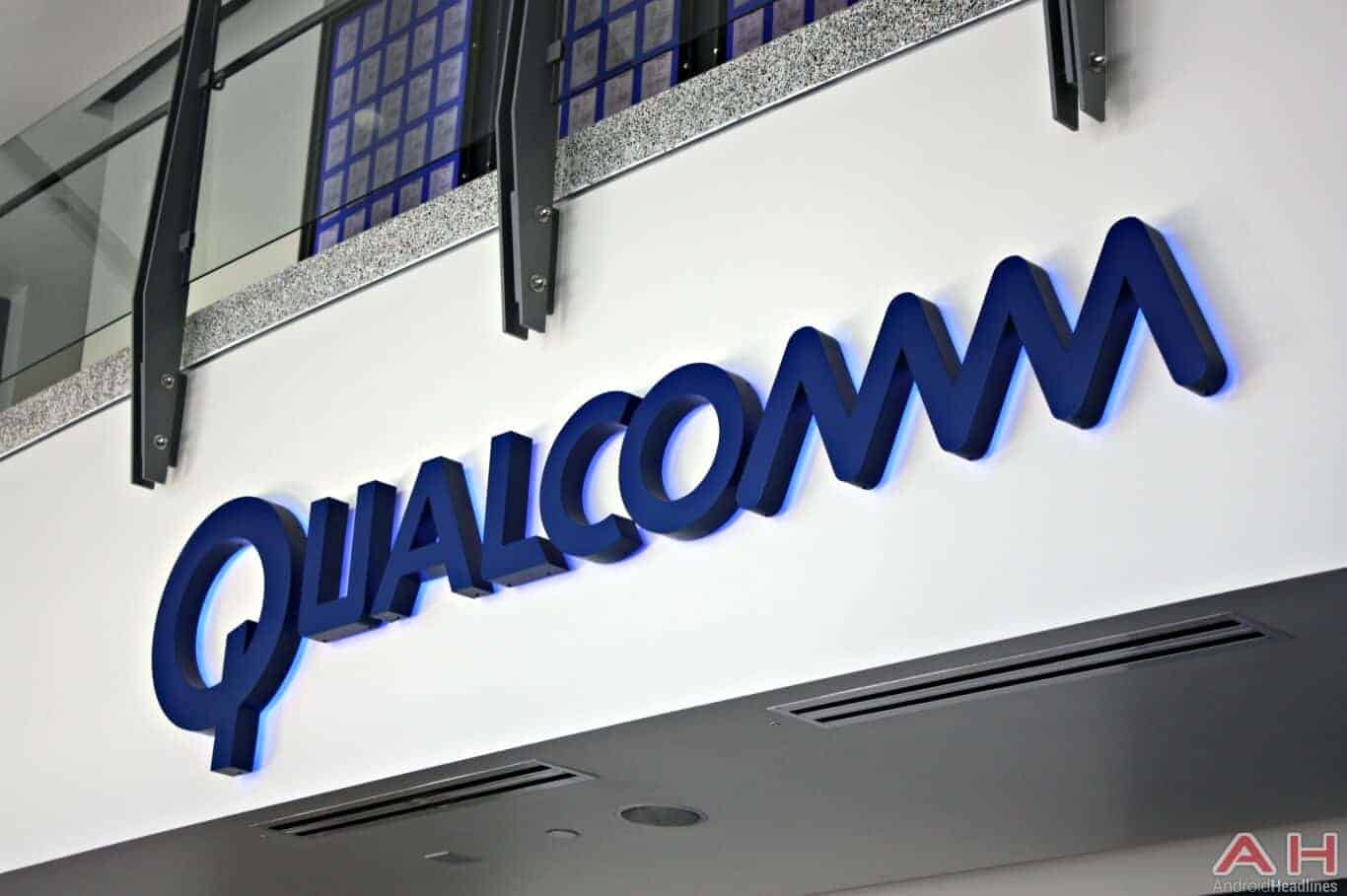 A new report claims Qualcomm is set to work with TSMC in order to develop a 7nm mobile system-on-chip (SoC). Over the past few years, Qualcomm has worked with Samsung in order to produce its chips, with the South Korean’s technology forming the basis of the Snapdragon 820, Snapdragon 821 and this year’s Snapdragon 835-series chip. It appears Qualcomm is no longer interested in continuing that partnership and may be set to partner up with TSMC, the company that previously helped it create the Snapdragon 810 SoC.

It’s unknown why Qualcomm could be set to make this switch, but the increasing popularity of Samsung’s own Exynos chipsets may have played a role in the decision. After all, Samsung is gradually replacing third-party chips with its own ones and rumors surrounding a new in-house GPU surely haven’t helped the situation. If Samsung were to have its own GPU as well as CPU, it would put the firm in even more direct competition with Qualcomm, all while being the manufacturer behind Qualcomm’s own chips. TSMC’s increased progress with the 7nm process could have also played a part in Qualcomm’s decision. The company has made no secret of the fact that it has concentrated on 7nm instead of the 10nm process, with the firm set to be producing 7nm chips by the end of 2018, which may provide it with a significant advantage over rivals such as Samsung which are said to be a number of months behind with this technology.

If the report turns out to be true, it’s likely that the first chips developed in partnership with TSMC will be available starting 2019, in time for the first flagships of the year. Nonetheless, the deal is certainly a big blow for Samsung that already lost Apple as a major SoC customer, which could ultimately affect the company’s bottom line in a significant manner. For Qualcomm, though, access to the 7nm process as early as possible will only prove beneficial and is sure to allow it to be even more competitive. An update on the situation and related advancements in the industry may follow later this year.