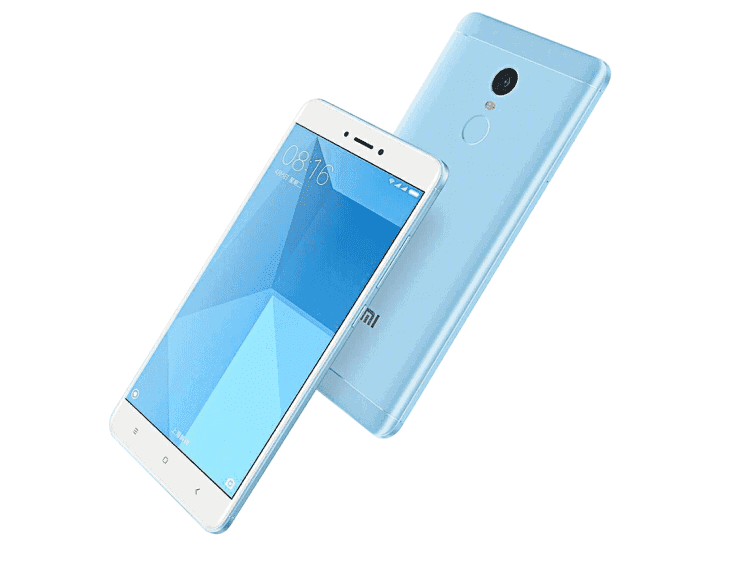 Xiaomi had introduced two Redmi Note 4X variants this year, a variant which comes with 3GB of RAM and 32GB of internal storage, and a more expensive model with 4GB of RAM and 64GB of storage. Well, the light blue Xiaomi Redmi Note 4X comes with 4GB of RAM and 64GB of storage only, the more affordable variant is not available. This handset is priced at 1,399 Yuan ($206) over at JD.com, and it is still not known whether this color variant of the device will be launched outside of China or not. Aside from its RAM and storage details which we’ve already mentioned, the Redmi Note 4X also sports a 5.5-inch fullHD (1920 x 1080) display, and comes with a 4,100mAh non-removable battery. A 13-megapixel snapper is placed on the back of this smartphone, and a 5-megapixel camera can be found on its front side. Android 6.0 Marshmallow comes pre-installed on the Redmi Note 4X, and on top of it, you’ll be able to find Xiaomi’s custom UI, MIUI 8.0. This handset also offers two SIM card slots, while it comes with a rear-facing fingerprint scanner.

The Xiaomi Redmi Note 4X, regardless of the variant we’re talking about, is made out of metal, and its back side is curved a bit. This light blue variant comes with a white-colored front side, and there are three capacitive keys placed below the display, overview (multitasking), home and back buttons, respectively. All of the physical keys are located on the right-hand side of the Redmi Note 4X, and there are a couple of images included in the gallery down below if you’d like to take a closer look at this phone. 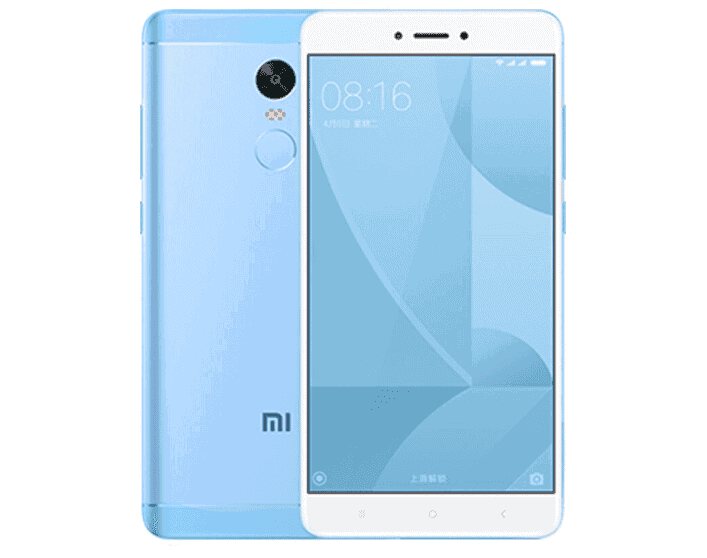 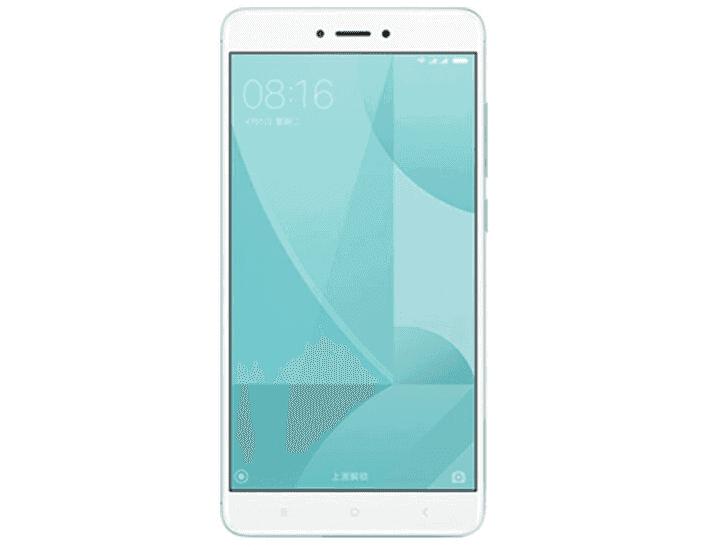 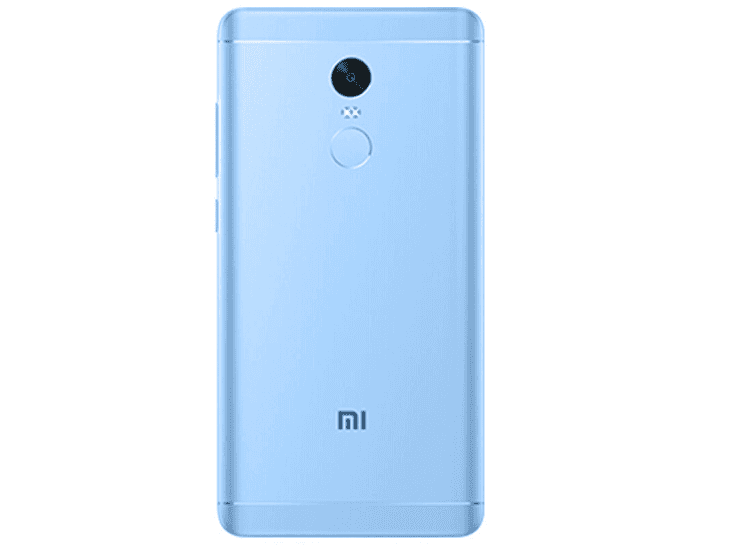