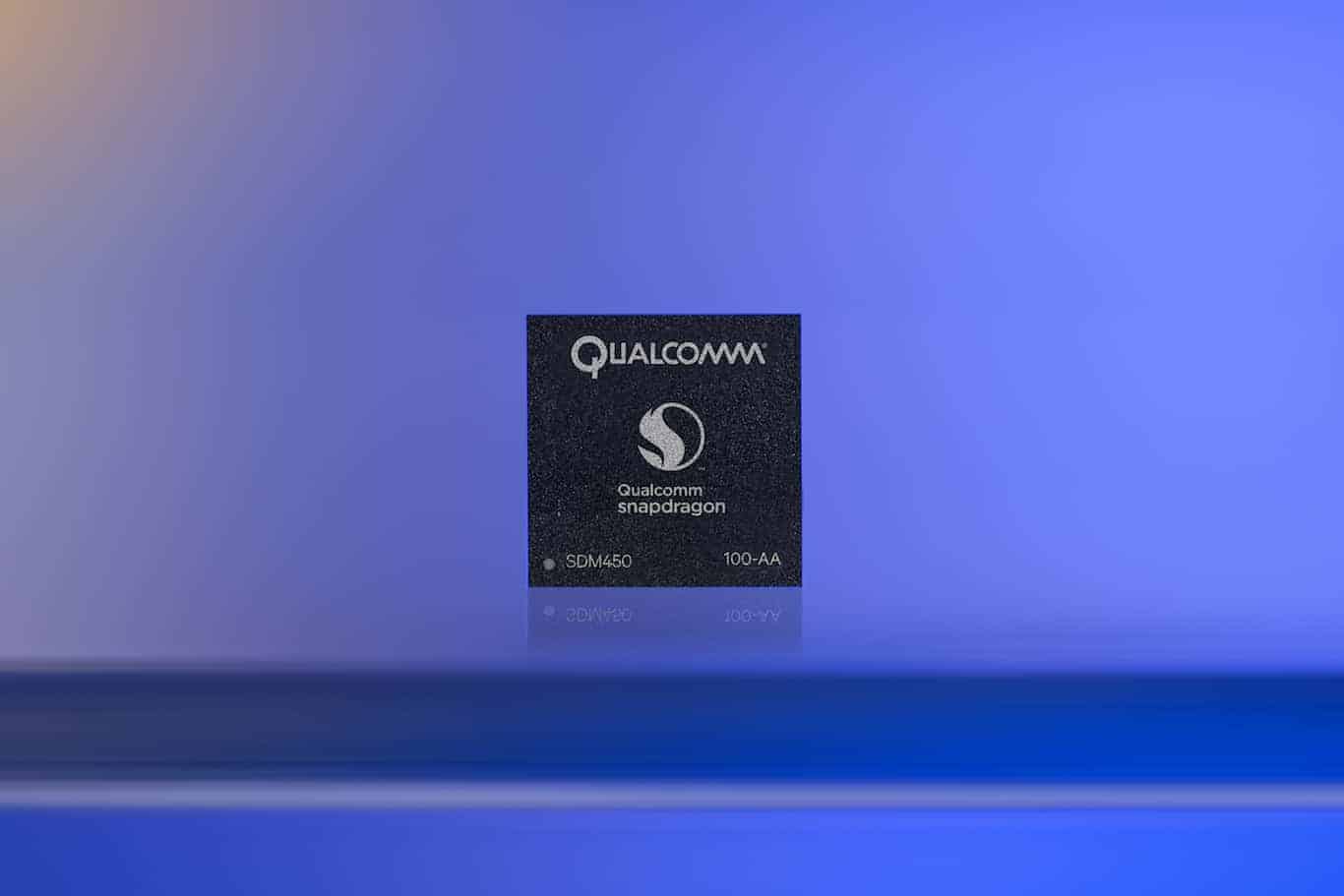 The Snapdragon 450 is made up of eight Cortex-A53 cores which offer better performance and efficiency, so users will have a better all-around experience. This is paired with the Adreno 506 GPU, which Qualcomm notes as offering around a 25% increase in graphics performance compared to the Snapdragon 435, which carried the Adreno 505 GPU. The newer Snapdragon 450 also provides around 4 hours of up time over the Snapdragon 435, of course there are plenty of variables at play there (including software optimization and the way people use their smartphones), on top of that the SoC also offers a 30% reduction in power consumption when gamin which will give users the same great gaming performance they expect from an Adreno GPU, but without using up all of the battery on their device. There is also Quick Charge 3.0 onboard, unfortunately there is no Quick Charge 4.0 available here as that appears to still be sticking with the higher-end processors from Qualcomm, like the Snapdragon 835 chipset.

When it comes to the camera, the Snapdragon 450 also offers real-time Bokeh, it does also have support for dual 13-megapixel cameras or up to a single 21-megapixel camera. When it comes to displays, the Snapdragon 450 will support up to 1920×1200 resolution displays, so this means that cheaper smartphones with the Snapdragon 450 could come with full HD displays, but not quite QHD. Finally, the Qualcomm Hexagon DSP is also here, which does enable multimedia, camera, and sensor processing that will provide even better performance but with lower power consumption. Qualcomm says that there are over 1900 designs using the Snapdragon 400 platform of processors and it expects smartphones to begin launching with this new chipset before the end of the year. Qualcomm will begin sampling the processor in the third quarter to its partners. There’s still no word on which partners will be using the Snapdragon 450 just yet, which is usually the case for Qualcomm with its new processors.