Qualcomm today announced that it has formed three new partnerships, collectively designed to further the company’s mobile VR ambitions. The three agreements see Qualcomm teaming up with Bosch Sensortec, OmniVision, and Ximmerse. The first, Bosch Sensortec, is designed to see the inclusion of the BMX055 orientation sensor within Qualcomm’s Head Mounted Display Accelerator Program (HAP). Likewise, the deal with OmniVision sees HAP able to make use of the OV9282 image sensor. While Ximmerse’s contribution to HAP comes by way of controllers that are optimized for use with the Qualcomm Snapdragon mobile platforms. In particular, the inclusion of controllers that offer lower latency and high-precision drift-free tracking.

Qualcomm originally announced HAP back in February of this year as a program that intends to help manufacturers interested in VR, bring hardware to the market, quicker and with less investment or time-restraints. In short, a program that includes access to reference materials, tools, and resources to further the quickening of market-ready hardware. Some of those resources include Qualcomm’s Snapdragon 835 Virtual Reality Development Kit (VRDK) and the company’s Snapdragon 835-based VR reference headset. This is a head-mounted-display (HMD) which can be used to form the design basis of other HMDs. In fact, it already has. As during this year’s Google I/O event, Google and Qualcomm jointly announced a new standalone VR headset that is expected to become available before the end of this year. One which is based on the Qualcomm reference design, and one which is expected to arrive along with an number of other Daydream-enabled standalone headsets from the likes of HTC and Lenovo. Headsets that are also likely to be based off the reference design and powered by Snapdragon.

Today’s announcement is a significant one due to the announcement revolving around controllers, an orientation sensor, and an image sensor. As these are some of the most important building blocks of VR hardware. Their inclusion with HAP means that hardware based off of Qualcomm’s reference design will be able to benefit from the expertise that each of the mentioned companies (and its products) respectively offers. Expertise which Qualcomm hopes will further help to establish its presence – and its reference headset – at the core of mobile VR. 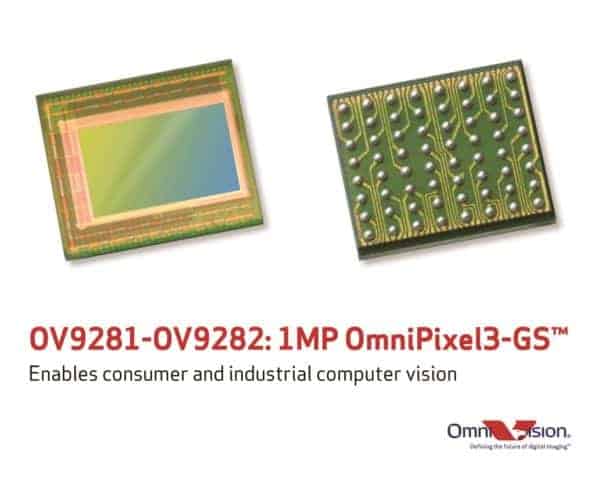