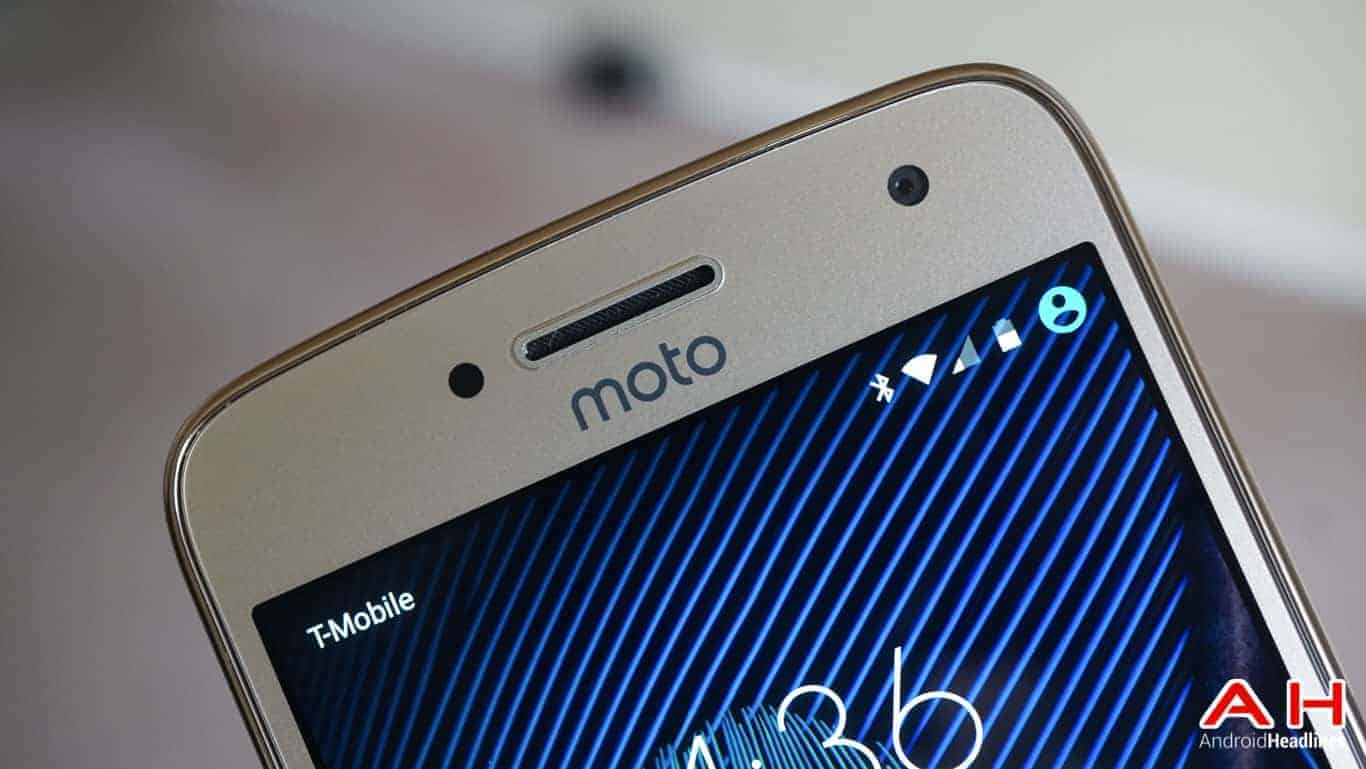 An unannounced Moto smartphone bearing the model number "XT1775" was recently certified by the United States Federal Communications Commission (FCC). The documentation reveals that the Moto XT1775 is powered by a generous 5,000mAh battery, suggesting that the device at hand could be a variant of the previously leaked and rumored Moto E4 Plus carrying the model number "XT1770" and an identical battery. Not unlike the rumored Moto E4 Plus, the Moto XT1775 at FCC also carries 32 GB of onboard storage, further linking the two devices together.

Unfortunately, no other details regarding the smartphone's specifications have been revealed by the regulatory agency, so whether or not the two phone models share other similarities remains unknown. Assuming, however, that the Moto XT1775 is indeed a Moto E4 Plus variant, then it's worth looking at previous leaks surrounding the aforementioned device, as they may hold clues in regards to what could make the Moto XT1775 tick. That list includes a 5.5-inch display covered in 2.5D glass, presumably featuring a resolution of 1280 x 720 or 1920 x 1080, and the MediaTek MT6737 system-on-chip (SoC) housing four CPU cores clocked at 1.25GHz along with the Mali-T720 MP2 (dual- core) graphics chip. The handset will supposedly carry a 13-megapixel main camera coupled with a 5-megapixel front-facing sensor, a microSD card slot with support for up to 128GB of expandable storage, and judging by previously leaked images, the Moto E4 Plus will also employ a 3.5mm audio jack at the expense of a USB Type-C port. Furthermore, the Moto E4 Plus was previously rumored to hit the market in two main variants, featuring 2GB and 3GB of RAM, respectively.

No details on the phone's software have emerged thus far, but looking at Moto's smartphone history, it's safe to assume that both the Moto E4 Plus and the Moto XT1775 will run near-stock Android OS, presumably Android 7.1.1 Nougat. The Moto E4 Plus is also expected to be accompanied by a smaller 5.0-inch model bearing the Moto E4 moniker; however, this counterpart is said to carry a considerably smaller 2,800mAh battery, which theoretically further cements the mysterious Moto XT1775 and its 5,000mAh battery as a Plus-series device. Regardless of where it will fit in at launch, the fact that the Moto XT1775 has been certified by the FCC suggests that the smartphone should be one step closer to its U.S. release.