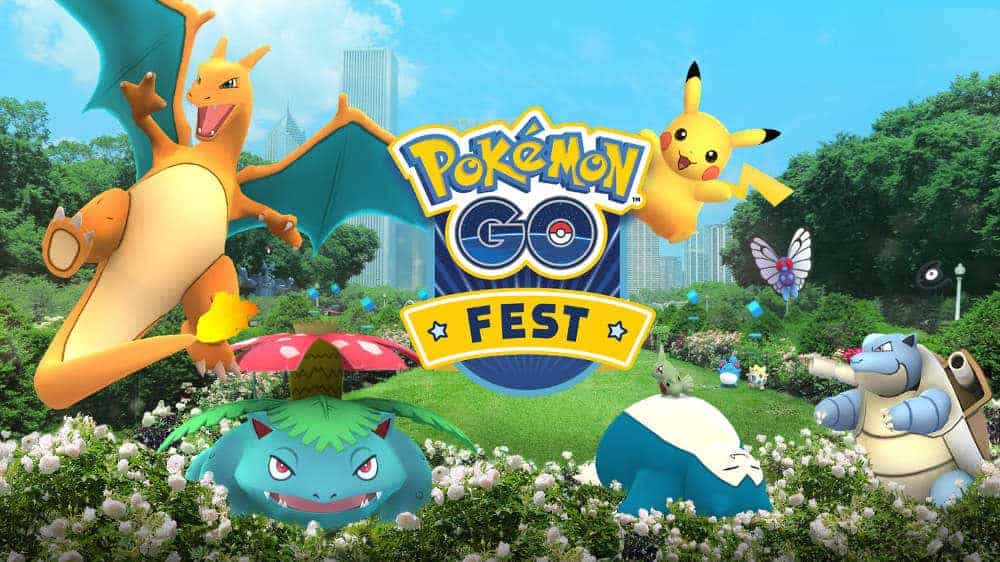 Pokemon GO is celebrating a whole year of letting smartphone owners become seasoned Pokemon trainers, as well as hitting 750 million downloads, with a massive festival that includes events both in and out of the game. The festivities will begin with an in-game Solstice event starting on June 13, and the fun will branch out into the real world with a celebration in Chicago's Grand Park on July 22. There will be multiple smaller events at various locations in Europe all the way through September, thanks to a partnership with Unibail-Rodamco shopping centers. The summer celebration will reach its peak in August, with a Pikachu Outbreak event in Yokohama, Japan that Niantic is tight-lipped about, aside from saying that it promises to be "a unique Pokémon GO experience," and that it's being planned alongside The Pokemon Company. Some of these events will require tickets, and Niantic will be letting fans know when these tickets become available through its social media channels.

The Solstice event will see a larger number of Fire and Ice type Pokemon wandering around than usual, as well as discounts on Lucky Eggs, and XP bonuses for good Pokeball throws. Niantic promises major updates to the game in ways that will affect social gameplay after the Solstice event and announced that it will temporarily close down Pokemon gyms in order to smooth things out and prepare for major changes. Since the updates bringing Pokemon trading and player-versus-player battles were hinted to potentially come out as soon as this summer, it's likely that those are the changes that are on the way. Depending on how quickly those updates come, if those are indeed the updates mentioned in the press release, many of the aforementioned summer events could take a turn for the competitive.

Staying successful for a whole year in the mobile gaming space is no small accomplishment, but Pokemon GO has a lot of other things to celebrate as well; it's on record as one of the most successful mobile games of all time. The game was downloaded and played so much at launch that its servers were unable to handle the load of players. It also managed to be the very first mobile game to ever reach $1 billion in revenue by the seven-month mark. Even though the game is no longer at the peak of its popularity, there are millions of players active on a daily basis worldwide and that user base is unlikely to go away anytime soon.