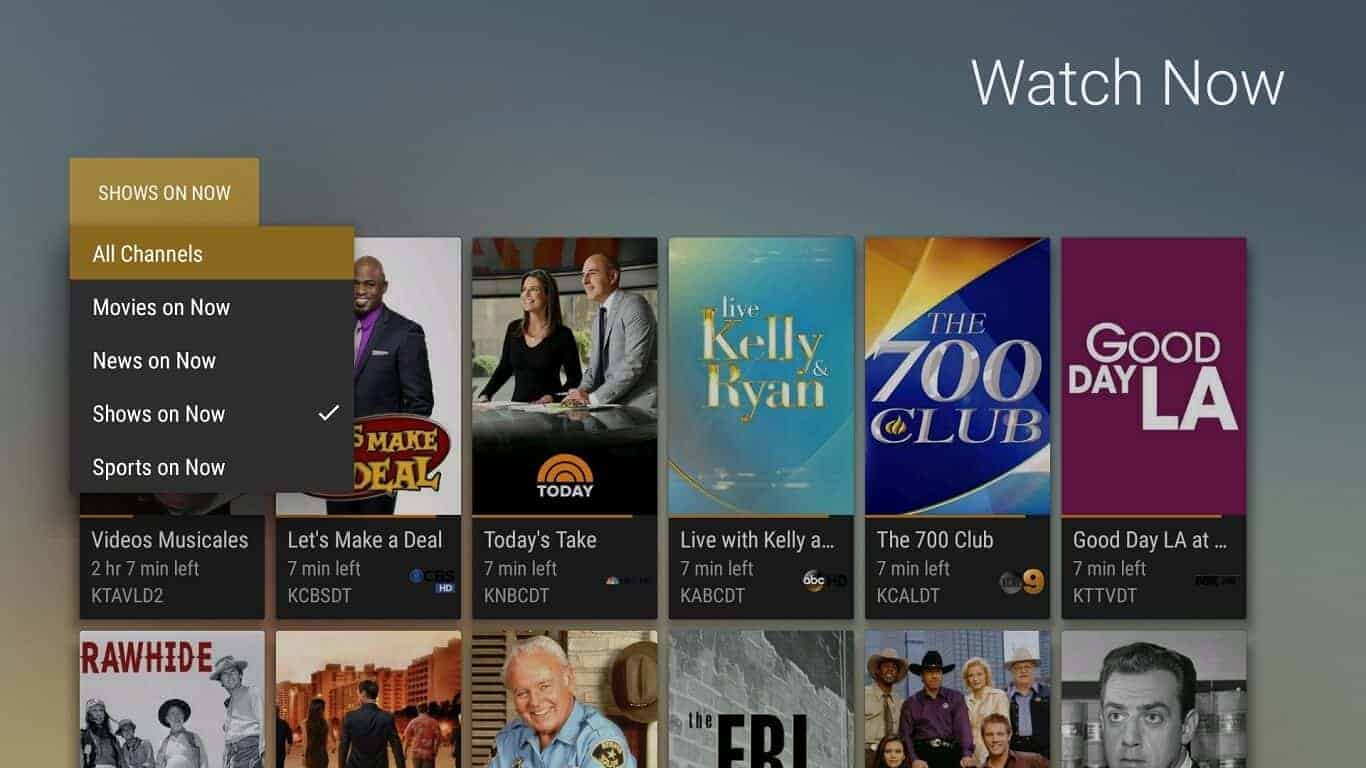 Plex today announced a fairly substantial addition to its service – it now supports free live TV. As a result, Plex users will now be able to make use of a more integrated and overall feature-rich Plex experience, by taking advantage of free access to local TV, sports, and news. According to Plex, live TV functionality will start to become available as of today, on select platforms.

While there are many ways in which you can engage with live TV already, this new Plex route does come with some specific advantages. Most notably, that Plex will now be able to incorporate access to live TV with a Plex user's existing library of content, in one centralized location. Likewise, Plex offers access to the same content, via all supported devices, and from just about anywhere, and including when abroad – as Plex's access to live TV content is not geo-restricted. In terms of that content, and in addition to HDTV digital broadcast channel access, Plex notes that users will be able to access "86 of the 100 most popular U.S. network television shows." Of course, with Plex already having introduced its DVR service last year, this also means that the live TV functionality works seamlessly with that DVR service. Resulting in one of the most cost-effective options for those looking for live TV access and DVR capabilities, through a single access point. Putting the Plex services easily on par with the various services that offer 'skinny' access to TV content, let alone a much more affordable option to traditional cable services. As this is an app-based entity, the only additional hardware that is needed is a digital tuner and antenna. Speaking of which, Plex has already confirmed that it now supports a wider range of tuners, and will support even more as the service ages. In addition, Plex is also capable of supporting multiple tuners at the same time.

As well as the newly-announced live TV support, the active interface is also seeing a number of improvements. Some of course are designed to further support the Live TV functionality, while others are designed to improve the DVR capabilities of Plex in general. Like for instance, improved in-app management, a full EPG guide, and improvements to how recorded content is managed. In terms of availability, Plex has confirmed that the update with live TV support will initially only be available on Android via the Android TV dedicated app. While other Android devices (smartphones, tablets, etc) can expect to see the update arriving with the same functionality, at some point in July. Regardless of which access point used to access Plex, the access to free live TV is only available to Plex Pass subscribers.