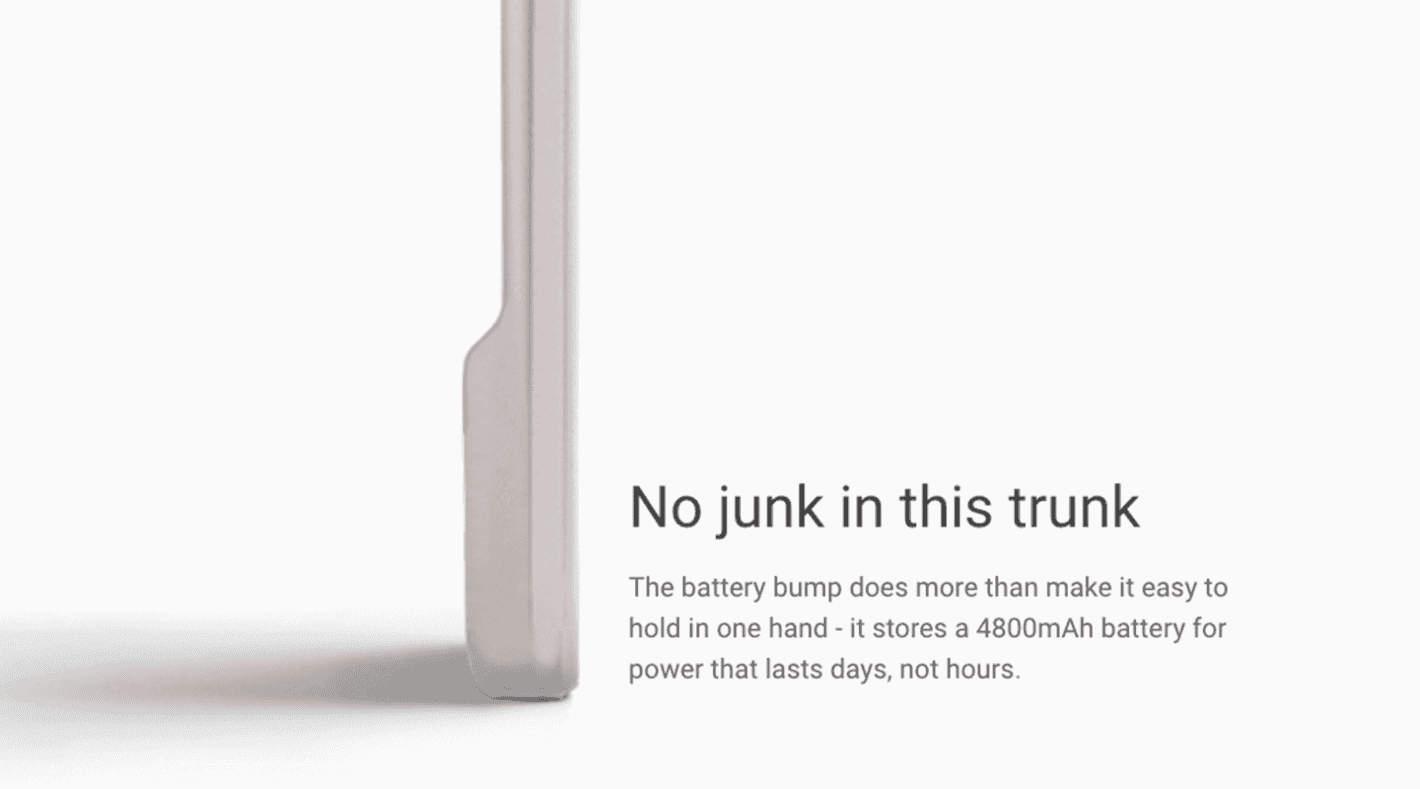 This Pixel 2 mock up has a huge battery bump, and no, it’s not just for show. It serves more than one purpose as it was designed to help the device hold a 4,800 mAh battery. This is of course a mock up, which means this isn’t a real Pixel 2 and is just what the creator envisioned would be possible with the future of smartphones, so what better to use than Google’s future flagship? The battery bump doesn’t just house the battery though. The other side of the device shows that it actually features a camera with 8x optical zoom to help you get the most unbelievable close up shots coming from a smartphone.

The crazy thing about this mock up is that the 8x optical zoom side camera isn’t even the main camera. The main sensors are still located on the back, and sensors is the operative word as the creator envisions the Pixel 2 with a dual lens 3D camera setup. According to the creator, the sensors are distanced by a 65 mm gap to help the video capture appear as if they were coming through in “immersive 3D.” 3D cameras have actually been done before on mobile devices, so this wouldn’t be something entirely out of the ordinary if it were implemented, but the spacing between the sensors is certainly a different approach.

The wild imagination doesn’t stop there. Perhaps the craziest part of the whole set of features is the lack of any sort of ports on the device whatsoever. Based on the mock up images the future is wireless, and our devices should be too. That’s why the Pixel 2 was envisioned without any charging, data transfer, or audio ports. The phone would simply charge wirelessly by placing it on an included wireless charging mat. No muss, no fuss. Lastly, Google+ for Daydream seems to be something that the creator believes would enhance the nature of sharing for the new age. To be extra clear, these are just mock ups created by an individual with a passion for possible future device designs, and the willingness to share those creations with the world. This wouldn’t be the first time a design for the Pixel 2 was mocked up either, as a recent set of renders shows a design inspired by the LG G6, and another from earlier this month envisioned a different dual rear camera design. What the actual Pixel 2 will look like and what features it will offer is still unclear. 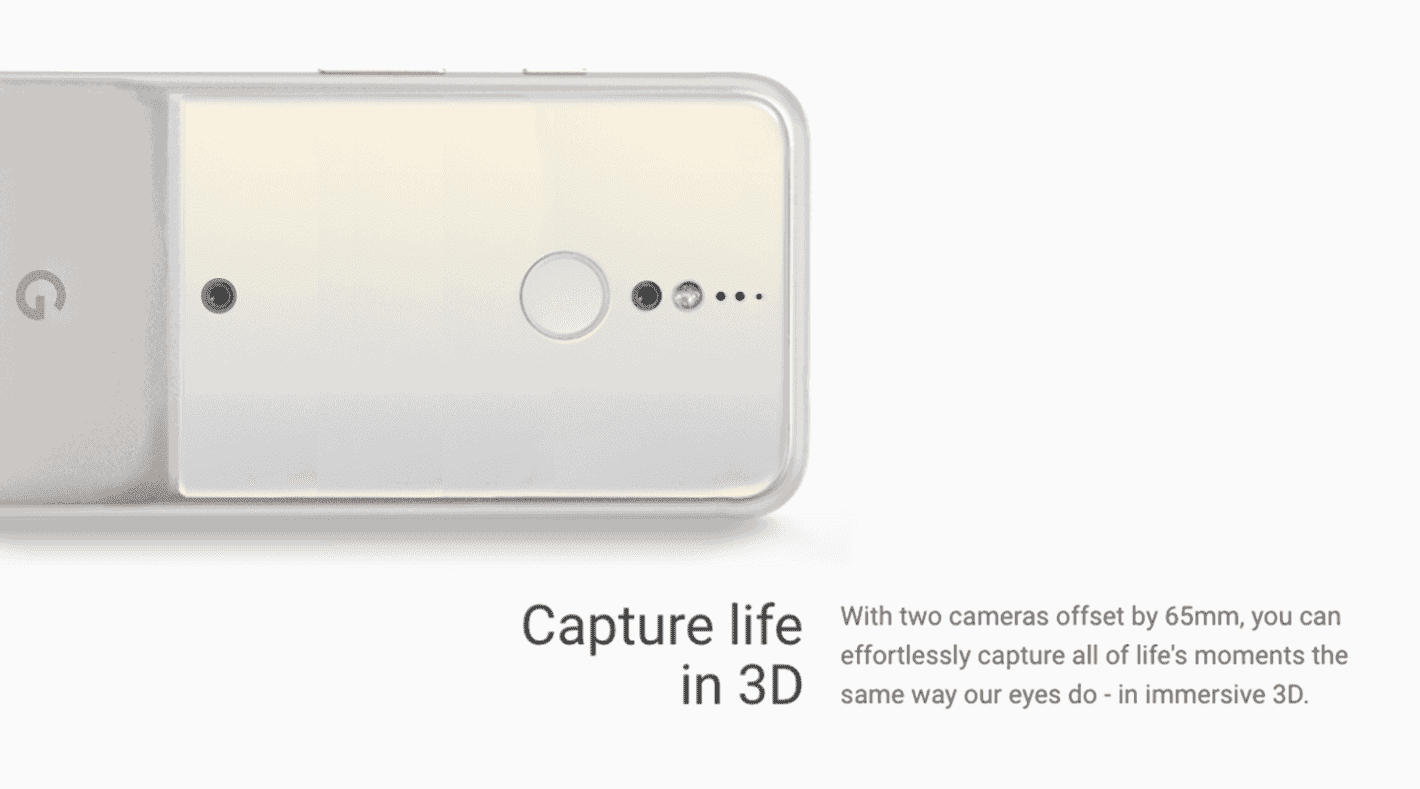 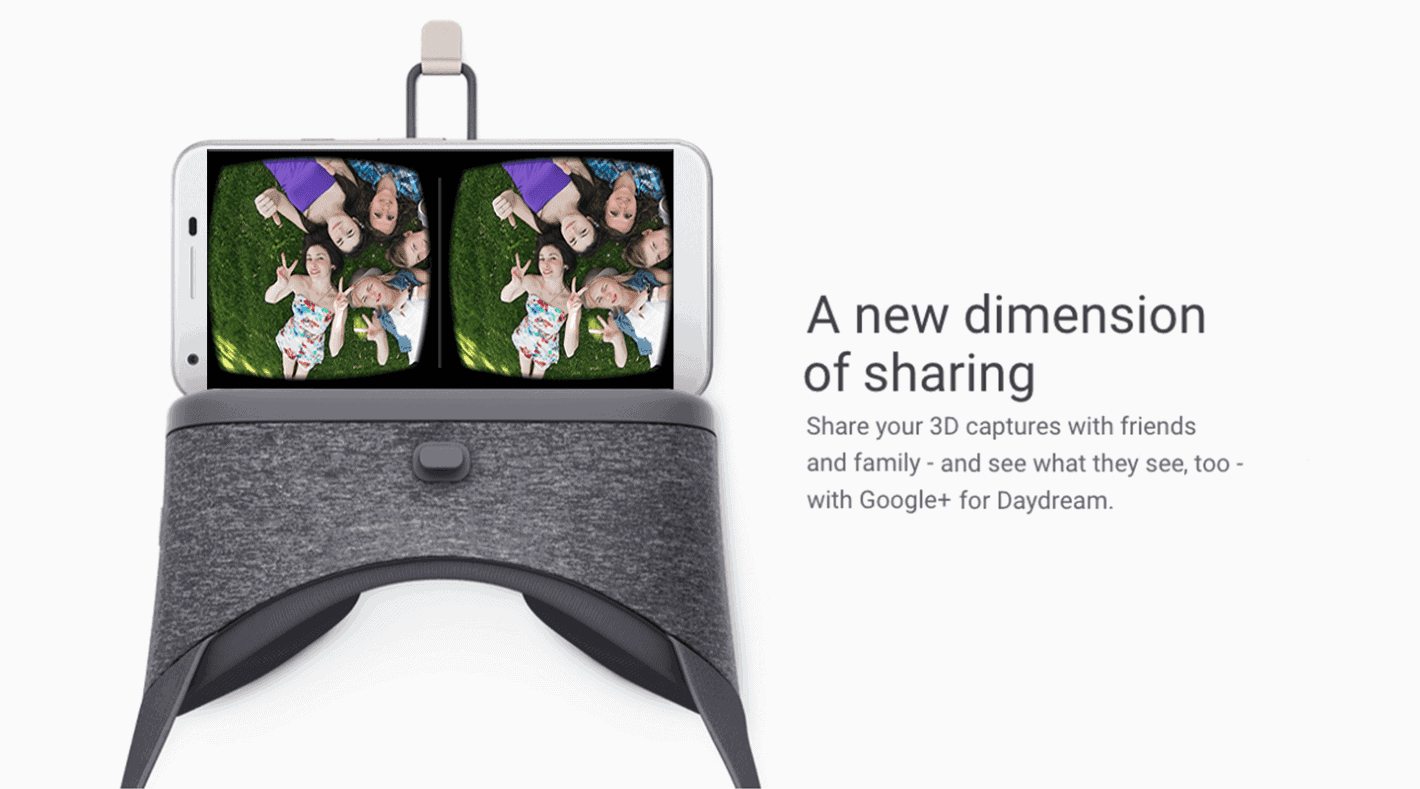 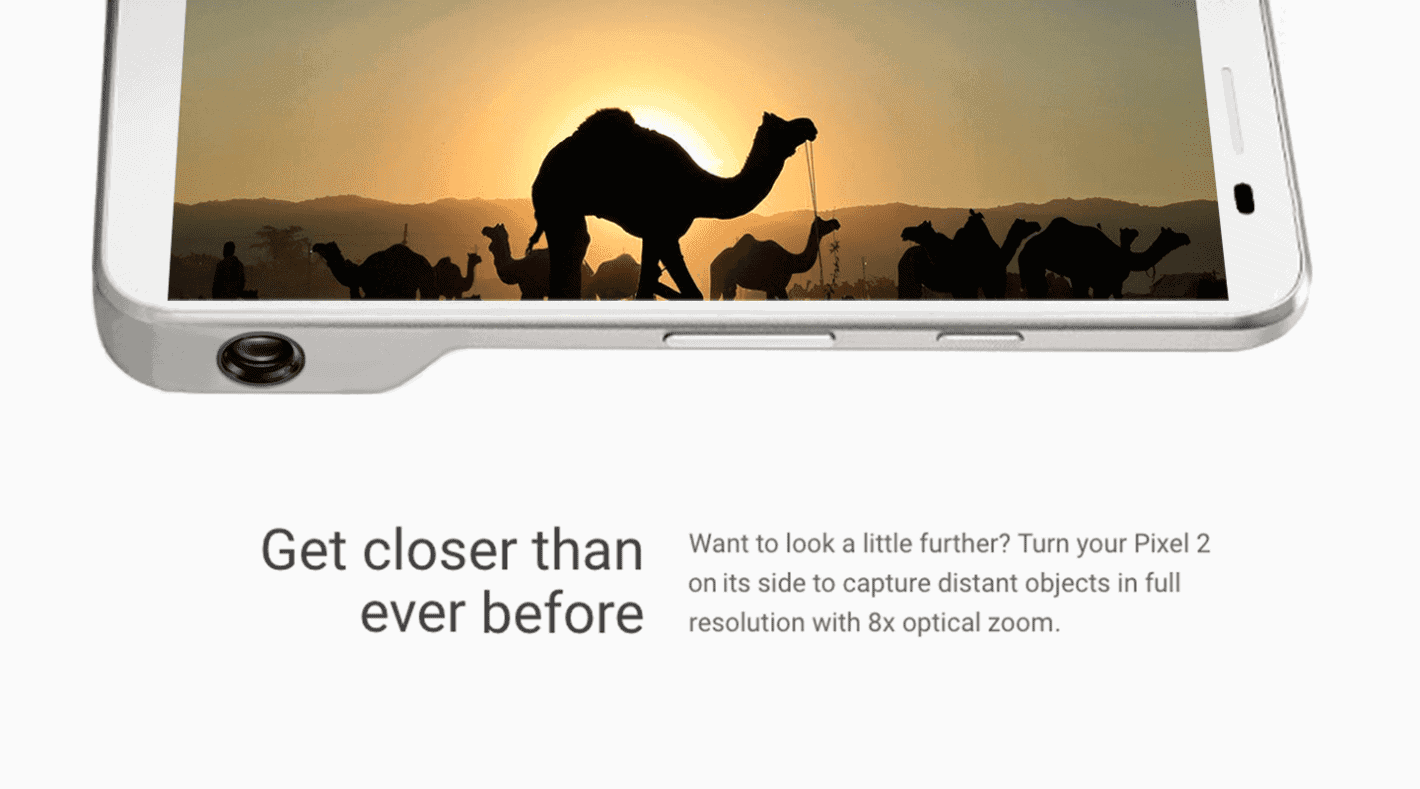 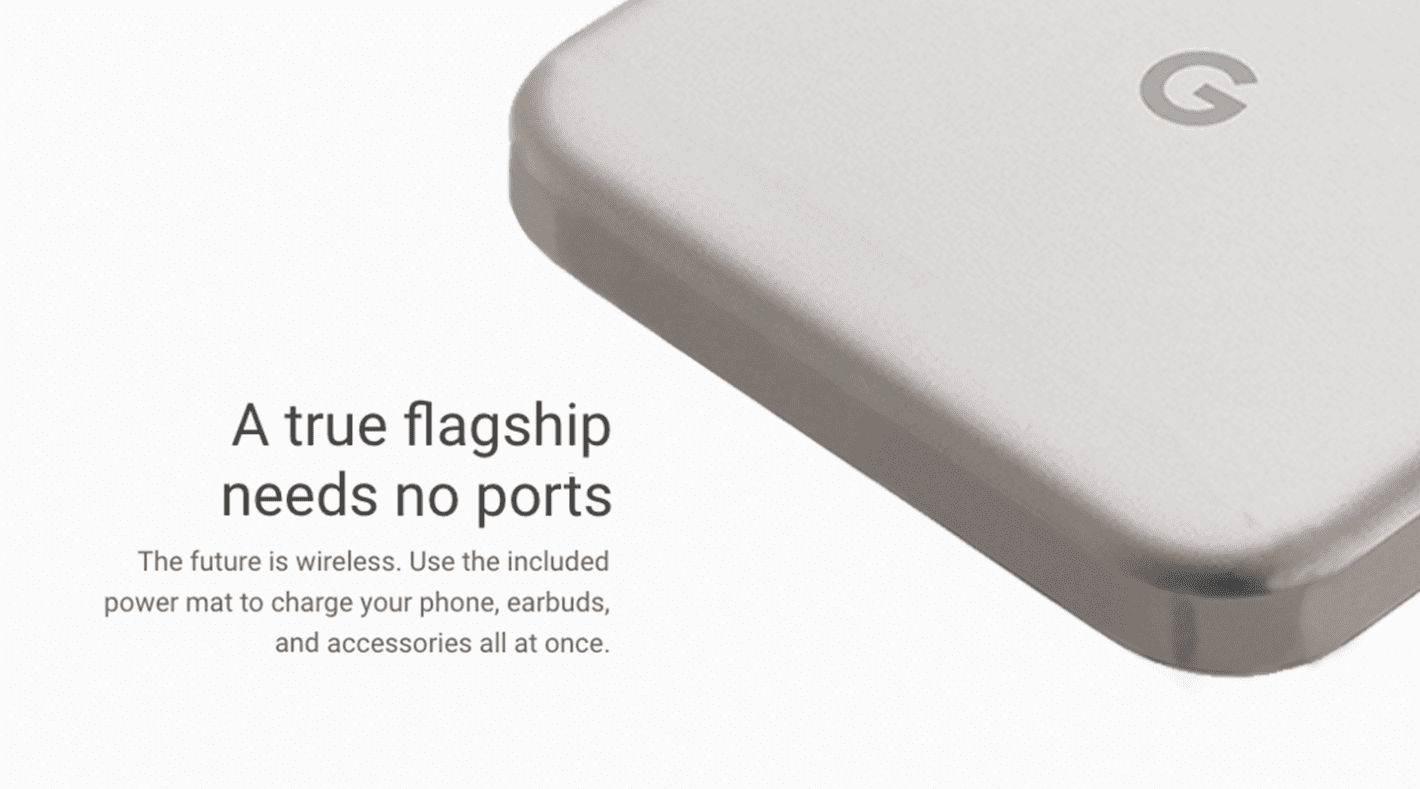 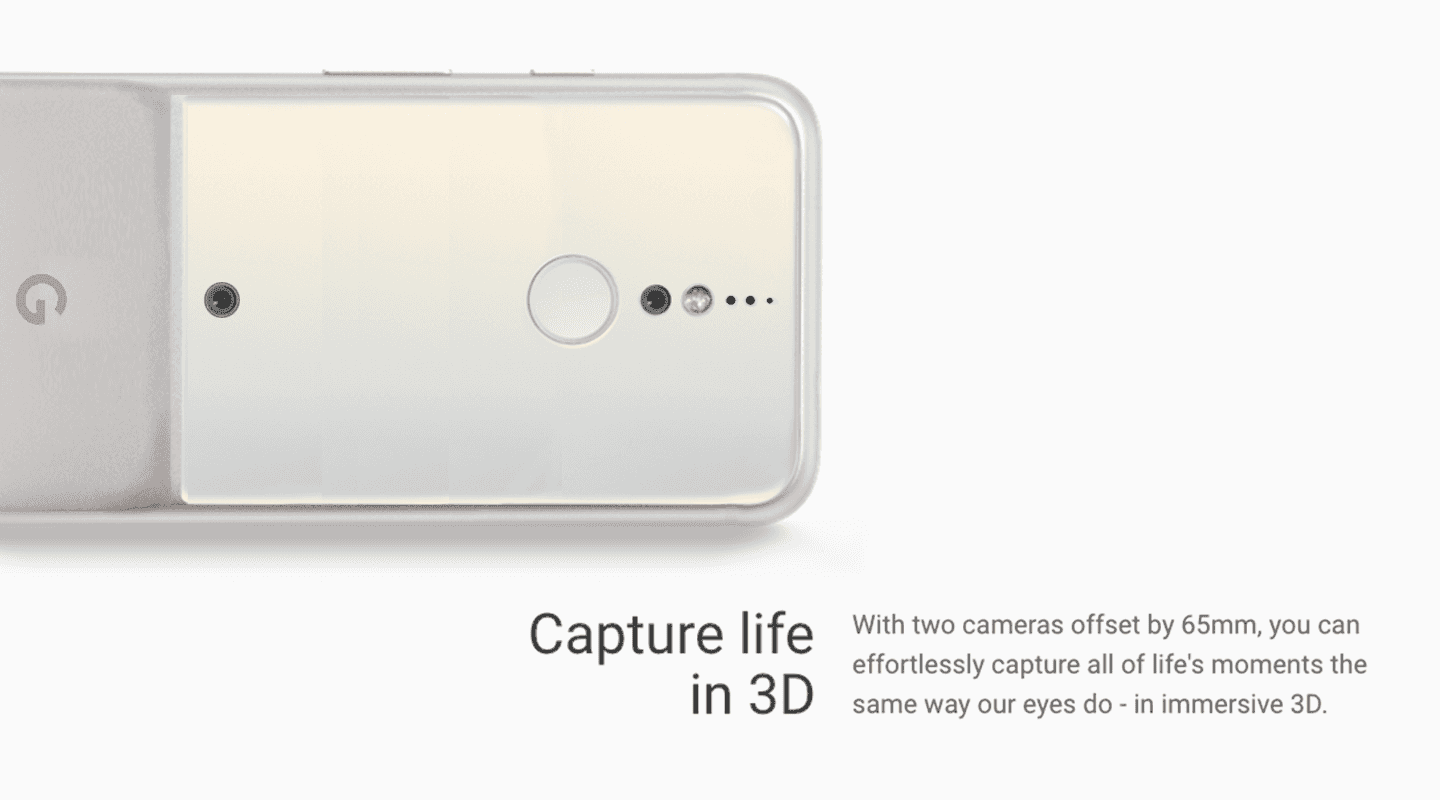 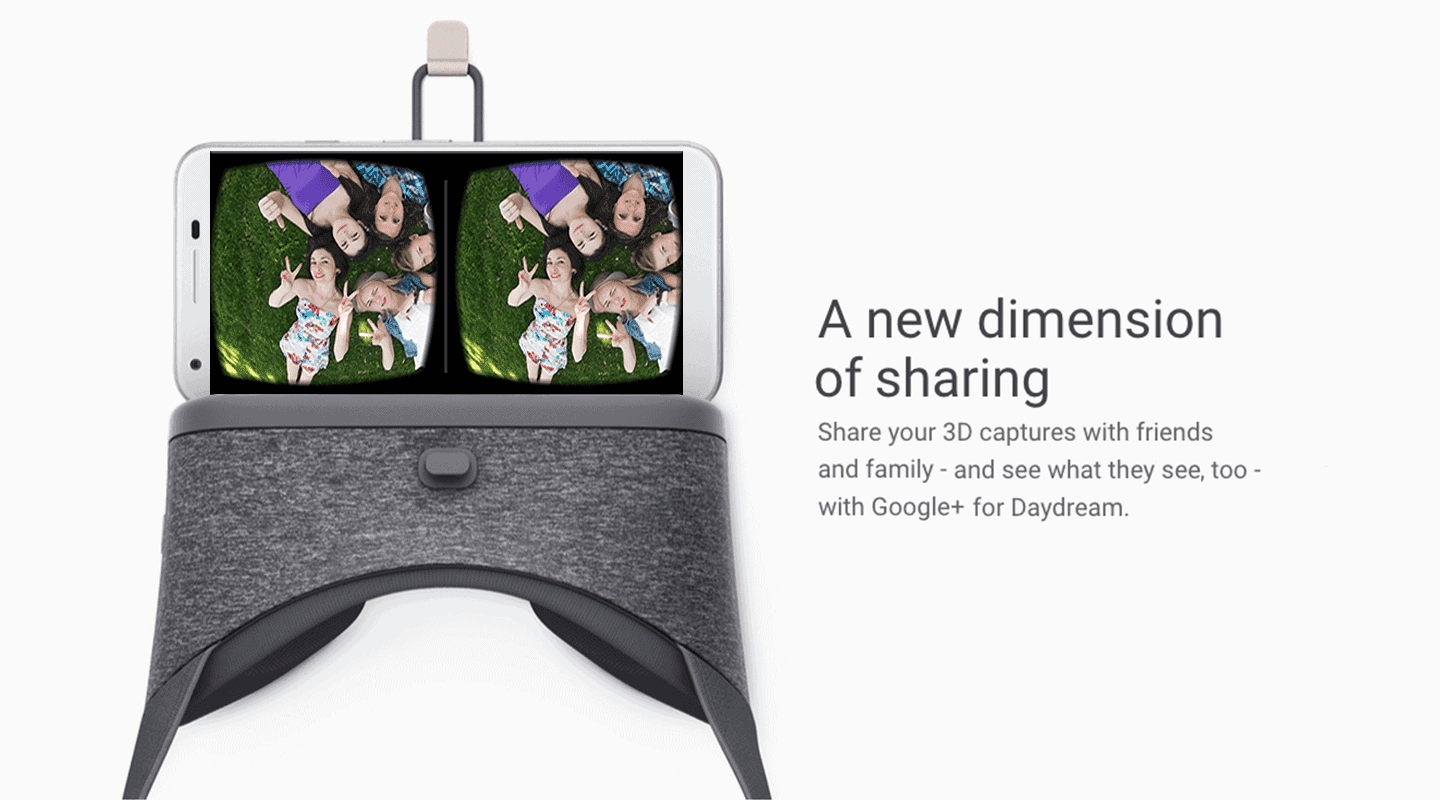 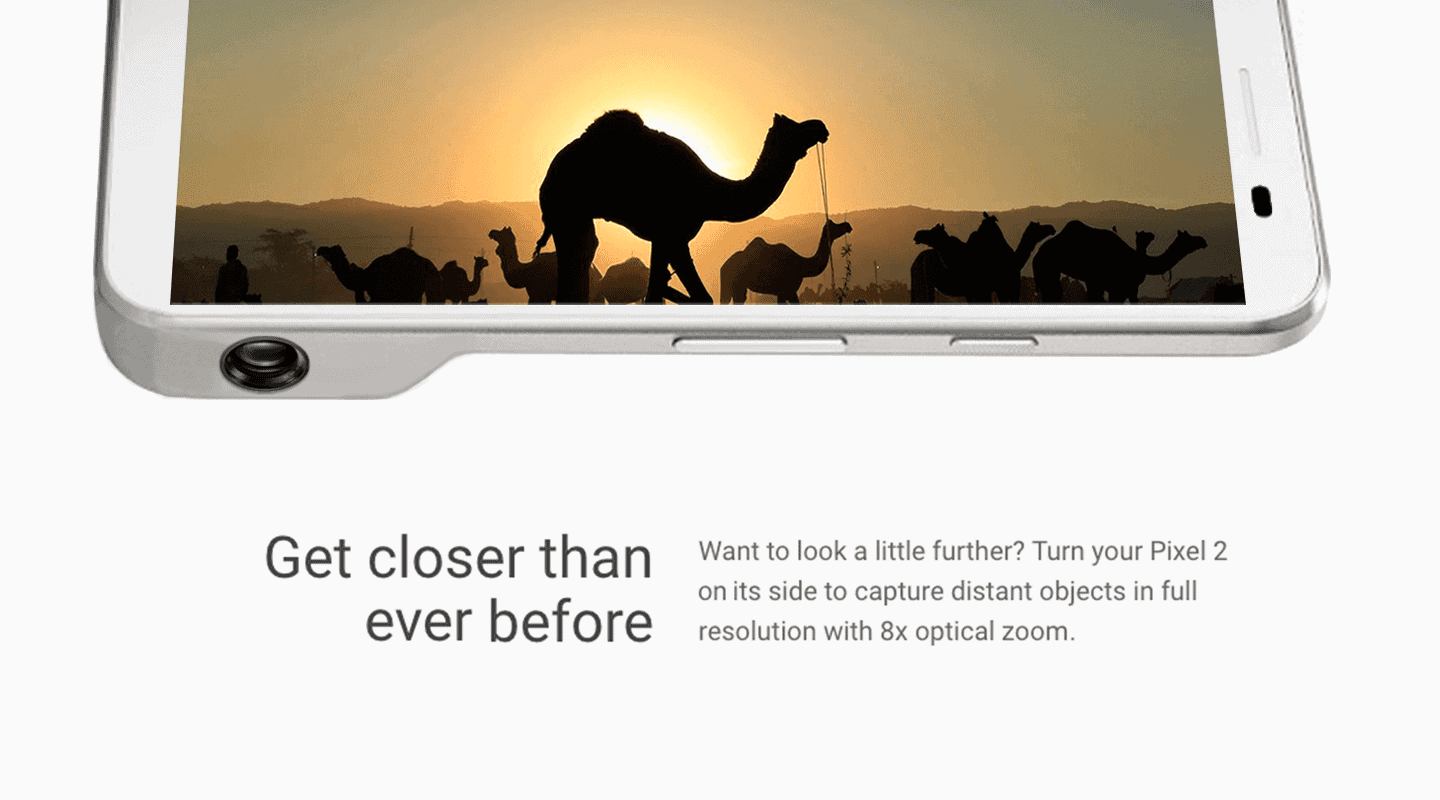 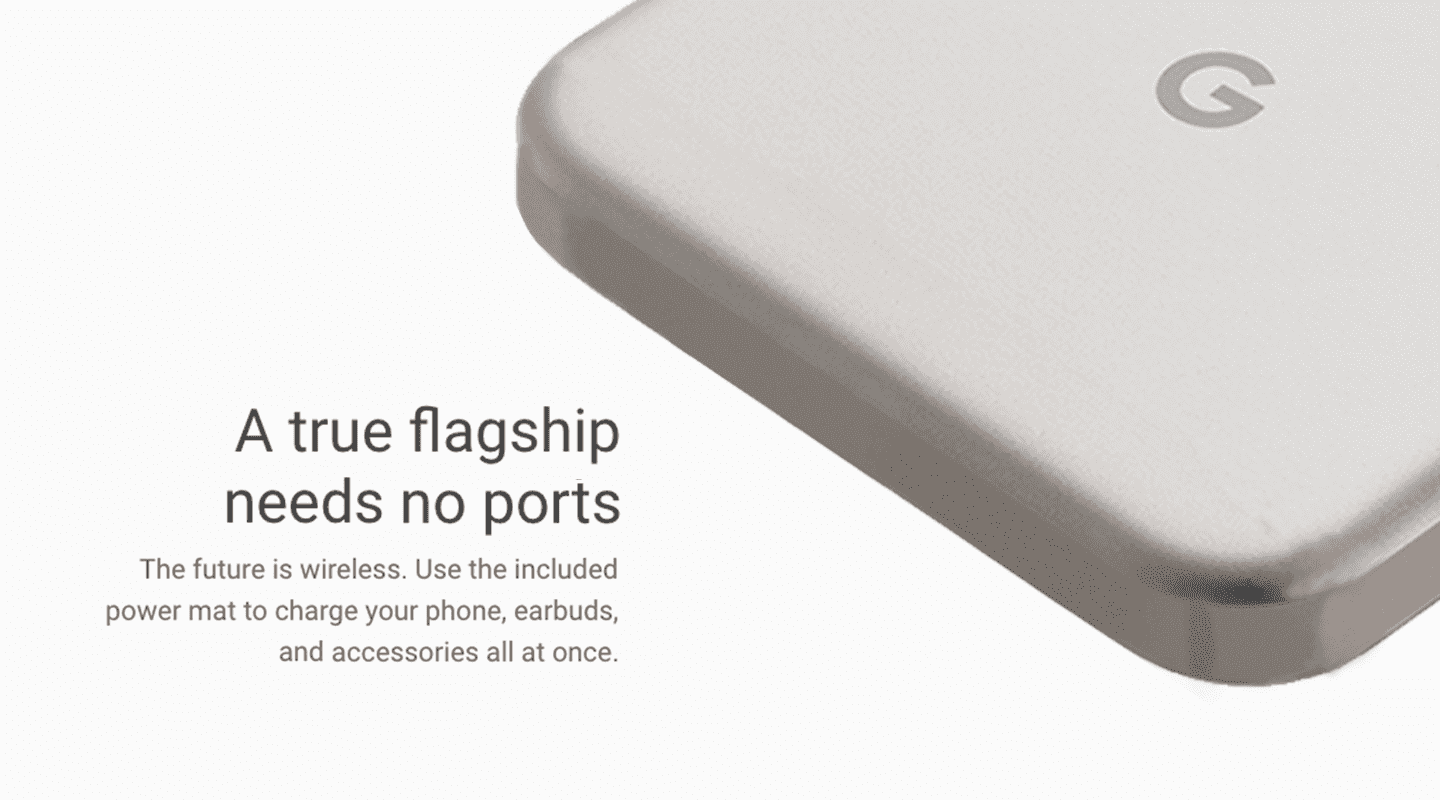