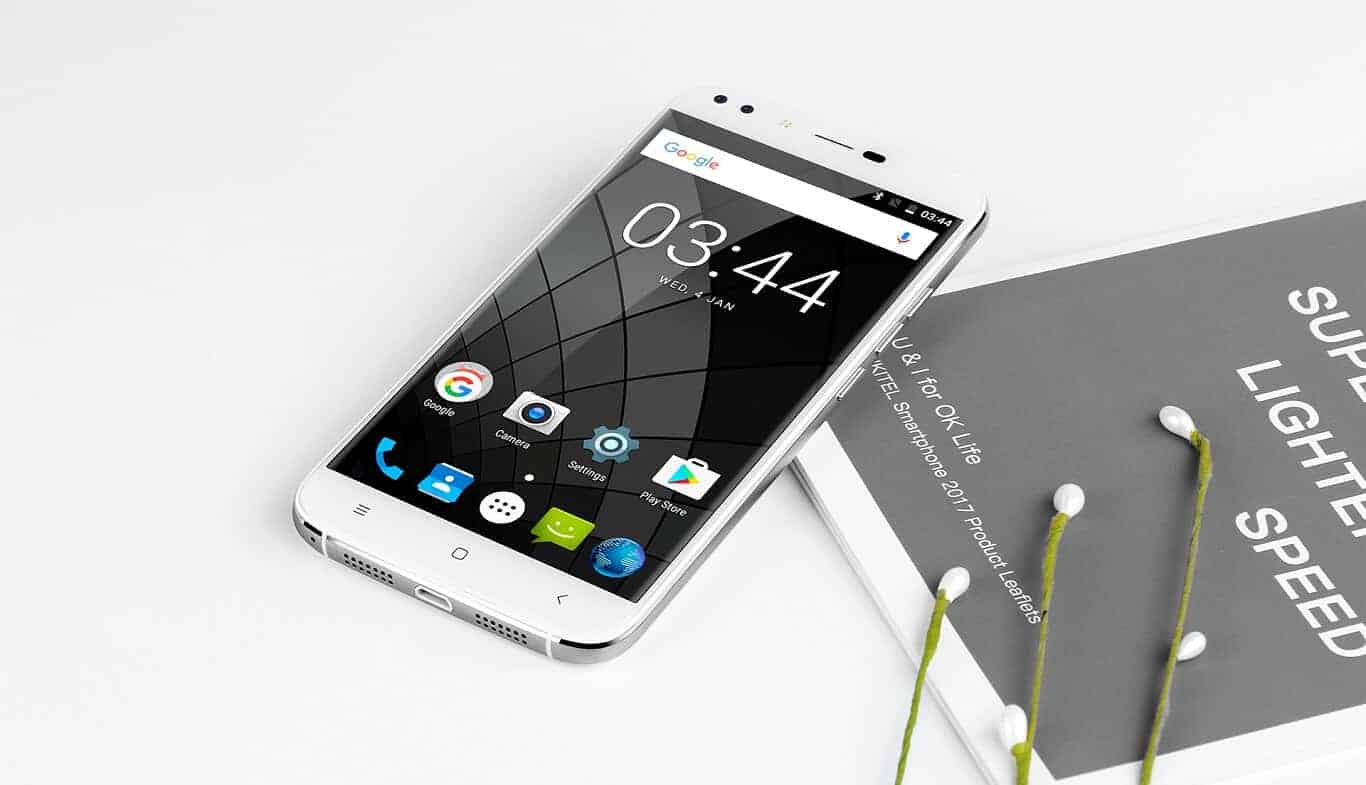 The OUKITEL U22 is all about the cameras, as this is a smartphone that comes loaded with four cameras in total. Two are included as part of a dual rear camera setup, while the other two are included as part of another dual camera setup, but on the front of the device. Making this an option worth considering for those looking for greater depth of images, and regardless of whether using the front or rear camera(s). To highlight some of the other features that are on offer with this smartphone, OUKITEL has now released a new video showcasing the hands-on experience with the OUKITEL U22.

As well as providing a better insight into the general design of the OUKITEL U22, the video also shows off some of the user experience. Which comes in the form of Android overlaid with OUKITEL's own UI tweaks. Some of those additional tweaks include various gesture controls, such as the ability for the smartphone to automatically disable the speaker when the smartphone is placed near the ear. As well as the option to double tap the home button to instantly lock the screen, gestures to take a screenshot, and gestures to control the volume. In addition, the video also provides some further insight into the quality of the images that can be taken with the OUKITEL U22.

As for the known specs, not too much has been confirmed by OUKITEL just yet. Although it is understood that the OUKITEL U22 will come equipped with a 5.5-inch display (which includes a one-handed operation mode), and a 2,700 mAh battery. The OUKITEL U22 also does include a fingerprint sensor. One which also comes equipped with various additional features, like the ability to take a photo, play music, and more. While the OUKITEL U22 is not quite ready to pre-order, the company has made available a subscription option where interested buyers can sign up and be kept informed on OUKITEL U22 developments. According to the details coming through, the pre-order period is set to begin next Tuesday and will be in effect for one week. During this period, the OUKITEL U22 will be available to pre-order from a select number of online retailers, and reportedly, at a flash sale price.

Advertisement
More Info: OUKITEL U22
Advertisement
Trusted By Millions
Independent, Expert Android News You Can Trust, Since 2010
Publishing More Android Than Anyone Else
31
Today
31
This Week
32
This Month
4797
This Year
106274
All Time
Advertisement