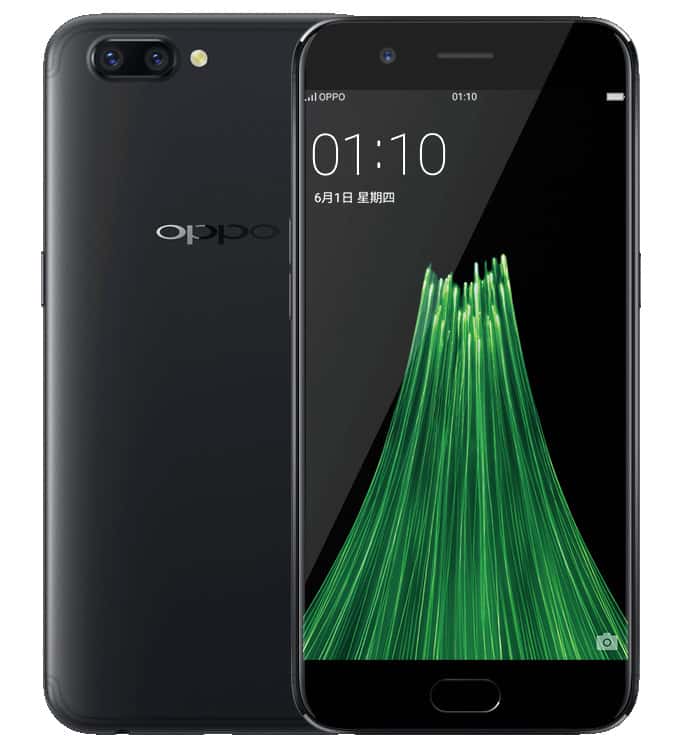 The OPPO R11 smartphones are made out of metal, and they both sport a dual camera setup on the back. A home key / fingerprint scanner is placed on the front side of both of these phones, while the power / lock key can be found on the right. The volume up and volume down buttons are placed on the left-hand side of this smartphone, and the company’s branding lies on the back. A 3.5mm headphone jack is available on the bottom of the OPPO R11 and the OPPO R11 Plus, in case you’re wondering. That being said, these two phones share most of their internals, but let’s start with the differences first, shall we. The OPPO R11 features a 5.5-inch fullHD (1920 x 1080) AMOLED display, while the OPPO R11 Plus comes with a fullHD AMOLED panel as well, but its display is bigger at 6 inches. The OPPO R11 packs in a 3,000mAh non-removable battery which you can charge using VOOC Flash Charging, while the OPPO R11 Plus comes with a larger, 4,000mAh battery unit on the inside (VOOC Flash Charging is also supported). The OPPO R11 comes with 4GB of RAM and 64GB of expandable storage, while its larger sibling features 6GB of RAM and 64GB of expandable storage. Their dimensions are also different, of course, the OPPO R11 measures 154.5 x 74.8 x 6.8mm, while it weighs 150 grams. The OPPO R11 Plus, on the other hand, comes in at 165.8 x 81.5 x 7.8mm, and weighs 188 grams.

Now, both of these devices are fueled by the 14nm Snapdragon 660 64-bit octa-core processor which is clocked at 2.2GHz, and they also pack in the Adreno 512 GPU for graphics. The OPPO R11 and OPPO R11 Plus feature a 20-megapixel (f/2.6 aperture, 5P lens, Sony's IMX350 sensor) and 16-megapixel (f/1.7 aperture, 6P lens, PDAF, Sony's IMX398 sensor) shooters on the back, while a single 20-megapixel (f/2.0 aperture) camera can be found up front. There are two SIM card slots on the inside of both of these devices (Hybrid Dual SIM setup, nano SIM x2). Android 7.1.1 Nougat comes out of the box on the OPPO R11 and the OPPO R11 Plus, and on top of it, you’re getting OPPO’s ColorOS 3.1. 4G LTE connectivity is included in both of these phones, and they both come in Black, Gold and Rose Gold color variants. The company still did not release the pricing structure for these two phones, but they will tomorrow, so stay tuned. 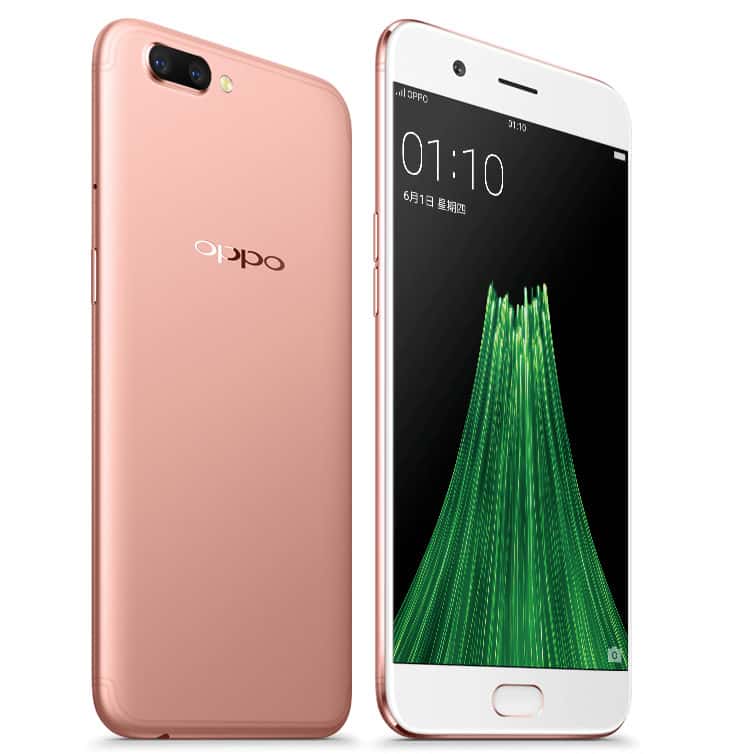