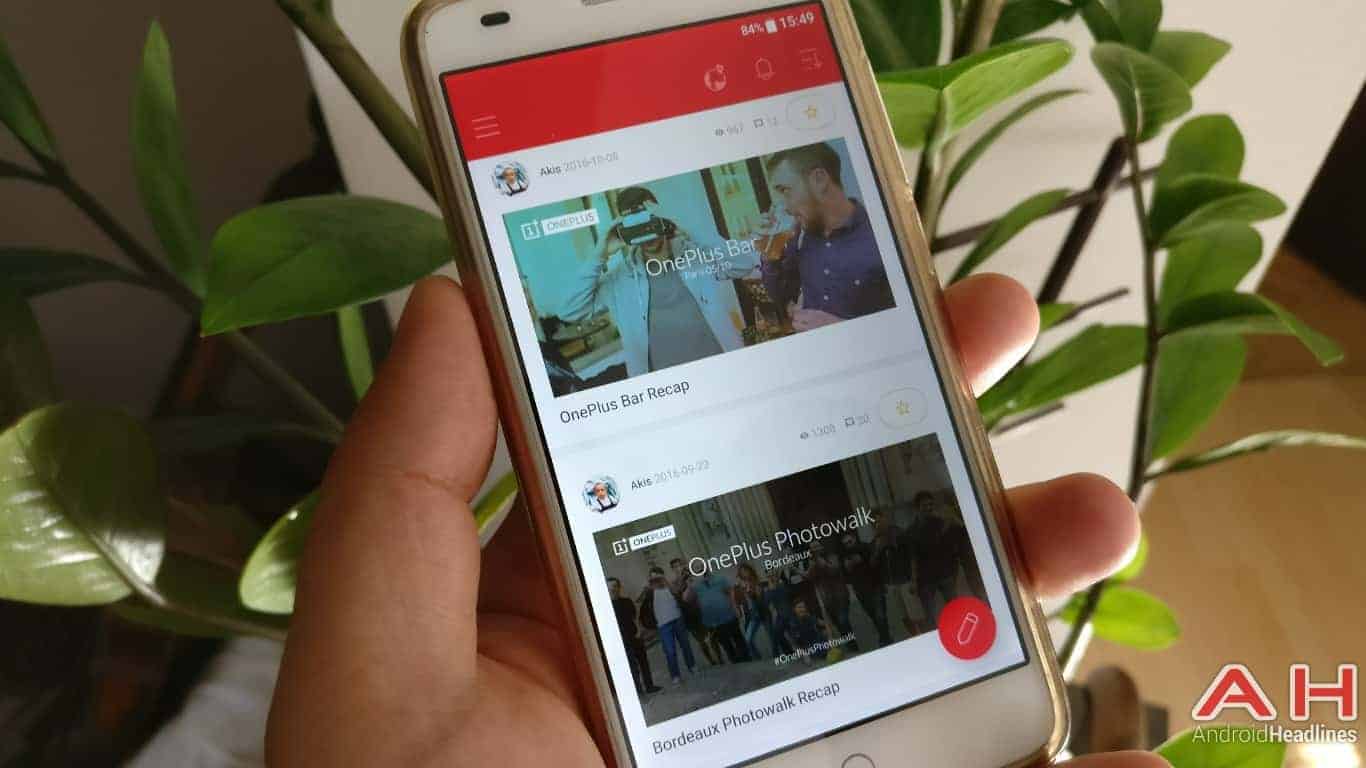 OnePlus has just announced that its Community App has been updated to version 1.9. This app has been available in the Google Play Store for quite some time now, and this new update brings new features to the table. The company has redesigned this app's homepage highlight section, while the image upload compression has also been optimized by OnePlus in this new version. On top of that, country-specific push notifications have been added, and unified emoji support has been added to web and mobile versions, you can see such emoji in the app itself now. The last new addition to the app is the all-new app icon, well, it's not a brand new icon, but OnePlus decided to redesign the one that was already included.

Along with the details regarding this app's update, the company also decided to invite OnePlus users to join the beta program for the app. In order to do that, you'll need to visit the Community App page on the Play Store, and then scroll down until you see the 'Become a beta tester' option. Once you spot it, hit the 'I'm in' option, and that's pretty much it, you'll become a beta tester. So, what exactly is the OnePlus Community App? Well, it's essentially an app that will keep you up to date on the latest news, event and community happenings when it comes to OnePlus' products and the company in general. This app includes a forum as well, and comes with a really nicely designed interface. The OnePlus Community app is completely free to download and use, and you do not need to have a OnePlus smartphone in order to use it.

This app will probably become quite popular starting on June 20 as the OnePlus 5 is about to get announced. The company had already confirmed that the phone is coming, and we already have quite a long list of confirmed facts about the phone. The company confirmed that it will be fueled by the Snapdragon 835 64-bit octa-core SoC, and that it will sport a dual camera setup on the back. The device has been popping up on various benchmarking sites, and Amazon India more or less confirmed that the phone will sport 8GB of RAM on the inside, though a 6GB RAM model will also be available. All in all, if you'd like to try out this application, click on the Google Play banner down below.